We may have our first look at Ring’s Car Cam


We may have gotten our first look at Ring’s dashcam, courtesy of The Tape Drive, which posted an image of a Ring-branded camera that looks like it’s made to fit on a car’s dashboard. Based on a support article which Zats Not Funny discovered (and claims may have been published inadvertently) Ring’s Car Cam will have Alexa integration and the ability to start recording if you tell it you’ve been pulled over.

The Car Cam was originally announced by the Amazon-owned company in September as a dashboard-mounted device which would record both the inside and outside of the vehicle, and was priced at $199. However, the support article about the Car Cam that’s been posted on Ring’s site says that the camera attaches to the windshield as well. The design, as depicted in The Tape Drive’s findings does seem like it could allow for that, if it comes apart into two pieces or extends. We’ll likely have to wait for an official announcement to get a good idea of how it works (and to see if this is actually an image of the Car Cam at all).

The support article confirms many of the features that were teased when Amazon announced the Car Cam last September, but reveals several new ones as well. It states that the camera will plug into your car’s OBD-II port, and that a subscription service isn’t required for the camera, as it saves videos locally, which you can access via Wi-Fi and the Ring app.

However, the document does say that some advanced features will require an optional Ring connectivity plan. The page doesn’t have a list of the features that will and won’t work without cellular connectivity, but it does say that LTE is required for the Emergency Crash Assist feature, where the camera will sense a car accident and have a Ring agent check on the driver and call 911 if needed. The article also says that cellular connectivity is required for saving videos to the cloud when the car is out and about, which could be helpful in the event that the car is stolen. According to the initial announcement last year, the device will also hook into Amazon’s Sidewalk network for connectivity.

There still isn’t any solid information about when the camera will be released, although Ring did say it would be some time this year. The support article, however, notes that the device hasn’t been cleared by the FCC yet, and won’t be available for sale until it is. We’ve reached out to Amazon for additional information on the Car Cam and will update if we hear back. 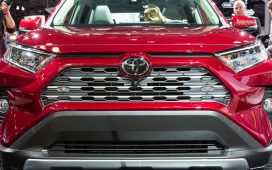 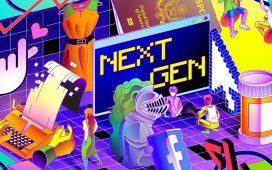 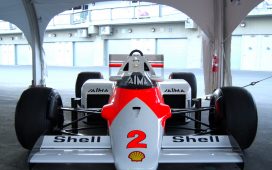 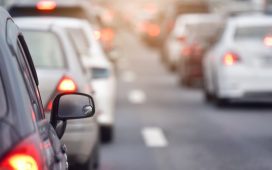 GM, Cruise are suing to stop Ford from using the name ‘BlueCruise’ 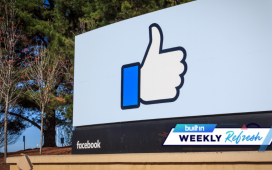 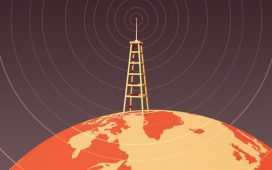