Home Android We asked, you told us: Here’s what you do when you get... 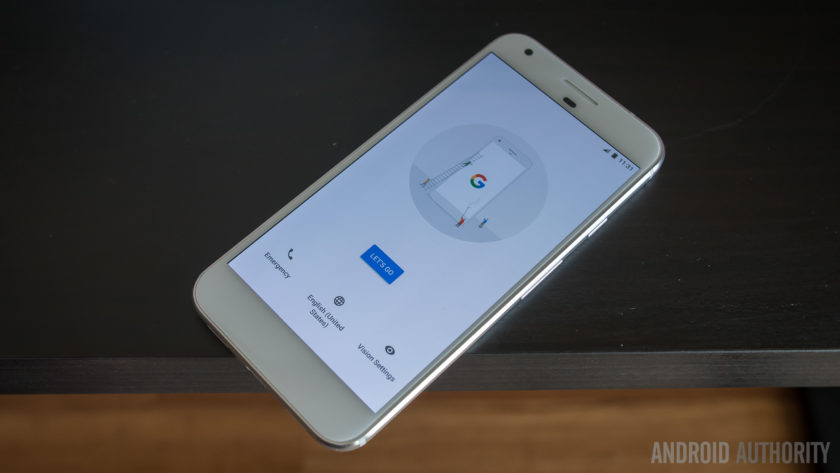 Upgrading to a new smartphone is one of life’s little pleasures, as you get to grips with your shiny new device. But regardless of whether you’re getting a budget phone or a flagship device, we all have to go through the setup process.

There are two approaches to this process, namely copying all your data from your old phone or simply starting fresh. We asked you which approach you prefer and here’s how you voted.

What do you do when you get a new phone?

We asked this question on April 7 2021, and a total of 2,662 votes were cast as of writing. Just under 60% of respondents say they copy all the data from their old phone to their new phone, making this the dominant approach by polled readers.

The desire to have the new phone be exactly like the old device, a ton of installed apps, and the presence of sideloaded apps are some of the reasons cited by readers for copying data from the old phone.

There are loads of readers who prefer to start fresh though, as just over 40% voted this way. Comments suggest that being able to restore data from the cloud is a major reason to skip copying data from an old phone.

Thank you for voting in this poll and for leaving comments. How do you think Google can improve the setup process for Android phones? Leave a comment with your thoughts below.