A pair of creative graduates have created their own agency in a bid to earn some few-and-far-between placements during the Covid-19 hiring freeze.

Guap Creative Studios – short for “Give us a placement” – was launched yesterday (15 September) by Alastair Milne and Paloma Gardiner, who graduated from Tony Cullingham’s Watford Creative Ad course at West Herts college three months ago, with high hopes of gaining experience at advertising agencies and creative companies.

However, after facing what Gardiner referred to as “a wall of hiring freezes”, the pair opted to take matters into their own hands, and what was at first a “joke” soon turned into a fully registered company.

The pair maintain that their agency is not named after the Big Sean song of the same name, released in 2013, in which the term refers to an excessive amount of money (in the song, Big Sean recounts “watch[ing] these motherfuckers freak” at his guap).

“Everything we do feels futile because there are these hiring freezes – agencies physically can’t offer anything, which leaves this false sense of being shit,” Milne told Campaign. 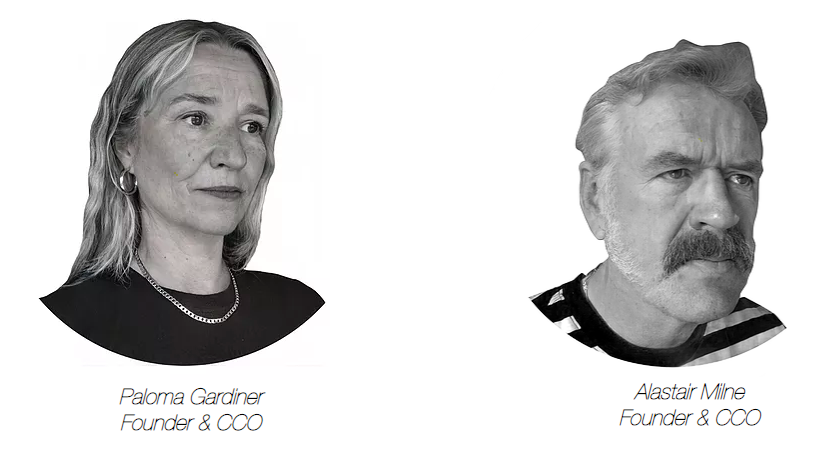 Earlier this month (9 September), a study carried out by the Chartered Institute of Marketing between July and August found that an estimated 37,000 marketers have been made redundant during the coronavirus pandemic.

Gardiner said: “The ultimate goal is to get a placement when the hiring freeze ends, but in the meantime we want to use our skills and create big campaigns for small businesses.

“We just want to help local businesses, and this is a really good way of doing that,” she continued.

Guap has gained clients including a local butcher, newsagent and pub across Abergavenny and Hereford, all of which are set to launch ad campaigns via the agency’s Twitter and LinkedIn accounts. 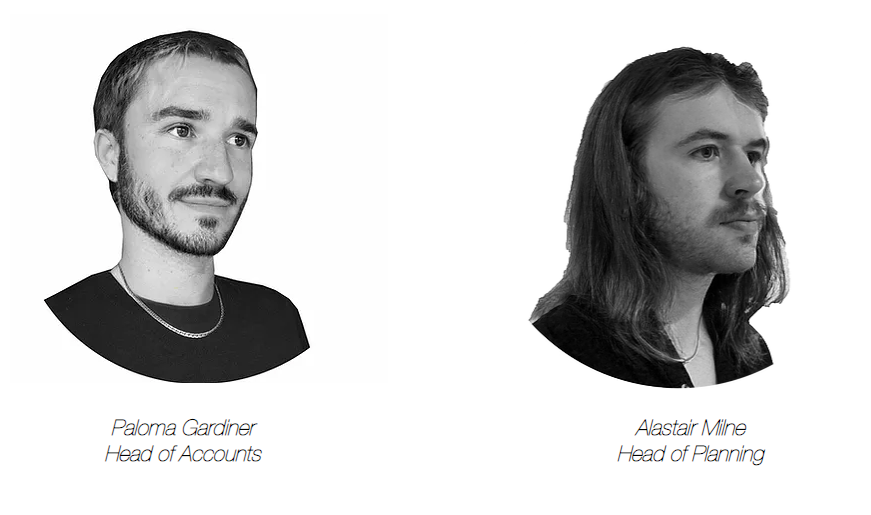 According to the agency’s LinkedIn account, Guap is also hiring, with daily payment of a pack of Quavers to any industry members who dare to join its ranks.

With ambitions to poach senior creatives such as Dave Trott, Gardiner is optimistic that Guap will be a force to be reckoned with for next year’s Campaign Independent Agency of the Year award.

Cullingham told Campaign: “Agencies need to think beyond Covid. They need to harness the wealth of creative talent leaving ad schools and colleges right now – they need some imagination and offer hope, experience and involvement. 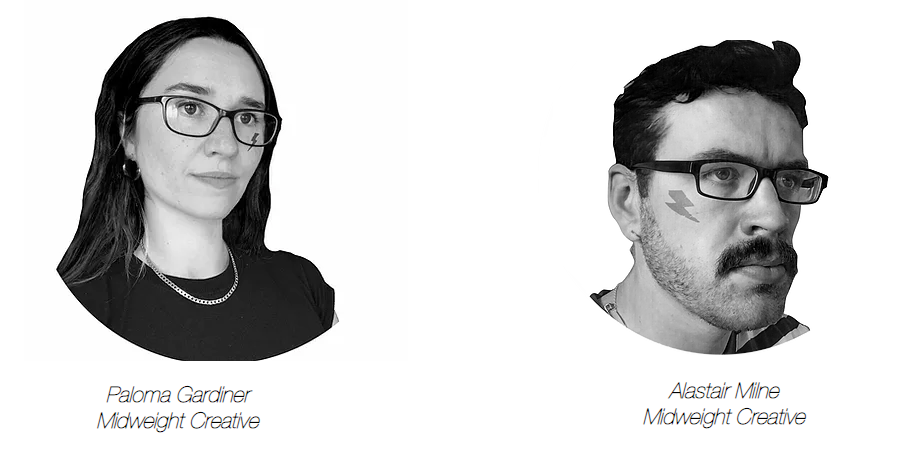 “I’m not talking about hiring – I get the ‘frozen recruitment’ bit, but agencies can still involve, nurture and give creative opportunities without spending a penny.

Guap explained to Campaign that it is open to a buyout from agencies, though it would cost the same amount as a placement and, of course, Milne and Gardiner would have to tag along for the experience.

Fashion is in a slump, but there are saviours at hand

Fenergo on acquisition trail as revenue and headcount rises

After a Successful Year, DoorDash Is Splurging on an Ad in the Super Bowl

NBCUniversal Will Shut Down NBCSN, Its Cable Sports Network, This Year

Use video games to help you stay on track with your...