Watch the Galaxy S23 Ultra get unboxed a week before launch


Samsung’s Galaxy S23 family is launching in a matter of weeks. A new video online purports to show the unboxing of the company’s premiere phone, the S23 Ultra. The video comes after a detailed leak from the European market last week.

The video shows what appears to be the Galaxy S23 Ultra and its associated box. It’s a rather spartan unboxing as Samsung and other smartphone makers have done away with the charging brick and other extraneous accessories. At the same time, the phone itself is rather similar to the Galaxy S22 Ultra and is set to ship with a minimal design.

It does look premium enough, as the light reflects off the metallic rim and shows the gold highlights of this white model — or Cotton Flower, as reports indicate Samsung will call it. There’s no camera housing, as the company started with the S22 Ultra. Instead, the camera lenses sit isolated on the rear of the device. As is the trend with recent flagship cameras, they are rather large. If this video really shows off the S23 Ultra, it has also certainly confirmed the earlier design renders.

Other than that, Samsung’s S23 line is predicted to be a minor update both in terms of internals and externals. The design will see it continue the decisions Samsung made with the S22, while the inside will see a new Qualcomm chip and a slightly tweaked version of Android 13.

Samsung will be announcing the S23, S23 Plus, and S23 Ultra at its Galaxy Unpacked event in February. With everything all but leaked, the question remains if Samsung will have anything new that surprises at launch.  Its 200-megapixel camera, for one, strikes as a marquee feature. Though the leak includes some samples coming from the camera, it’ll be a little different to see what Samsung says the camera can do when it presents its upcoming phone next week. 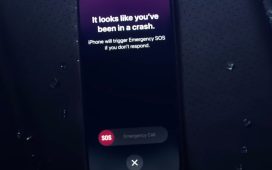 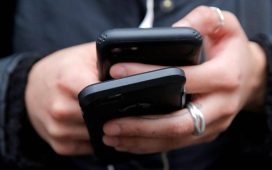 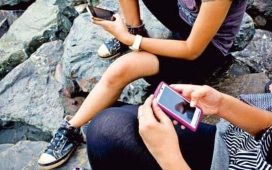 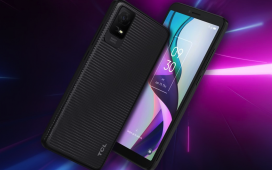 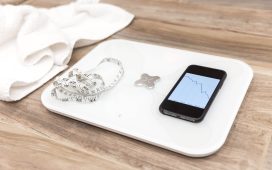 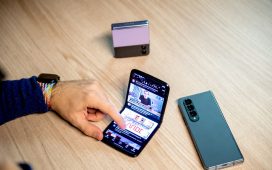