Tech reviews discover Apple’s MagSafe Wireless Magnetic Charger to release only 15W (watts) of power from a dedicated Apple 20W Power Adaptor and other adaptors with different power wattage. The iPhone 12’s special magnetic charger faces questioning as it portrays the same decreased power among other adaptors present in the market. 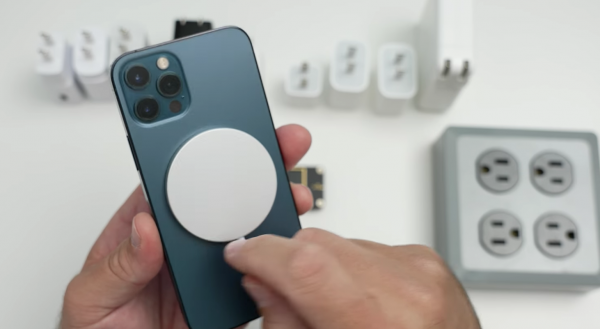 Apple’s MagSafe offers a wireless magnetic charging that attaches itself at the back of the iPhone 12 before its original dedication to MacBooks and Apple Watches. The charger is known to have Apple’s fast charging capabilities to support the iPhone 12; however, with the recent decrease in wattage, the magnet’s ability is under questioning.

According to Mac Rumors, Tech reviewer Aaron Zollo, also known as his YouTube persona Zollotech, recently divulged this information from his findings of investigating the new wireless magnetic charger’s power rating. The MagSafe’s power outage is lower than expected, and it is apparent even when paired with others. 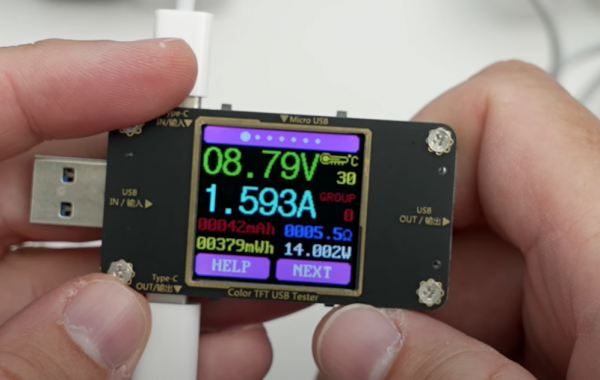 Zollo initially wanted to test the “fastest” charger among his collection that includes power blocks from Apple’s previous iPhone models, MacBook’s 96W Type-C charger, Anker, and more. Apple products are known to dedicate themselves also for other devices from the company.

The recommended charger for the iPhone 12 is the combination of MagSafe’s Wireless Charger, and the Apple 20W Power Adaptor made for the new smartphone. The charging speed of this combination gives 50 percent worth of battery under an hour.

Zollo’s review came right at the right place and time as Apple’s MagSafe undergoes the test of its reliability and value for money. Several people are looking for alternatives other than the Cupertino giant’s recommended tech and charger for the “essential accessory” stripped-down iPhone 12.

The hunt for the best charger for the iPhone 12 is reliable and fast, and Zollo gives the public a comprehensible review of the new MagSafe. Below are each charger’s power outputs on the YouTuber’s review when paired with the magnetic charger.

All power adaptor pairing with the MagSafe only shows lower energy output rates from the MagSafe, and this phenomenon comes unexplained from Apple. The best bet for the highest speed for the MagSafe is Apple-recommended 20W Power Adaptor, the supposed to be stock for iPhone 12.

The iPhone 11’s previous 18W Power Adaptor also registers a low speed of 13W on its charge time, along with the massive power block of MacBook Pro that uses a Type-C configuration with only 10W.

Recently, the Cupertino giant warns people about using the MagSafe wireless because of its “weak magnets” that could stop charging for safety reasons. The wireless magnetic charger would cap at 80 percent once the iPhone heats up to a certain degree, then resume when the temperature cools down.

The reduced outputs from the power adaptors may be a “safety net” from Apple to regulate the power that the new iPhone 12 receives from the MagSafe. However, people can still opt to charge their iPhones through the lightning connector and register the full 20W of power to fast charge the battery.

This article is owned by Tech Times