Volkswagen plans to have millions of electric vehicles on the road by the end of the decade and that opens up new opportunities for the automaker.

According to Reuters, Volkswagen’s chief strategist revealed the company is exploring new business opportunities related to the energy stored in electric vehicles.

As Michael Jost explained, “By 2025, we will have 350 gigawatt hours worth of energy storage at our disposal through our electric car fleet.” He went on to say that number will increase to 1 terawatt hours by the end of 2030. 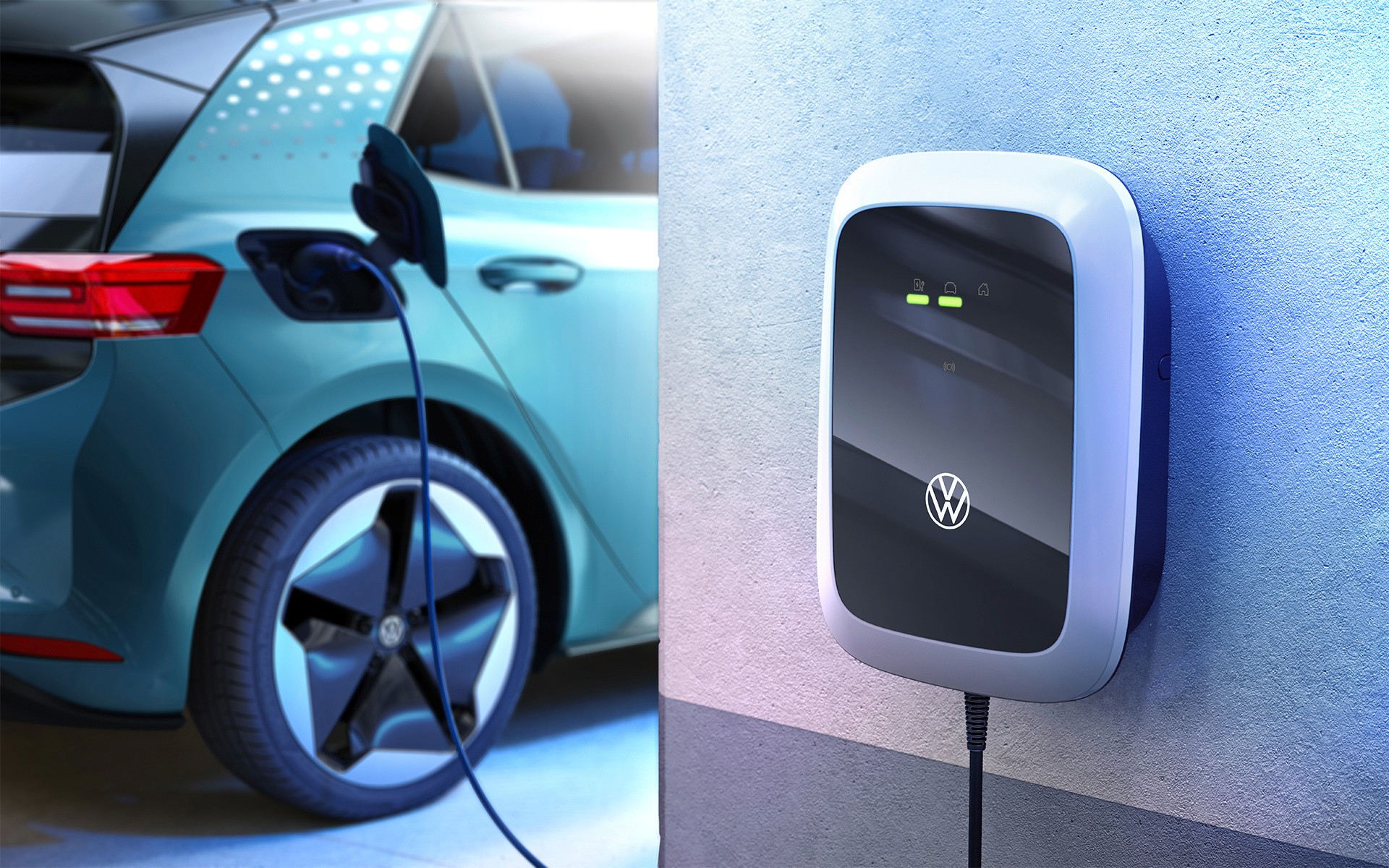 That’s a massive amount of electricity and Jost noted it’s “more energy than is currently generated by all the hydroelectric power stations in the world.” This opens up a new opportunity for the automaker as Volkswagen can tap into this energy using vehicle-to-grid technology.

Essentially the opposite of charging, vehicle-to-grid technology allows electric vehicles to send energy back to the electrical grid. This would typically occur during times of high demand.

This represents an interesting opportunity for Volkswagen as they could become a makeshift energy company. While Jost didn’t go into too many specifics, it’s not hard to imagine how such a service would work. 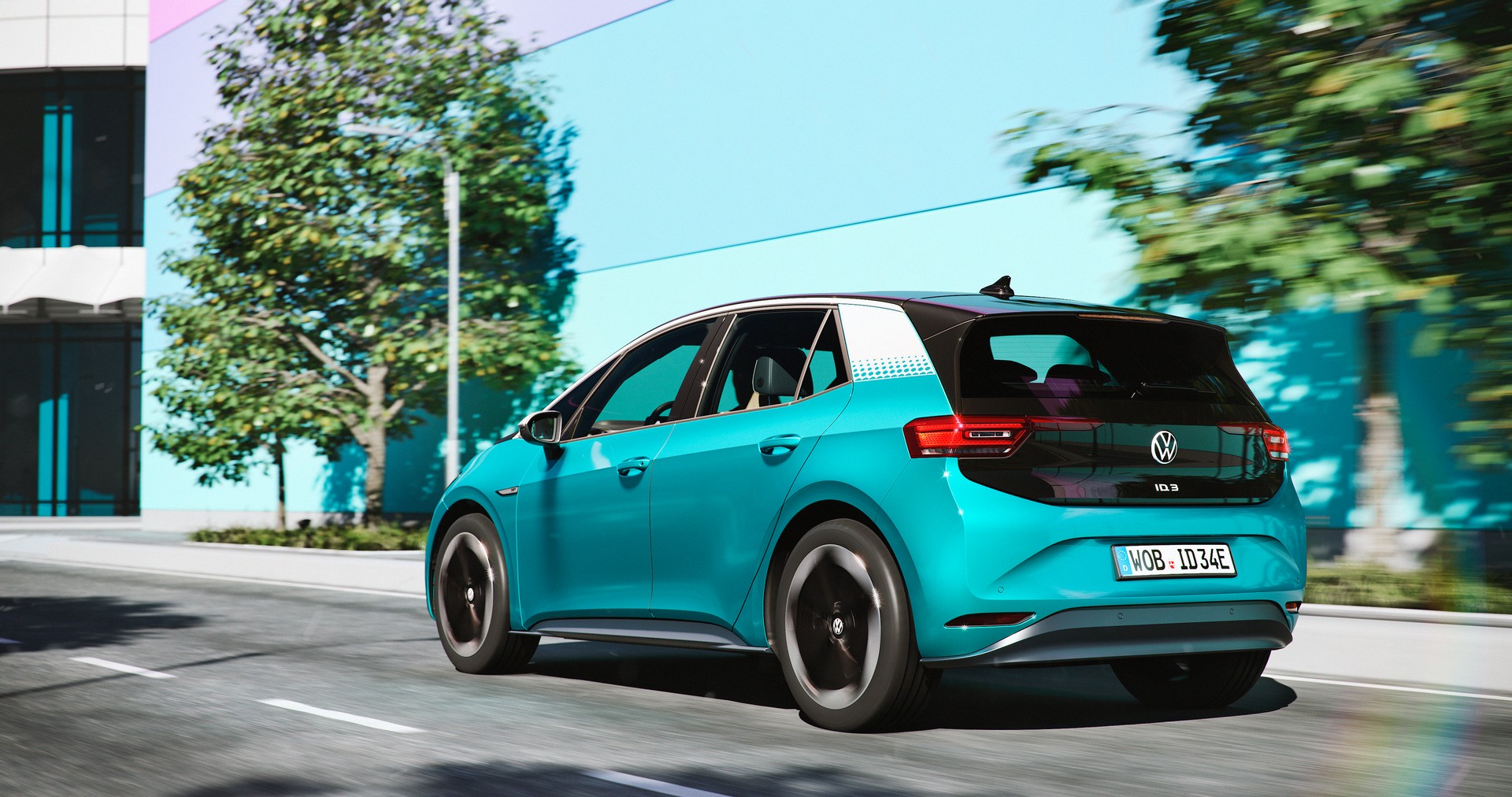 In theory, electric vehicles would be charged at night when demand for electricity is low and so are energy rates. When demand and rates increase, Volkswagen vehicles could sell some of that energy back to the grid. Consumers would likely be paid for this, but Volkswagen could potentially take a cut of the profits.

It remains unclear if that is what Volkswagen is thinking, but it could be a potential win-win situation. Consumers would get paid, while energy companies could tap into affordable electricity. Likewise, Volkswagen could get a slice of the action.

There’s no word on when this capability could be added to electric vehicles from Volkswagen, but a number of companies are exploring vehicle-to-grid technology. Nissan has even demonstrated how electric vehicles could be used to power your home in the event of a power outage. 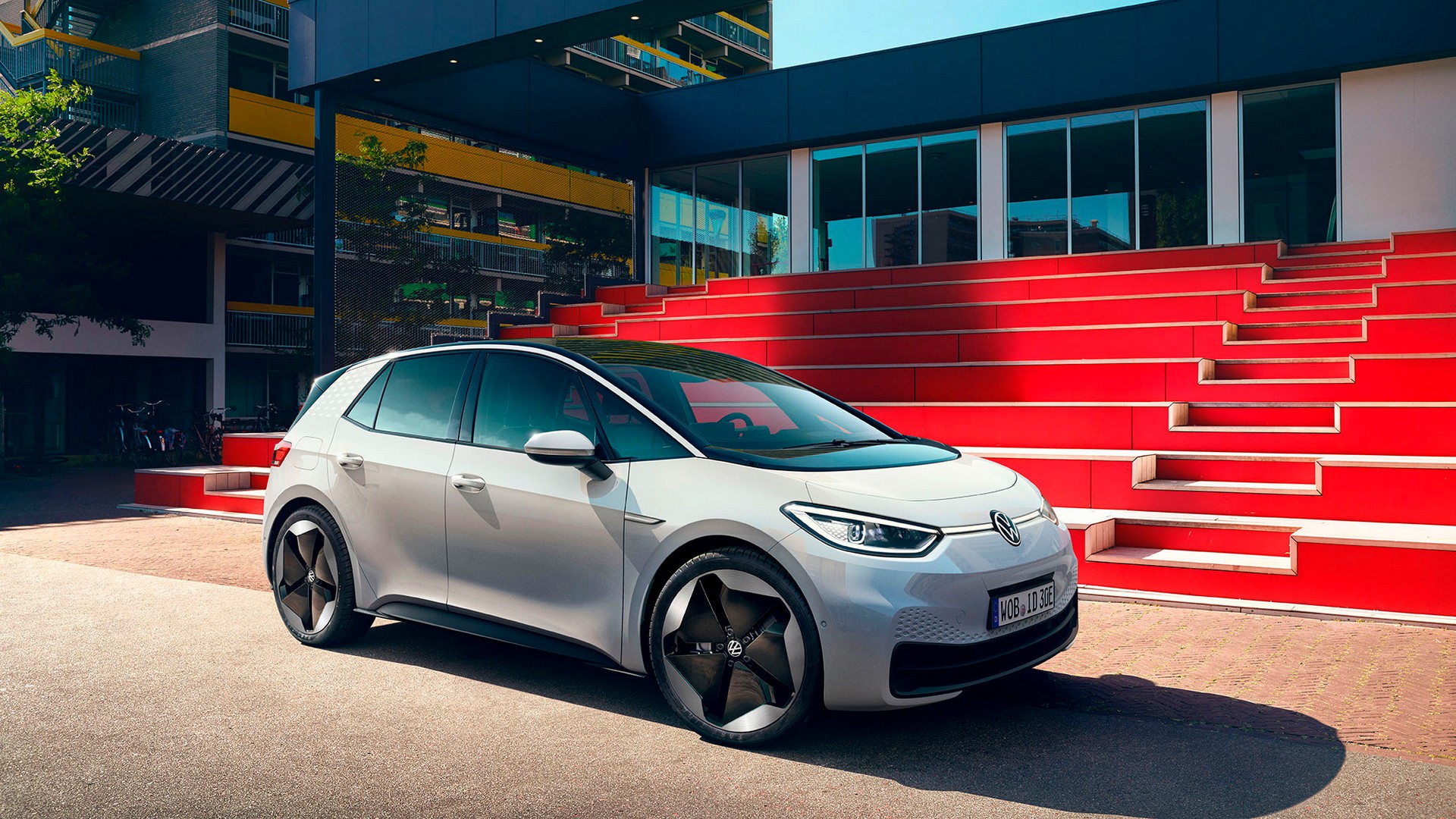