This is no magic bullet, though. The XC90 is still a big, heavy SUV, and while it feels responsive enough in a straight line, the engine has to work much harder here than it did in the smaller XC60 we drove earlier in the year. It’s a little more vocal under load, and fuel economy is rarely that impressive. Our testing rarely saw figures top 30mpg, even on more relaxed motorway cruises. Compare that to the high 30s we saw from a similarly-equipped B5 diesel, and it’s clear which version provides better value for money at the fuel pump.

That’s a shame, as otherwise this powertrain suits the XC90’s premium nature. It starts smoothly, is unobtrusive at slower speeds, and in traffic the start/stop system is very subtle. Momentum trim does without the optional air suspension, but even on passive dampers the ride is well-judged across most surfaces. Only particularly rough B-roads are felt to a major degree inside the cabin.

This isn’t a car that needs to be pushed, and doing so reveals light but slightly disconnected steering and a gearbox that can feel a little sluggish at times. Momentum-spec cars don’t come with paddle shifters, and while the gear selector does at least let you take manual control, there’s little incentive to do so.

Instead, better to appreciate the Scandinavian charm of the XC90’s cavernous interior, which is light and well-appointed even at the entry-level. The digital instrument cluster is comprehensive, as is the 9in portrait touchscreen, but it is relied upon for a few too many functions – it better integrates climate controls than rival systems, but using it still requires taking your eyes off the road. Calling the Pilot Assist adaptive cruise control ‘semi-autonomous’ feels a little disingenuous too, but its lane-keeping abilities do manage to put optional systems from certain rivals to shame.

READ  Rolls-Royce 'is to cut up to 8,000 jobs' as coronavirus crisis hits income from air industry - Daily Mail 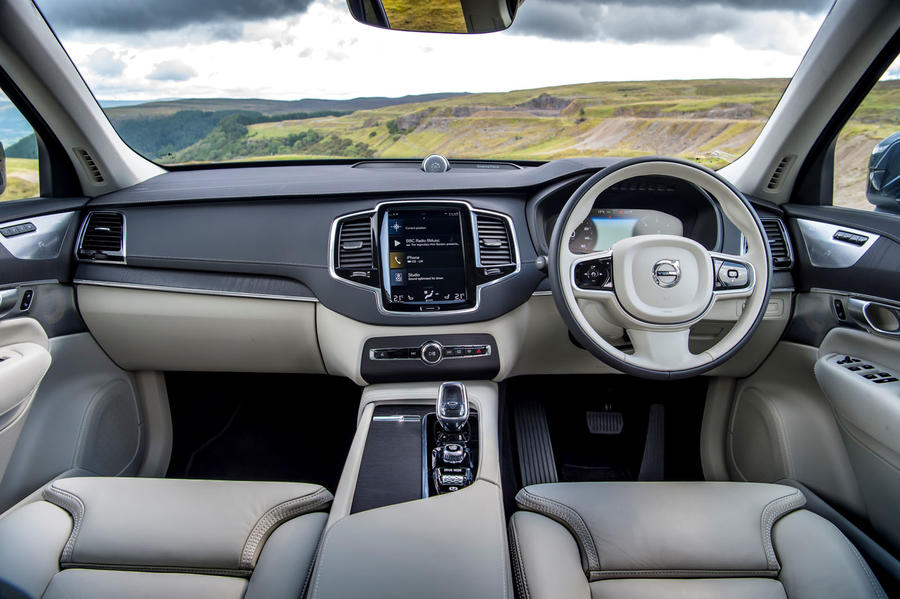 Sports fans are at a loss, but so are auto marketers – Automotive News

Buying an electric car: What you need to know – Isle of Man Today

OCTA To Gradually Switch To Zero-Emission Buses By 2040 – InsideEVs