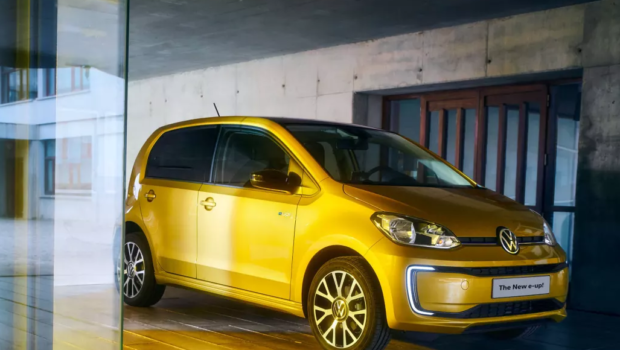 The slowdown in electric car sales in China is having an impact on Volkswagen’s quest to build an electric car based on the MEB platform that sells for between €17,500 and €20,000. Until recently, SEAT, the Spanish brand owned by Volkswagen, was in charge of designing what will probably be called the ID.1 — a modern rethinking of the hot selling e-UP!. 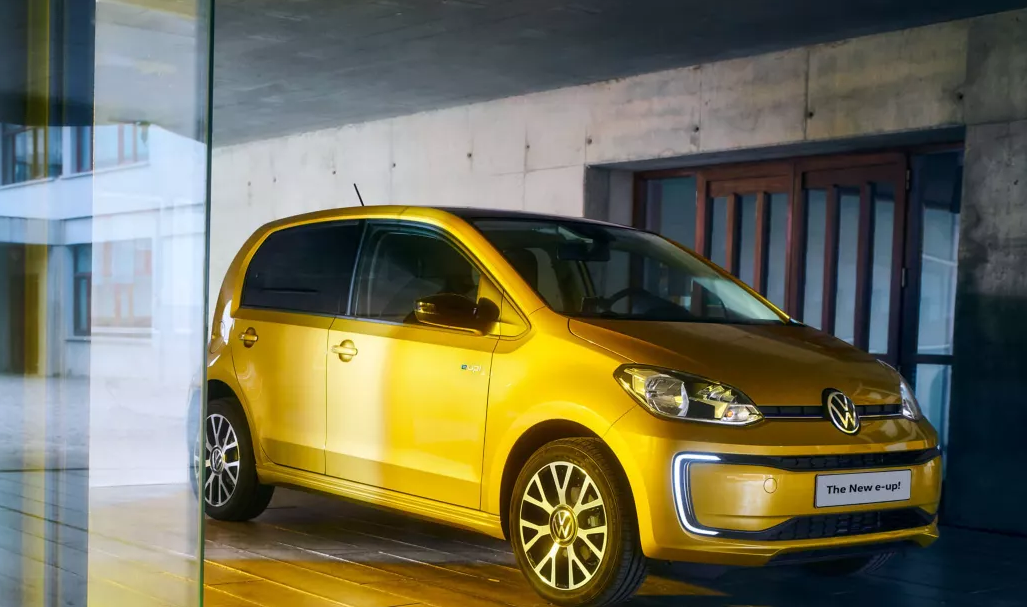 In March, Ralf Brandstätter, head of the VW brand, told CAR Magazine, “In the future, it will make no sense putting battery cells in a car designed for an engine as we have done with the e-Up! That was a stepping stone project. We are working on a BEV below £17,600. We can shrink the MEB architecture with less content to get the cost down.”

The plan was to have SEAT partner with Chinese manufacturer JAC to create a low-cost electric car, but the dramatic drop in EV sales in that country has convinced VW to step back from that idea. With no present plan to push the SEAT/JAC collaboration forward, SEAT has been taken off the project and the work redirected within the parent company, according to Automotive News Europe.

The replacement for the e-UP! and its siblings from SEAT and Skoda will be based on a heavily modified version of Volkswagen’s MEB electric car platform shortened to less than 4 meters — roughly the length of the VW Polo. Shrinking the MEB chassis while providing acceptable levels of passenger safety is proving to be a challenge.

The goal is to make the resulting chassis one third cheaper to build than the standard MEB platform. To get there, engineers are looking at everything from smaller electric motors to different battery module configurations. According to early reports, the base model ID.3 will come with a 24 kWh battery while an optional 32 kWh battery will also be available.

A spokesperson for SEAT told Automotive News Europe the decision to remove responsibility for the ID.1 project was made “in the framework of Volkswagen Group revision of its global group’s strategy regarding brands, production systems, and markets.” The decision “is connected to the decision by SEAT not to go to China. It would not have made sense then for them to continue to cooperate with JAC,” the spokesperson added.

All this means the e-UP! will continue on a little longer, which is not a bad thing. Volkswagen seems to be selling every one it can bolt together, with half of all UP customers in Germany now opting for the electrified version instead of the conventional model with an infernal combustion engine. The market for an inexpensive small EV is there. All Volkswagen needs to do is figure out how to tap into it with a car that can be made profitably.

READ  'This is real': Local activist used Facebook to show nonbelievers his fight with COVID-19 | Helen Ubiñas - The Philadelphia Inquirer

Apple’s iPhone SE priced for SA (and it’s not as pricey as you’d think), available 15 May – Stuff Magazines

How Apple’s U1 chip could change the iPhone forever – Wired.co.uk

Coronavirus in the U.S.: Latest News and Updates – The New York Times