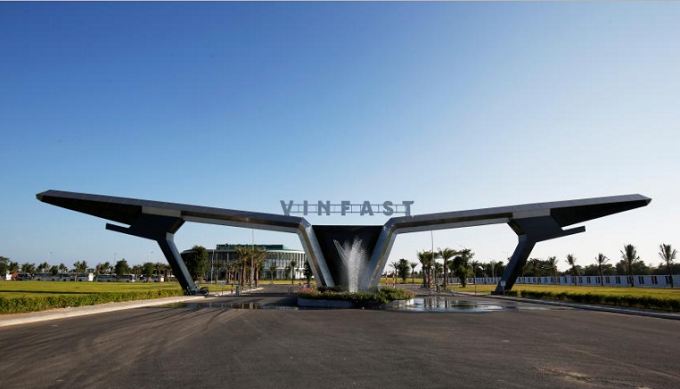 VinFast factory is seen in the northern city of Hai Phong, September 25, 2018. Photo by Reuters/Kham.

Planning to first conquer the most challenging market, Vingroup has set its sights on car, smartphone exports to the U.S.

“It’s a test. If we could win over the most difficult market, we could easily enter others. We need to set high goals for our startups,” said Pham Nhat Vuong, chairman of the largest listed company in Vietnam, at a shareholder meeting Thursday.

He was referring to automaker VinFast and smartphone producer VinSmart, both subsidiaries identified as the company’s new core businesses.

VinFast on Thursday tested its first electric car model in Hanoi in preparation for Los Angeles Auto Show in November. Although the company does not release sales figures, official data shows 5,124 VinFast cars were registered in the first quarter, helping the auto brand rank fifth in Vietnam sales.

However, losses are expected for both companies in three to five years, Vuong warned. “For the next several years our target is not to profit but to dominate the market.”

Vingroup, with a market cap of over $14 billion, has not been immune to coronavirus impacts. The board has announced that it would strictly manage spending and investment this year to reduce costs and focus on developing its existing businesses. 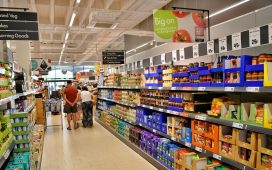 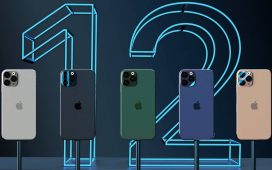 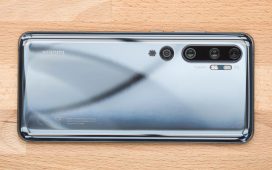 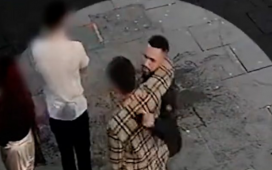 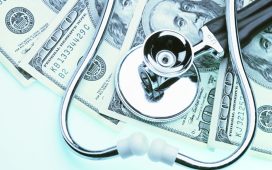 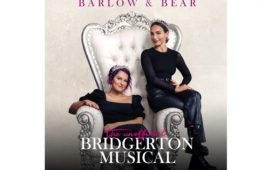 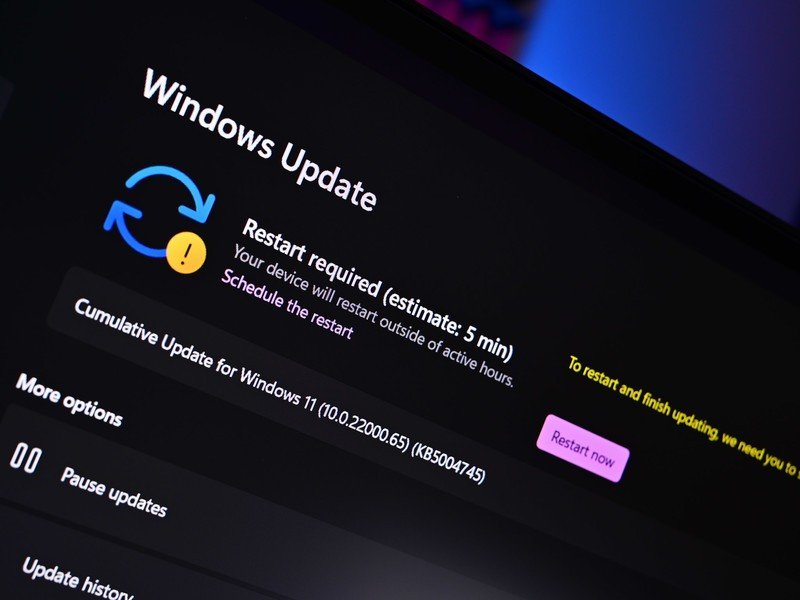 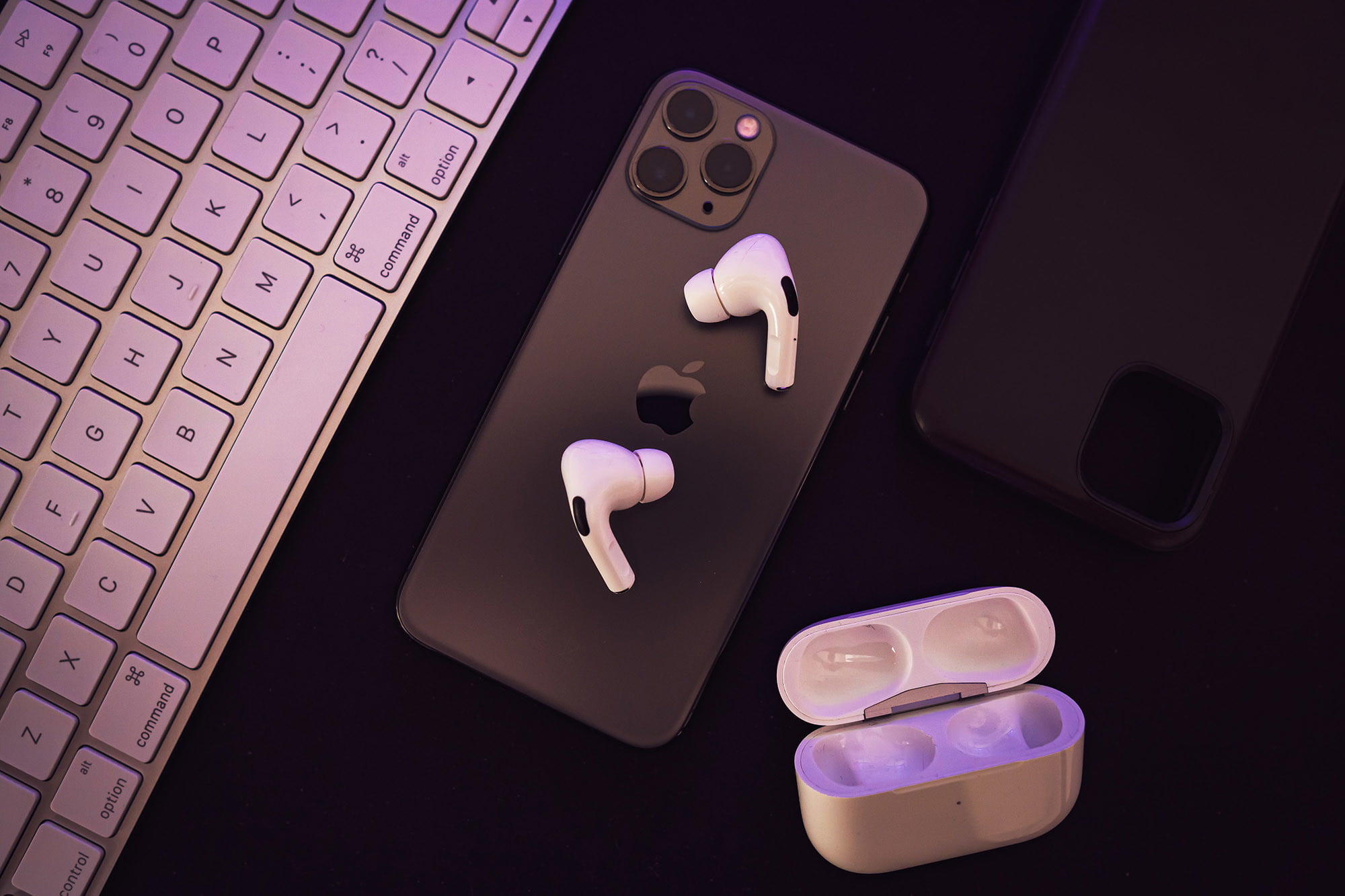 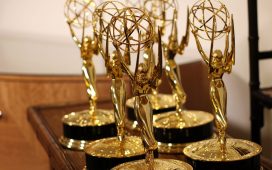 How to Watch the Emmy-Nominated Best Comedies of 2021