Home Gaming Video games now account for 75% more of your time after Coronavirus... 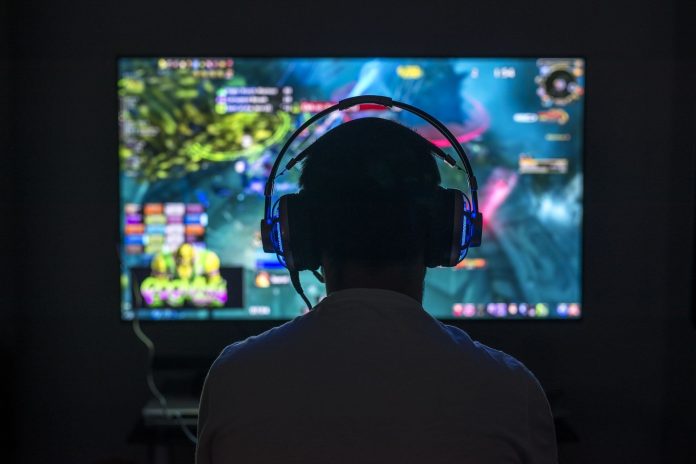 As the contagious COVID-19 continues spreading across continents, more and more countries are calling for lockdowns to prevent further spread. As the number of people piling up inside their homes increases, the need for alternate sources of entertainment goes on the rise.

Soon after the countrywide shutdown in the USA due to COVID-19 outbreak, the figures for online video gaming traffic rose by a massive 75% according to a Verizon report. The popular online digital distribution store/ game launcher Steam saw its active player base grow to a humongous 20 million which became an all time high for the platform. Kyle Malady from Verizon told The Hollywood Reporter, “As more entertainment options are cancelled in communities across the U.S., an increase in video traffic and online gaming is not surprising.”

The video gaming industry seems to be booming as compared to most of the other industries falling short before the rampaging virus. Lock downs eventually help in video games sales as more people look to gaming as an alternative way to kill time. On top of that, video game development isn’t affected much at all, since by its nature it is highly suitable as a work from home profession. Market research firm Cowen Inc. predicted the same in one of its reports where it claimed, “We believe that the video game sector rather uniquely is poised to see very little disruption to results over the next 12 months in all but the most severe (read: the stock market will be the least of our problems) scenarios.” The report further read, “As such, we view the sector as a logical place to favor in the current volatile market environment.”

Playing video games for money as a refuge for gamblers, those facing financial woes – Yahoo News