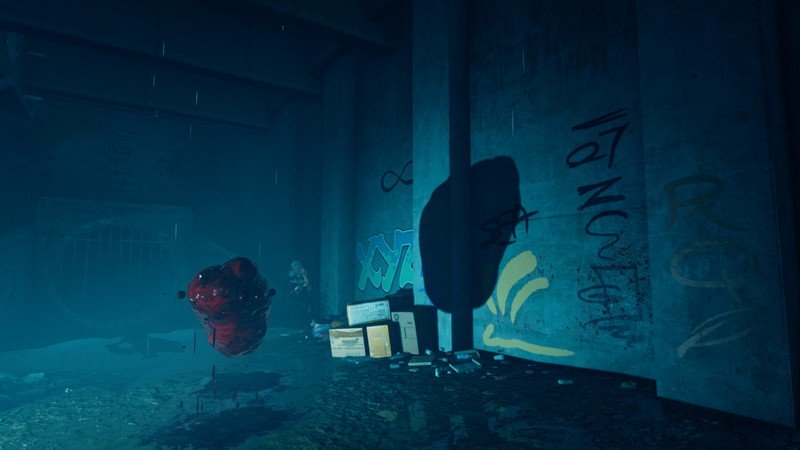 In a join statement, Hardsuit Labs CEO Andy Kipling and Paradox Interactive product manager Jakob Munthe said that the team needs more time to achieve their ambitions for the game.

“Moving launch is one of the changes we are making to ensure the best player experience possible,” they wrote.

The original Vampire: The Masquerade – Bloodlines was released in 2004 and became a cult hit despite poor sales. Based off White Wolf’s tabletop roleplaying game, the RPG game let players control a newly turned vampire and navigate a secret world of undead politics. The sequel is based on the most recent version of the TTRPG rules and will take place in Seattle.

The statement noted that postponing the game was not the developers’ first choice and that they will be making organizational changes to avoid further delays. Updates are promised for the coming months.

Bloodlines 2 remains available for preorder for PC, PS4, and Xbox One. Paradox and Microsoft have also confirmed that the game will be enhanced for the Xbox Series X and will be supported by Xbox Smart Delivery.

Long-lost Resurrection tectonic plate that formed 60 MILLION years may be...