The founders of mobile multiplayer game Vainglory have started a new game studio, Bazooka Tango, and they have raised $2.5 million.

The company is led by a team of gaming veterans with decades of combined experience working with top-tier mobile, PC, and console game developers and publishers including Riot Games, Rockstar, EA, and NCSoft.

“We spent eight years building and operating Vainglory as a PC and mobile MOBA game,” Daly said in an interview with GamesBeat. “Stephan and I saw an opportunity to really reset the team and bring in some fresh eyes. We think that the mobile market is actually really changing in a way that is favorable to what we’ve been saying about core gaming on mobile for a while.” 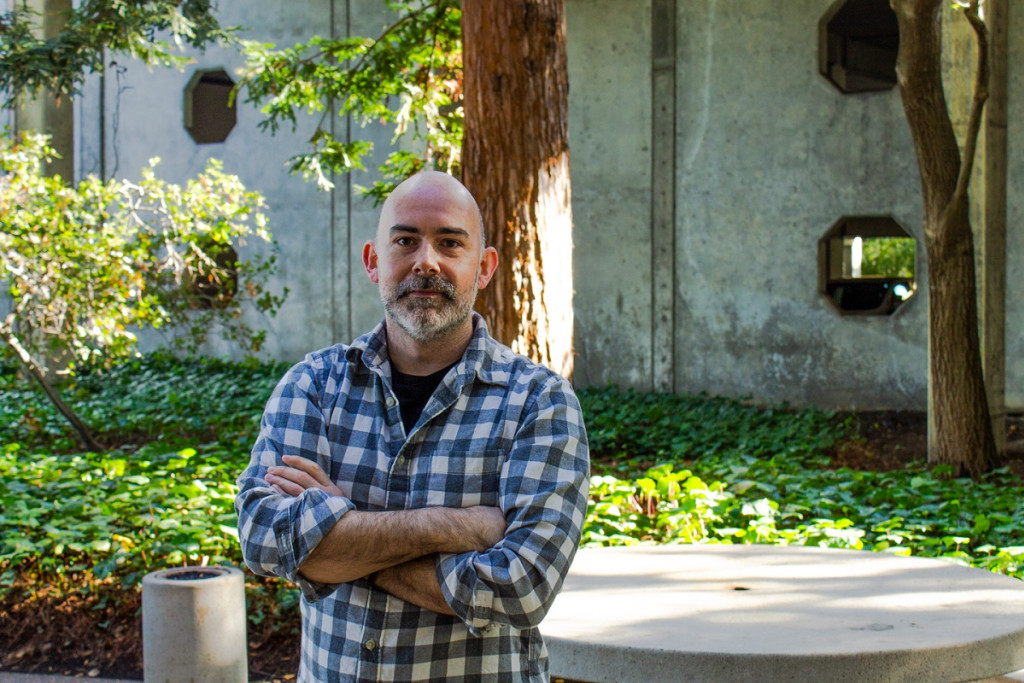 Above: Bo Daly is cofounder of Bazooka Tango.

He added, “We saw a real opportunity to kind of be a lot more scientific about the way that we approach building games and the way that we approached thinking about this market. We built Super Evil to be a very specific thing, as tech first, very pioneering, and very contrarian. And with this new venture, we really want us to kind of embrace just how dynamic the market is right now and how uncertain it is as to how triple-A transitions to mobile. We see a chance to define mobile-first triple-A, rather than just take the PC formula and apply it to mobile.”

Bitkraft Esports Ventures led the round, with MTG, Mergelane, and others participating. Bazooka Tango’s first game will be Vainglory All Stars, a three-versus-three mobile multiplayer game that uses the E.V.I.L. game engine created by Super Evil Megacorp. The game has a more cartoon-like, accessible art style.

Daly said that after working at Super Evil Megacorp for eight years, he felt it was time to get a “fresh start” on making games. He said that while Super Evil Megacorp, which is working on a game dubbed Project Spellfire, is more focused on leading edge technology, Bazooka Tango will focus on more approachable games targeted at broad audience on mobile.

Meanwhile, Rogue Games is taking over management of Vainglory, which still has a fan base and to date has had more than 34 million downloads since it debuted in 2014. 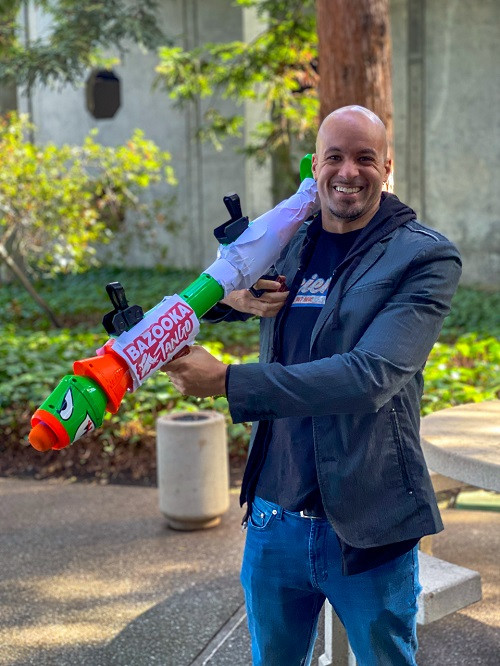 Above: Stephan Sherman is cofounder of Bazooka Tango.

Daly said that he hopes Vainglory will be successful, as well as Super Evil Megacorp.

“We’ve got a special relationship with them still on the technology side, but also on the IP side. And we’re going to be leveraging the E.V.I.L. engine to bring something to market,” Daly said.

It’s a bit more like Fortnite than Call of Duty, by the looks of Vainglory All Stars.

“Vainglory is obviously a kind of grim and dark intellectual property,” he said. “But we have a very different color palette. We have a different tone and sense of humor.

By using the E.V.I.L. engine, Bazooka Tango has been able to move fast, and it could be a matter of weeks before the company pushes its first game into testing. That’s pretty good for a team with just 10 employees in San Mateo, California.

“Having worked to first bring core multiplayer gaming to mobile in 2012, it is only natural that the Bazooka Tango team would lead the next chapter of mobile-first AAA,” said Scott Rupp, a partner with Bitkraft Esports Ventures, in a statement. “We are excited to see some of the brightest and most experienced minds from the games publishing and developer world coming together to spearhead the next era of multiplayer mobile games.”

Daly said that rather than bringing triple-A games to mobile devices, Bazooka Tango wants to help shape what mobile-first triple-A can really mean with new experiences for players worldwide.

“We are now kind of entering this golden age of mobile games,” Daly said. “It’s been a long time coming. I’ve been talking for a long time, about core gaming really coming to mobile. But we feel like it’s really kind of arrived in a big way. You see these billion-dollar-plus mobile games like Honor of Kings, Free Fire, and other mobile esports titles. They really connect players in this real-time multiplayer experience. And that’s the kind of broad market opportunity that we think is really going to take off.”

He said, “As an industry, we have to like really figure out what mobile-first triple-A gaming really means. It’s not going to be about copying and pasting the PC experience onto mobile phones.”

Over time, Daly said the company will scale up as it takes on more projects.

Spellcasting Sequel ‘The Wizards – Dark Times’ to Launch on PC...