US lawmakers meet with Taiwan president in surprise visit

The bi-partisan group of lawmakers from the U.S. House of Representatives arrived in Taiwan on Thursday night and were planning to meet with senior leaders including Tsai, said the American Institute in Taiwan, the de facto embassy. No further details were provided about their itinerary.

The visit comes as tensions between Taiwan and China have risen to their highest level in decades. Taiwan has been self-ruled since the two sides split during a civil war in 1949, but China considers the island part of its own territory.

“When news of our trip broke yesterday, my office received a blunt message from the Chinese Embassy, telling me to call off the trip,” Representative Elissa Slotkin D-Mich., who is part of the delegation, wrote on Twitter.

“We are here in Taiwan this week to remind our partners and allies, after two trying years that we’ve endured, that our commitment and shared responsibility for a free and secure Indo-Pacific region remain stronger than ever,” said Takano.

Takano added that the U.S. relationship with Taiwan is “rock solid and has remained steadfast as the ties between us have deepened.”

Tsai, who welcomed the lawmakers and the AIT director at the Presidential Office in Taipei noted the two sides’ cooperation in veterans’ affairs, economic issues and trade while reiterating the island’s close alignment with the U.S.

“Taiwan will continue to step up cooperation with the United States in order to uphold our shared values of freedom and democracy and to ensure peace and stability in the region,” Tsai said.

The visit is the third by U.S. lawmakers to Taiwan this year and comes just a few weeks after a group of six Republican members of Congress visited the island. That delegation met with President Tsai, National Security Secretary General Wellington Koo and Foreign Minister Joseph Wu, among others.

In June, three members of Congress flew to Taiwan to donate badly needed vaccines at a time when the island was struggling to get enough.

The Biden administration has also invited Taiwan to a Summit for Democracy next month, a move that drew a sharp rebuke from China.

China’s Foreign Ministry spokesman Zhao Lijian said on Wednesday, “What the U.S. did proves that the so-called democracy is just a pretext and tool for it to pursue geopolitical goals, suppress other countries, divide the world, serve its own interest and maintain its hegemony in the world.” 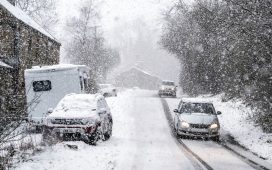 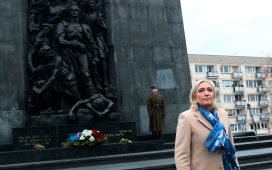 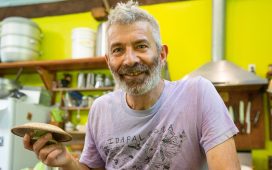 The transformative power of fermentation 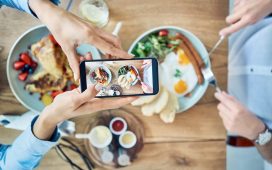 From Salt Bae to Sketch’s toilets: How Instagram changed restaurants 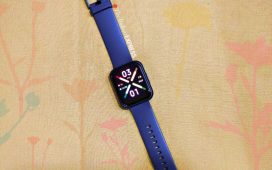 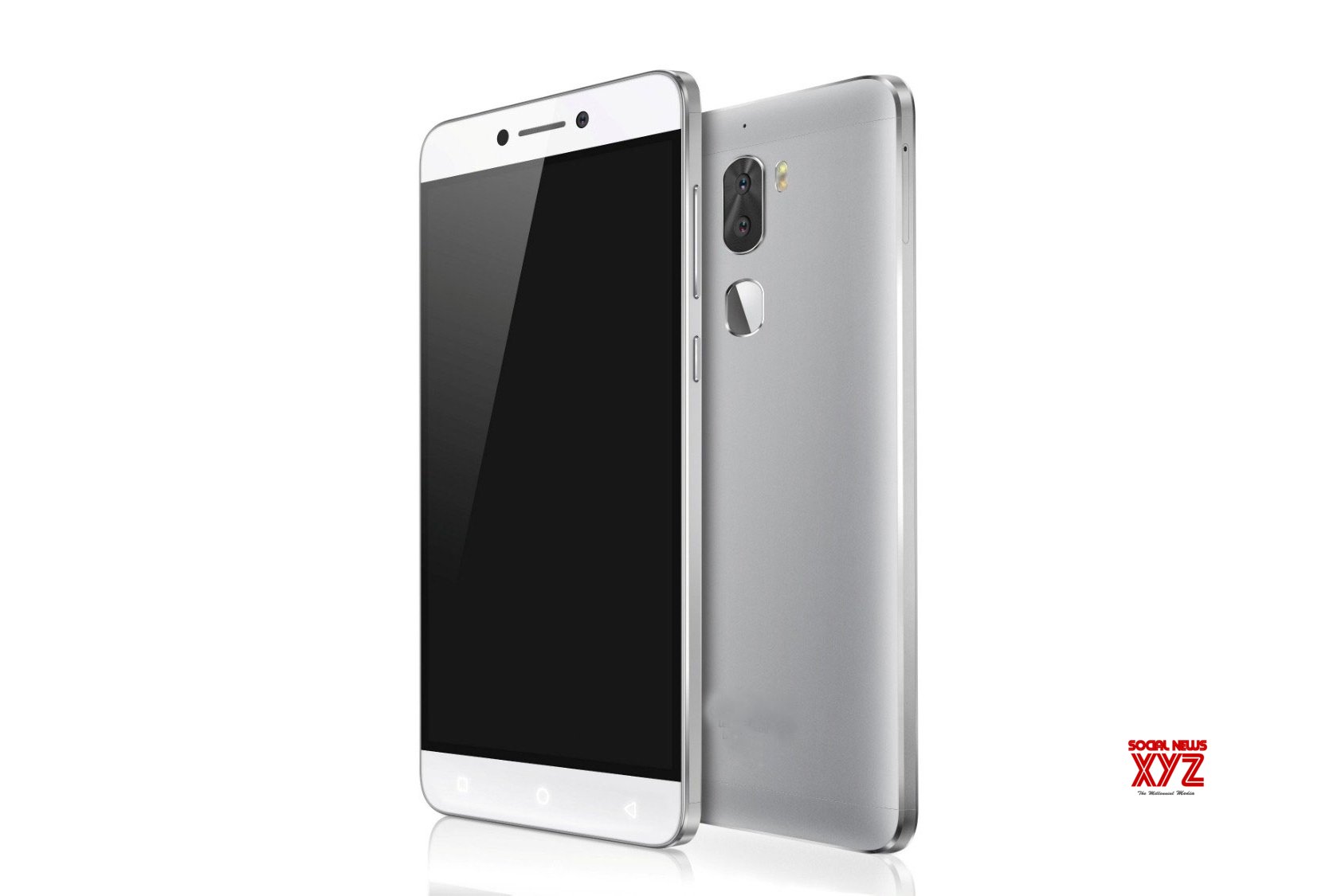