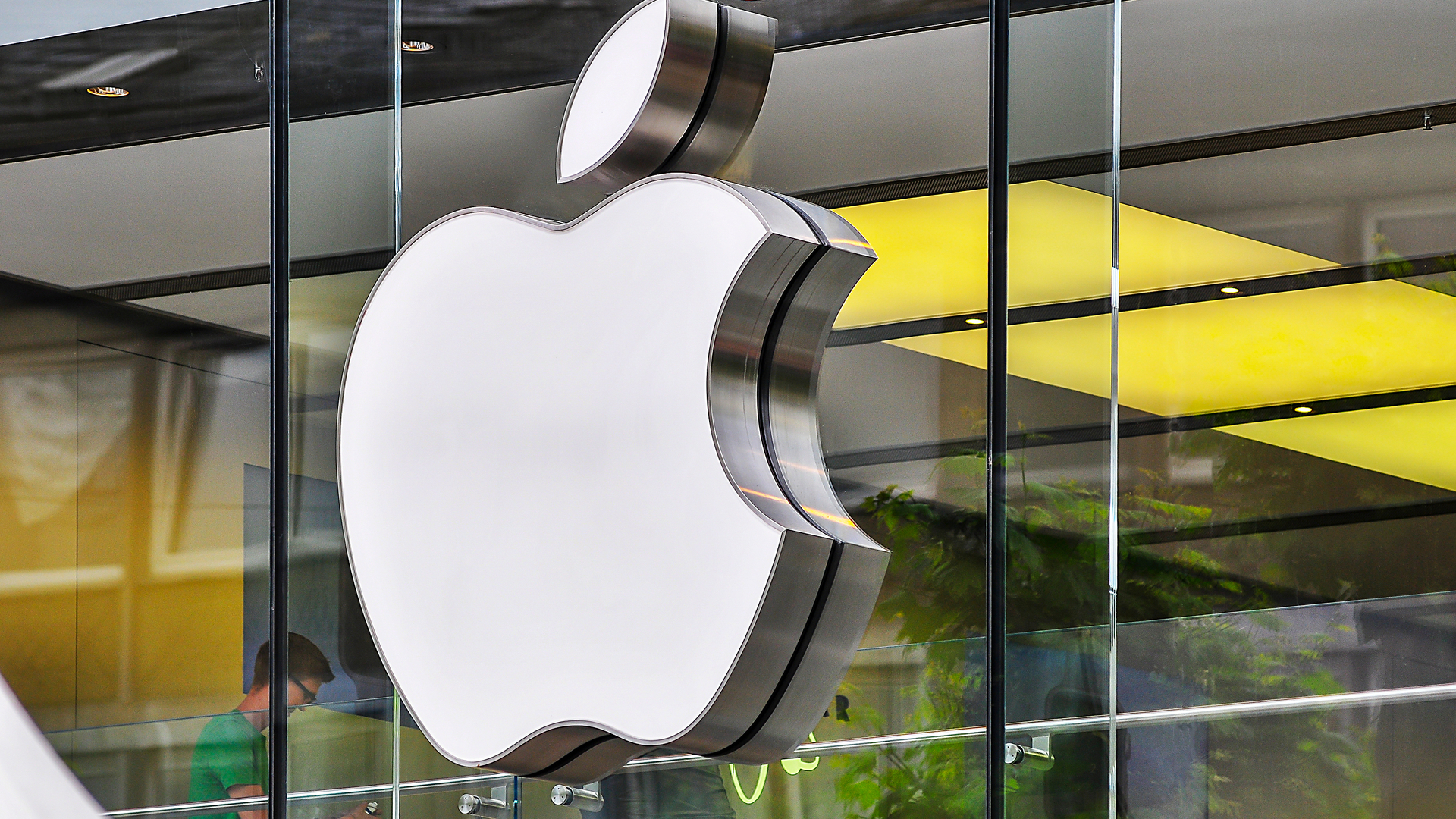 In the latest turn of events in the decade-long legal battle between Apple and VirnetX, the US Court of Appeals for the Federal Circuit has denied a request by the Cupertino-based company to reverse part of an earlier ruling which found that its iPhones had infringed on VirnetX’s VPN patents.

The two companies have gone back and forth on the issue of who owns the patents related to Apple’s FaceTime and iMessage apps.

VirnetX has sought millions of dollars in royalties from Apple over how its patents were used in the iPhone maker’s apps.

Back in November of last year, a ruling overturned the decision that Apple should pay over $500m to VirnetX for patent infringement as Apple made the argument that this figure was excessive.

While the November ruling was overturned, a decision from the United States District Court for the Eastern District of Texas, which said that some versions of FaceTime used on older iPhone models had infringed on two VirnetX patents, was left in place.

The recent decision by the US court of Appeals upheld some aspects of the November decision by rejecting Apple’s argument that the security measures included in the VPN system were not the same as those outlined in the VirnetX patent.

The patent dispute between the two companies isn’t over yet and the next step will likely be decided by a Texas court that could recalculate just how much Apple owes VirnetX.

Samsung Galaxy S30: what we want to see

Breath of the Wild 2 release date, news and trailers for the next Zelda game

Novel cyberthreats: how to stay safe when working from home

Best Cheap Chromebooks for Kids in 2020

Threat from far-right may be receding since Tories' election victory

Ryan Ellis, RMNB car gets caught up in ‘the big one’...