Home Autos Under the skin: New SL bodyshell shows the evolution of the species


The forthcoming Mercedes-AMG SL has a clean-sheet bodyshell design aimed at making it as light and rigid as possible using a combination of techniques and materials that have steadily evolved over the years. The first unitary-construction car, where the chassis and body are combined as one entity bearing the load of the powertrain and suspension, was the Lancia Lambda in 1923. It and those that followed were straightforward enough, made of fairly thick, mild-steel panels spot welded together and painted.

The modern bodyshell is a complex system of materials and joining techniques, some of which are derived from aerospace and sophisticated. In the late 1980s, the M100-series Lotus Elan was built using a new aluminium architecture created mainly from aluminium sheet bonded using a special epoxy resin and self-piercing rivets. Since then, aluminium and aluminium-intensive (part aluminium and part lightweight steel) architectures have become the popular choice for lightweight bodyshells.

Mercedes-AMG boasts 50% higher transverse rigidity for the new SL bodyshell than for its GT Roadster and 40% more longitudinal rigidity and, compared with the previous model, 18% greater torsional rigidity. We’re constantly bombarded with details of how much stiffer and stronger each new generation of bodyshell is by most manufacturers, but how is it done?

The SL’s materials are a blend of aluminium, steel, magnesium and carbon and glassfibre composite mix joined using a wide range of methods. MIG (metal inert gas) welding is one of them and a commonly used method for welding steel and aluminium. It involves melting the pieces of metal to be joined with an electric arc while continuously feeding a ‘filler’ wire into the molten pool of metal as the weld progresses along the joint. The arc is shrouded in inert gas to prevent oxidation weakening the weld and a good weld resembles a well-stitched seam.

Laser welding by robot is a more modern technique employed where greater precision is called for. Components also use punch riveting (a self-piercing rivet that penetrates and embeds itself into the two sheets of metal being joined), blind riveting (also known as ‘pop’ riveting) and glued seams, like the Elan but now commonly used throughout the industry in aluminium construction. The final method used in the SL shell is flow hole bolting, which, like the punch rivet, is a self-piercing technique where a pointed bolt first pierces the metal and then self-taps, creating its own thread in an instant as it’s screwed in.

As well as achieving stiffness, strength and a high degree of crash safety, an advanced modern bodyshell like this one has to be engineered with perfect shutlines measured in fractions of a millimetre. Although it is a far cry from its ancestor, the 1952 Mercedes SL, the aim was the same, except then it was based on a rigid spaceframe that necessitated the use of those signature gullwing doors. In that sense, the SL is one of the best examples of how bodyshell technology has evolved over the intervening years. 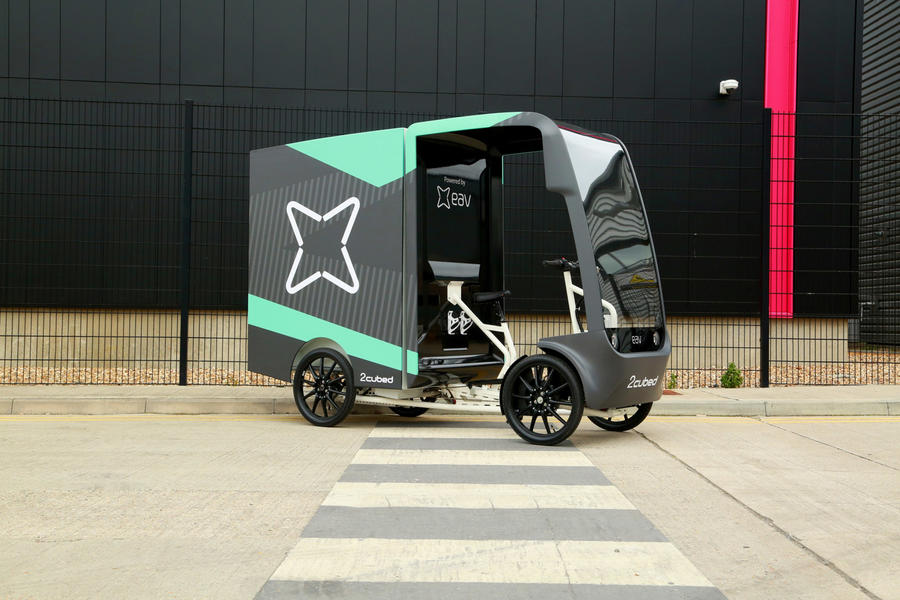 Nissan’s in-car infotainment needs a codebreaker to use it

Inside the industry: positive motoring trends of the past 18 months

New 2022 BMW M2 to be punchier, sharper and sleeker

Seen it all before: A deja vu-laden visit to Longcross Studios