Home Science Ultra-massive white dwarf star is like none ever seen before, say scientists 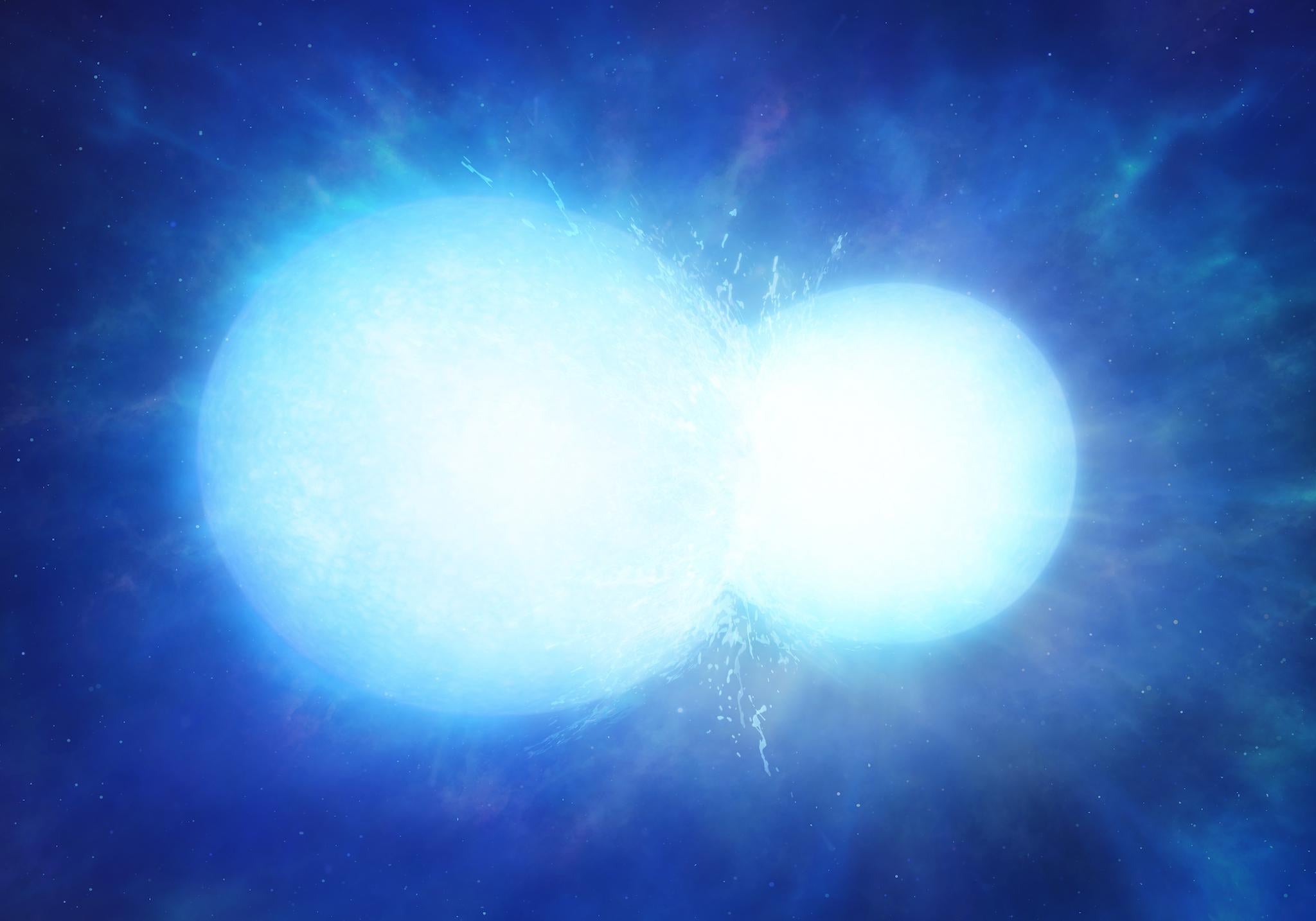 An ultra-massive white dwarf star is like nothing ever seen and could help us understand the structure of the universe, scientists say.

The star has “unusually high” levels of carbon in its atmosphere, which cannot be explained through the normal process of a star’s evolution, according to a new study.

Instead, the star appears to have formed when two white dwarfs merged into each other about 1.3 billion years ago – and failed to explode as a supernova, as they normally would.

That failure left the unusual star, which is slightly more massive than our Sun, and could help us understand how stars merge.

It marks the first time that astronomers have identified a merged white dwarf by using its atmosphere as a clue.

Lead author Dr Mark Hollands, from the University of Warwick’s department of physics, said: “We have a composition that we can’t explain through normal stellar evolution.”

He added: “The only way you can explain it is if it was formed through a merger of two white dwarfs.”

White dwarfs are the remnants of stars that have burnt out all their fuel and shed their outer layers.

Called WDJ0551+4135, this star was discovered while astronomers were going through survey data from the European Space Agency’s Gaia telescope that was launched into space in 2013.

The team then used the William Herschel Telescope located in the Canary Islands to analyse the light emitted by the white dwarf and identify its chemical composition.

They found the star’s atmosphere had an unusually high level of carbon.

Dr Hollands said: “This star stood out as something we had never seen before.

“You might expect to see an outer layer of hydrogen, sometimes mixed with helium, or just a mix of helium and carbon.

“You don’t expect to see this combination of hydrogen and carbon at the same time as there should be a thick layer of helium in between that prohibits that.

“When we looked at it, it didn’t make any sense.”

While most white dwarfs are around 0.6 times the mass of our Sun, the astronomers found this one to have 1.14 solar masses, despite being only about two-thirds the size of the Earth.

Based on its orbit around the Milky Way, astronomers believe the star is older than it looks. It is hard to understand how old it is, because the merger restarted the cooling process that would usually be used to estimate its age.

Though the merging probably happened about 1.3 billion years ago, the individual stars could have been around for many billions of years before that.

Dr Hollands added: “Maybe the most exciting aspect of this star is that it must have just about failed to explode as a supernova – these gargantuan explosions are really important in mapping the structure of the Universe, as they can be detected out to very large distances.

“However, there remains much uncertainty about what kind of stellar systems make it to the supernova stage.

“Strange as it may sound, measuring the properties of this ‘failed’ supernova, and future lookalikes, is telling us a lot about the pathways to thermonuclear self-annihilation.”