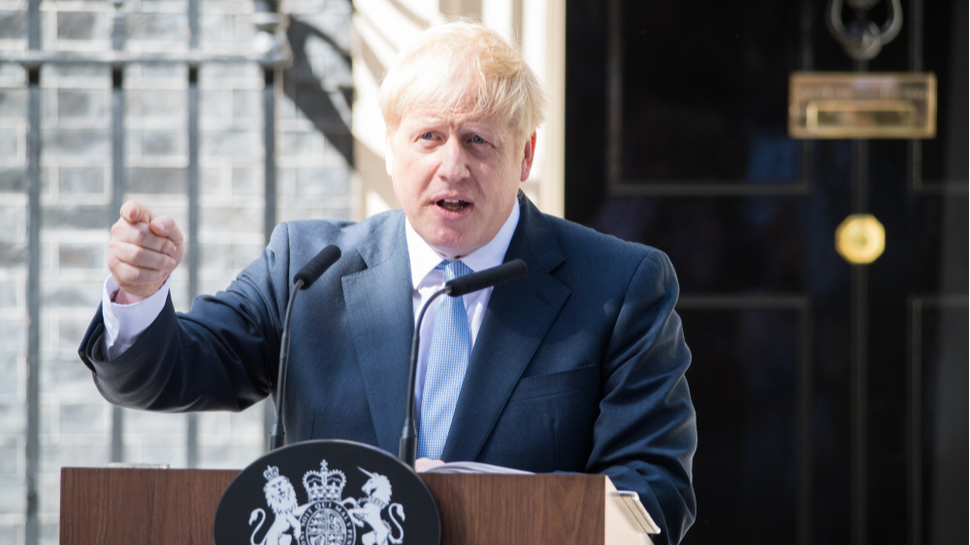 Within the next few weeks, the UK government is expected to table the National Security Investment Bill, designed to protect home-grown technology firms from aggressive foreign takeover.

First discussed in 2017, the bill will see foreign acquisition bids come under an increased level of scrutiny and introduce a harder stance on both takeovers and mergers.

The proposed rules will apply to any deal involving a purchase of more than 25% of any British firm classified as central to the national security effort – including select technology outfits.

While draft proposals from 2018 indicate no specific foreign nation will be named in the bill, it is clear to most commentators the measure is designed to limit Chinese investment in UK technology.

The issue is epitomised by the purchase of UK network intelligence firm Imagination Technologies by China-owned investment firm Canyon Bridge, approved by Theresa May’s government in 2017 on the grounds the acquiring party was based in the US.

Canyon Bridge has since shifted its headquarters to the Cayman Islands and MPs are now concerned the firm could become a puppet of Beijing, which is thought to be intent on relocating key technology patents to China.

READ  Everything announced at WWDC 2020

While the National Security Investment Bill is set to curtail the ability of foreign powers to gather significant stakes in UK businesses, it is feared unspecific language may affect the ability of startups to gather funding from well-intentioned sources.

Sir Hossein Yassaei, former CEO at Imagination Technologies, believes each deal should be assessed on an individual basis and exceptions made in instances in which the purchasing party’s intent is clear and unobjectionable.

“If there are other connotations – if their intent is untoward and they’re trying to move the tech out of the country – that’s when it becomes risky and dangerous, and that’s when we should be asking questions,” he said.

Paid software and services available for free during the pandemic from Microsoft, Facebook and more [updated daily]

Tonight's Premier League game is the first on Twitch

Facebook's dark mode for mobile is coming, some users confirm

After the initial party, Houseparty to introduce local content in India

TikTok in the eye of major storm – and it's worrying

World of Warcraft: Shadowlands stream has been rescheduled to July 8