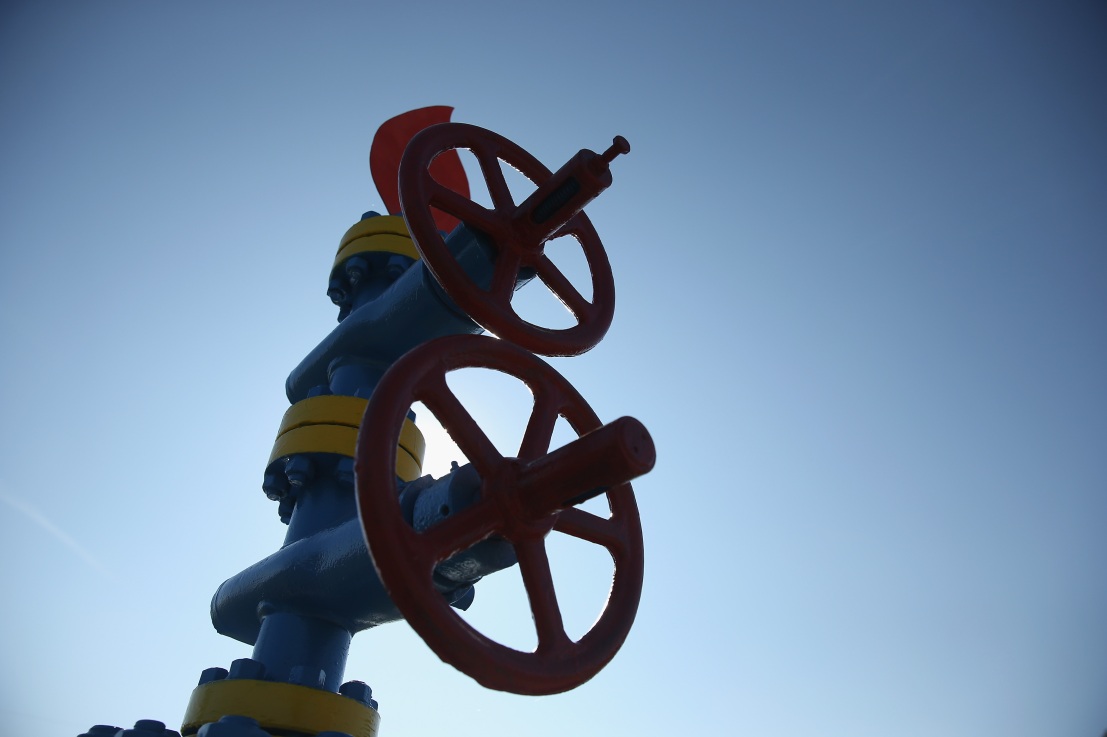 The UK is preparing to simulate a gas supply crisis, to test how resilient the energy system is in the case of emergency shortages this winter.

The National Grid is readying critical stress tests with a specific focus on potential shortages caused by Russia’s war on Ukraine.

City A.M. understands the tests will take place over two days next month, and over two further days in October.

It will be carried out by the Government, regulators and major energy companies

The “National Grid Exercise Degree” has taken place anually for the past 26 years.

This time, it will take into account historic volatility in the energy markets, with Kremlin-backed gas giant Gazprom cutting gas flows via the key Nord Stream pipeline to just 20 per cent last month.

With growing fears Russia will entirely halt gas supplies into Europe in retaliation to Western sanctions imposed on the country following its invasion of Ukraine, the prospect of shortages feels more realistic this year.

If its determined there are inadequate .supplies, the National Grid will trigger a gas supply deficit warning and hold emergency talks with heavy industry.

The National Grid is currently in negotiations with domestic heavy industry over possible factory shutdowns if there are severe disruptions to supplies this winter,

It has warned factory owners could suffer energy rationing if they do not accept payments to switch off machinery.

Large industrial gas users are already readying plans to shut down plants and switch to alternative energy sources in such an emergency.

City A.M. understands industry groups have told the National Grid they could use diesel to power some sites but that local authorities would need to agree to waive environmental permits.

Large industrial operators have called for more advanced notice of a gas supply crunch than in previous emergencies. They have said they need at least two or three days’ notice rather than a requirement to shut off operations within 24 hours.

It would also take a vast number of diesel generators to power a refinery.

The order of priority for energy supplies is households, followed by power generators and then refineries.

While Europe is racing to fill up supplies this winter, the UK lacks the ability to store significant amount of gas – having only enough capability to store four to five days worth of supply.

Centrica has applied for permission to reopen the closed Rough gas storage site in the North Sea, which the Government has indicated it could provide financial support to.

Charles McAllister, director of policy at industry group UK Onshore Oil and Gas (UKOOG) told City A.M. he expected there will be an enhanced focus on the risk to natural gas supplies during this winter’s simulations.

He said: “There are well rehearsed protocols to reduce UK demand in such an event, namely from heavy industry, however this year’s tense geopolitical and high price environment highlights the greater risks for energy import reliant economies, such as the UK. “

The policy director called on the Government to greenlight fracking to ramp up domestic gas supplies in the “national interest,” as it would reduce the risk of supply shocks over time.

Fracking was halted in 2019 following concerns over small tremors, however the Government asked for the British Geological Society to conduct a review into the potential risks in the process.

The Department for Business, Energy and Industrial Strategy was expected to receive the report last month and make a decision, however this was delayed amid Prime Minister Boris Johnson’s resignation.

The story was first reported in The Sunday Telegraph. 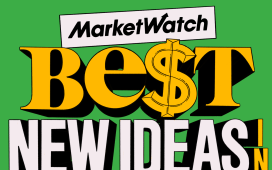 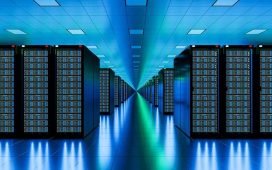 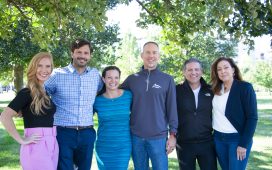 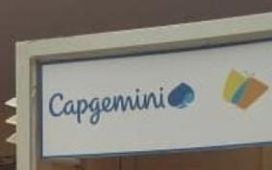 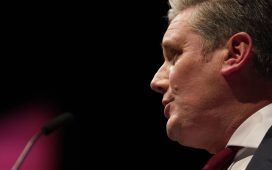 Keir Starmer only halfway there on persuading business of his merits 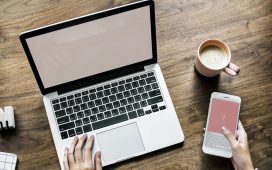 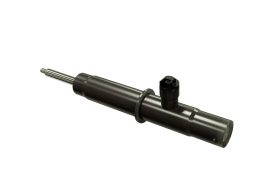