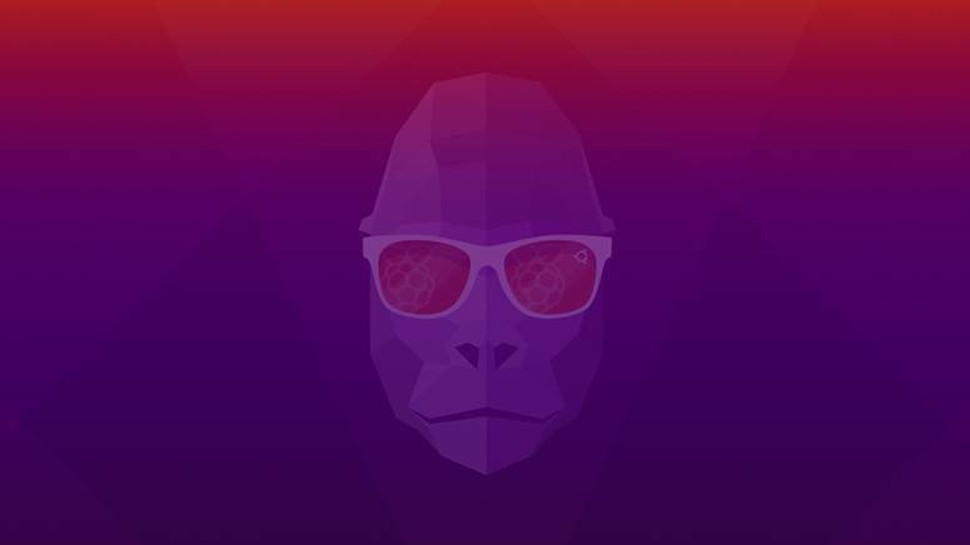 Open-source software fans will now be able to work across even more devices after Canonical revealed the launch of Ubuntu 20.10.

The latest version of the world’s most popular open-source software features a raft of upgrades and improvements, making it more accessible and easier to use than ever before.

For the first time, users will be able to enjoy Ubuntu on Raspberry Pi devices, with the new release offering optimised Raspberry Pi images for desktop and server.

“In this release, we celebrate the Raspberry Pi Foundation’s commitment to put open computing in the hands of people all over the world,” said Mark Shuttleworth, CEO at Canonical. “We are honored to support that initiative by optimising Ubuntu on the Raspberry Pi, whether for personal use, educational purposes or as a foundation for their next business venture.”

The news means that devices including the Raspberry Pi 2, 3, and 4 join the list of x86 and ARM devices already certified with Ubuntu. Any Raspberry Pi models with 4GB or 8GB RAM gain full support for the Ubuntu Desktop, Canonical said.

The new release also sees added support for Ubuntu Certified devices, including biometric identification support for more Ubuntu workstations out of the box. 2-in-1 devices with on-screen keyboards are now fully supported, meaning top-of-the-range laptop devices such as the Dell XPS 2-in-1 and Lenovo Yoga now become even more appealing for Ubuntu users.

There’s also support for micro clouds on Ubuntu as the demand for edge computing increases. Ubuntu 20.10 comes with LXD 4.6 and MicroK8s 1.19 to help power a number of use cases for resilient micro clouds, such as small clusters of servers providing VMs and Kubernetes on demand at the edge, for remote office, branch office, warehouse and distribution oriented infrastructure.

Lastly, there’s the introduction of GNOME 3.38, which tweaks the apps grid, removes the frequents tab and allows apps to be ordered and organised however users prefer. The battery percentage display toggle has been exposed in power settings, private WiFi hotspots can be shared using uniquely generated QR codes and a restart option has been added to the status menu next to logout/power off.

The new version of Ubuntu 20.10 is available to download now from the company’s site.

Sell Your Leased Car — And Even Pocket Money – NBC...