Home Business U.S. sanctions another Chinese tech firm and threatens to put it on...


The U.S. once again seeks to inflict pain on a Chinese tech company, this time Semiconductor Manufacturing International Corp. (SMIC). According to the Financial Times, U.S. companies will now need to obtain a license before they are allowed to ship certain materials to the largest foundry in China. The fear from the U.S. side is that there is an “unacceptable risk” that the chips produced by SMIC could end up being used on military goods.

SMIC is under attack from the U.S.

SMIC received a letter from the U.S. Commerce Department explaining the new requirement. Still, the foundry said in a statement sent by email that it has yet to receive official notification of the new rules; it added that it does not have a relationship with the Chinese military, nor does it produce chips for military use. The penalties imposed against the foundry aren’t as drastic as the ones that the U.S. has imposed on Huawei. However, the U.S. is said to be considering more severe measures against SMIC including the possibility of placing the company on the Entity List. Back in May 2019, the U.S. put Huawei on the same list which prevents the latter from accessing its U.S. supply chain. It also requires that U.S. companies get licenses before they do business with the manufacturer. 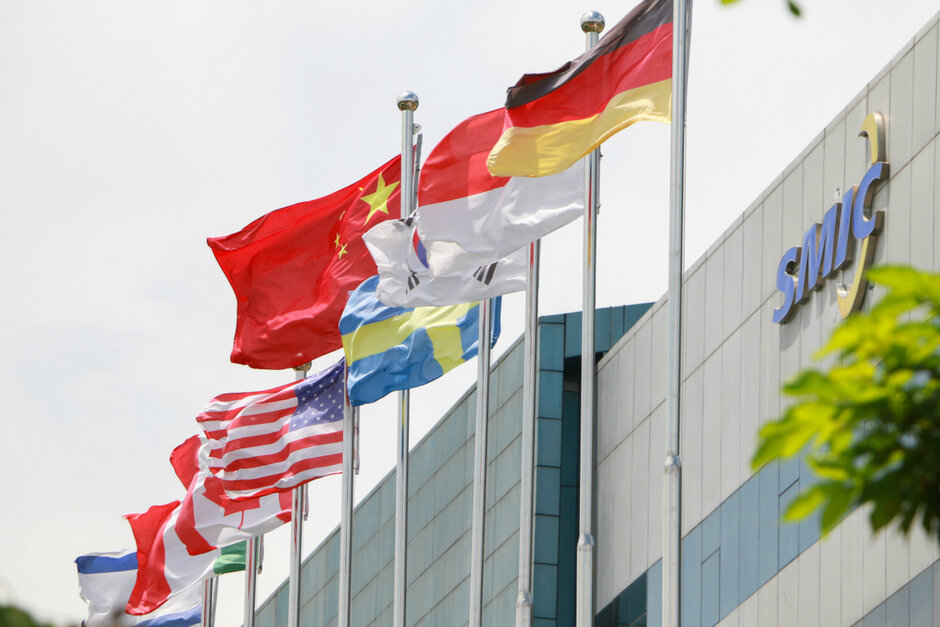 The difference between the military end-use rules that SMIC now has to live with and the possible Entity List rules that it might face in the future can be explained by Kevin Wolf, an export control lawyer at Akin Gump and senior Commerce Department official in the Obama administration. Wolf says, “The military end-use rules only apply to a subset of listed U.S. origin items. The Entity List rules apply to all U.S. origin and some foreign-origin items.”

READ  On the horizon: Previewing 59 events across NC in July - WRAL Tech Wire

According to analysts at securities firm Jefferies, the U.S. is escalating its attack on China’s semiconductor industry and more companies are bound to be included. As you might expect, the Chinese government is not pleased. Foreign Ministry spokesman Zhao Lijian accused the U.S. of “blatant bullying.” He adds that “What it has done has violated international trade rules, undermined global industrial supply and value chains and will inevitably hurt U.S. national interests and its own image. We urge the U.S. to stop over-stretching the concept of national security to oppress foreign companies.” Jefferies believes that half of SMIC’s equipment comes from the U.S. and that the company, estimated to be worth approximately $29 billion according to the securities firm, does business with major U.S. chipmakers including Qualcomm and Broadcom.

When the U.S. implemented a rule change in May, it gave TSMC until September 15 to ship chips it produced for Huawei. The rule prevents foundries using American technology to (once again) obtain a license before delivering cutting-edge ICs to the company. Some believed that Huawei would turn to SMIC for its needs. And yes, the latter did end up manufacturing the Kirin 710A, a mid-range chip, for the firm’s semiconductor unit. But it was produced at SMIC’s top process node of 14nm proving that the foundry is not yet ready for prime time, which means that it is not yet ready to manufacture the 5nm Kirin chips that Huawei needs for its upcoming Mate 40 line and the 5G radios required for its networking equipment gear. Consider that the 5nm chips pack 171.3 million transistors into a square mm compared to the 35 million found in a square mm on the 14nm process node used on the Kirin 710A.
READ  NASSCOM CoE drives enterprise & startup collaboration through Manufacturing Innovation Challenge 2020 - Express Computer

SMIC’s N + 1 process is the closest that SMIC can get to 7nm at the moment as it provides for a 20% increase in performance,a 57% increase in energy efficiency and a 55% smaller size than standard 14nm chips. As soon as next year, the foundry expects to hit the 7nm node mark three years after TSMC started to mass-produce such chips. But the U.S. has other ideas while it sets its sights on SMIC, and through SMIC, Huawei.

Startups run by women of color need money from investors, not...