The layoffs continue at Twitter, with Erin Woo of The Information reporting that roughly 40 data scientists and engineers who specialized in refining machine learning to optimize ads on the platform were let go late Wednesday.

A person with direct knowledge of the layoffs told Woo those impacted had been working on using machine learning to show Twitter users the most relevant ads based on their interests and behavior on the platform, adding that very few engineers remain in this area, representing a marked opposite from platforms such as Google and Meta. 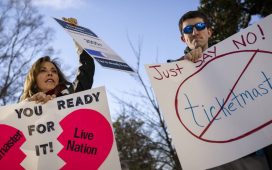 Ticketmaster dominance is why Swifties can’t have nice things, say lyric-armed US senators 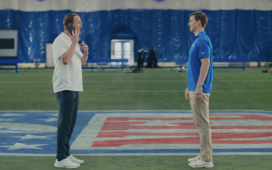 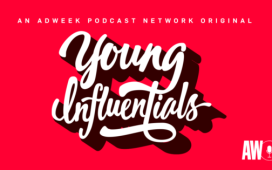 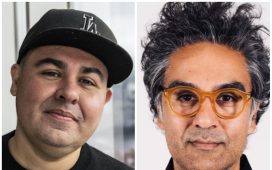 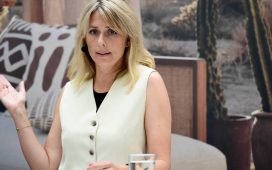 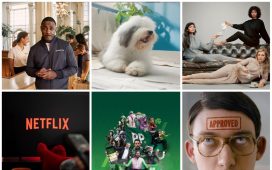