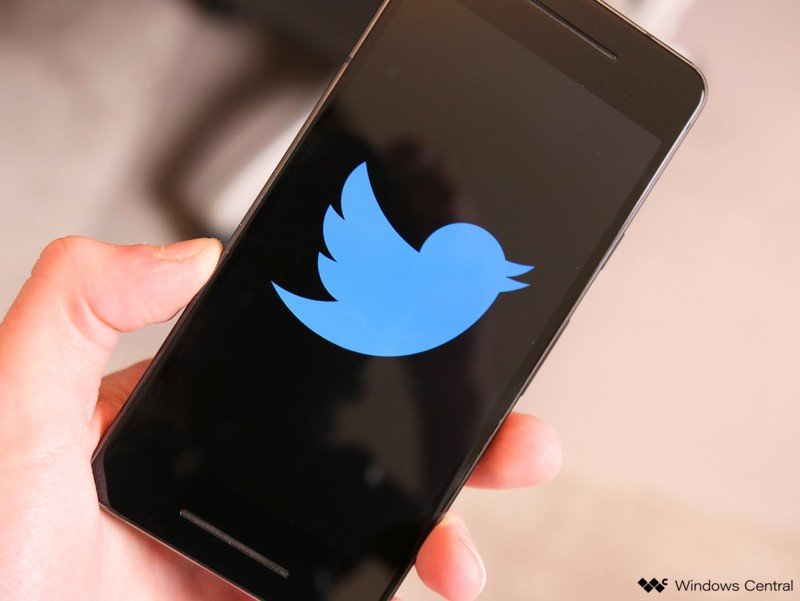 “You will likely see some tests this year”

Twitter has confirmed to investors it is exploring a subscription option for its platform and may begin testing different approaches later this year.

CEO Jack Dorsey told investors on a call yesterday that it was thinking of new ways to make money, as CNN Business reports:

Twitter (TWTR) is actively exploring additional ways to make money from its users, including by considering a subscription model, CEO Jack Dorsey said Thursday. The move comes as Twitter suffers a sharp decline in its core advertising business.

Dorsey reportedly said “you will likely see some tests this year” of different approaches, and that when it came to asking users to pay for various aspects of Twitter it would set “a really high bar”, but that all thoughts about diversifying Twitter’s revenue were in “very, very early phases of exploring.”

We’re also in early stages of exploring add’l potential revenue products that complement our advertising business, which may include subscriptions & others. It is very early; we do not expect any revenue against these in 2020.

We’re also in early stages of exploring add’l potential revenue products that complement our advertising business, which may include subscriptions & others. It is very early; we do not expect any revenue against these in 2020. $TWTR

Twitter was one of many social media platforms hit by advertising boycotts during protests last month, noting that ad revenue fell 15% in the last three weeks of June alone. Twitter was rocked last week by a major security breach on its platform. Seemingly, hackers paid off Twitter employees to give them access to various accounts, using some high profile accounts to advertise a Bitcoin scam. According to Twitter, at least one elected official had their DMs accessed during the breach.

Microsoft commits to restoring more water than it uses by 2030

Xiaomi sells phones out of a van to expand reach to...