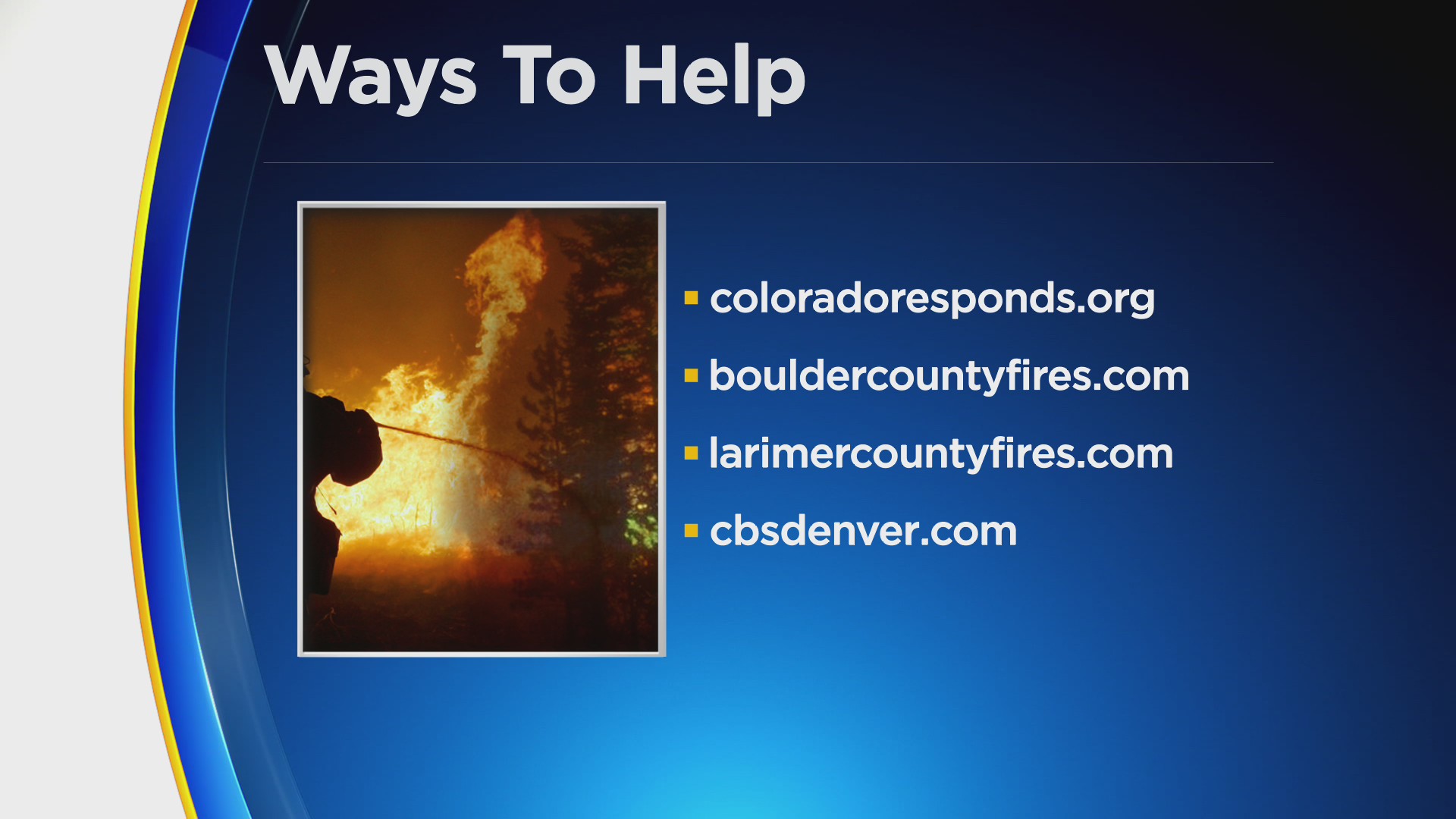 Colorado Wildfires: How To HelpThis summer, Colorado has experienced the three worst wildfires in state history. If you would like to help, you can make a donation at several safe, verified sites. 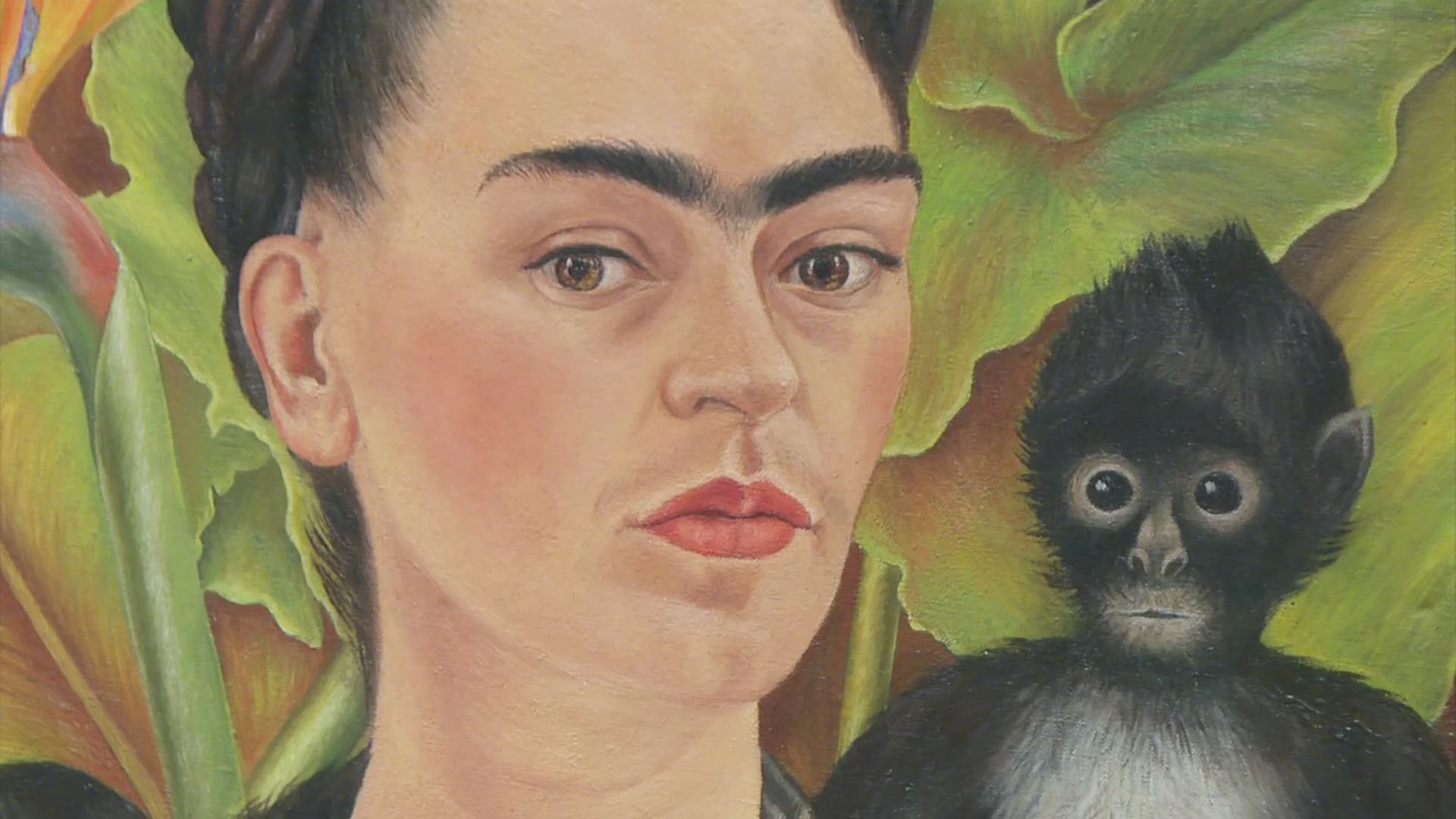 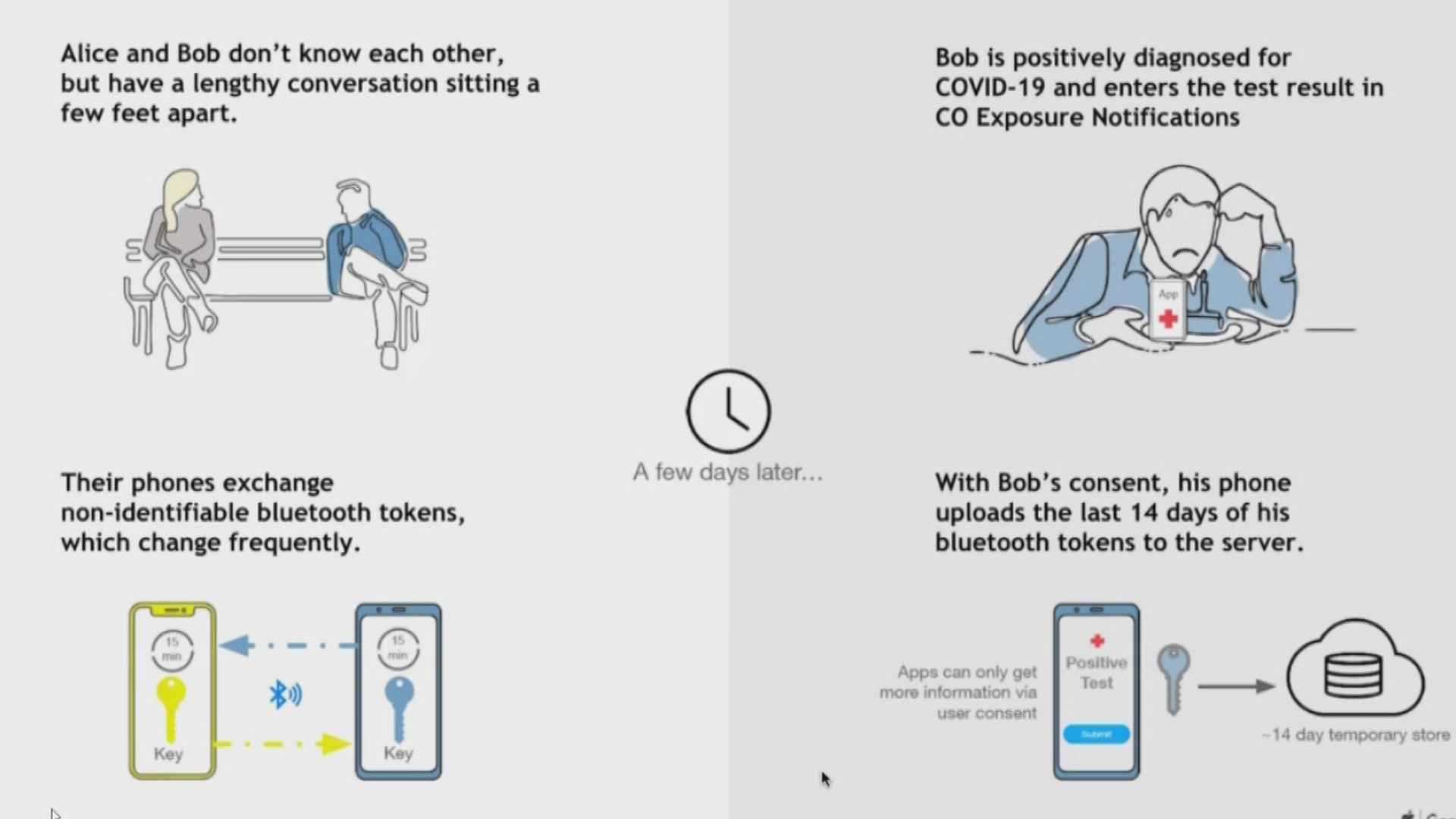 Tracking COVID-19 Exposure In Colorado: Android And iPhone Users Will Be Asked To Opt In To New ServiceThe system that uses Bluetooth on people’s phones to collect “tokens” when in contact with other phones — like while sitting on a crowded bus. 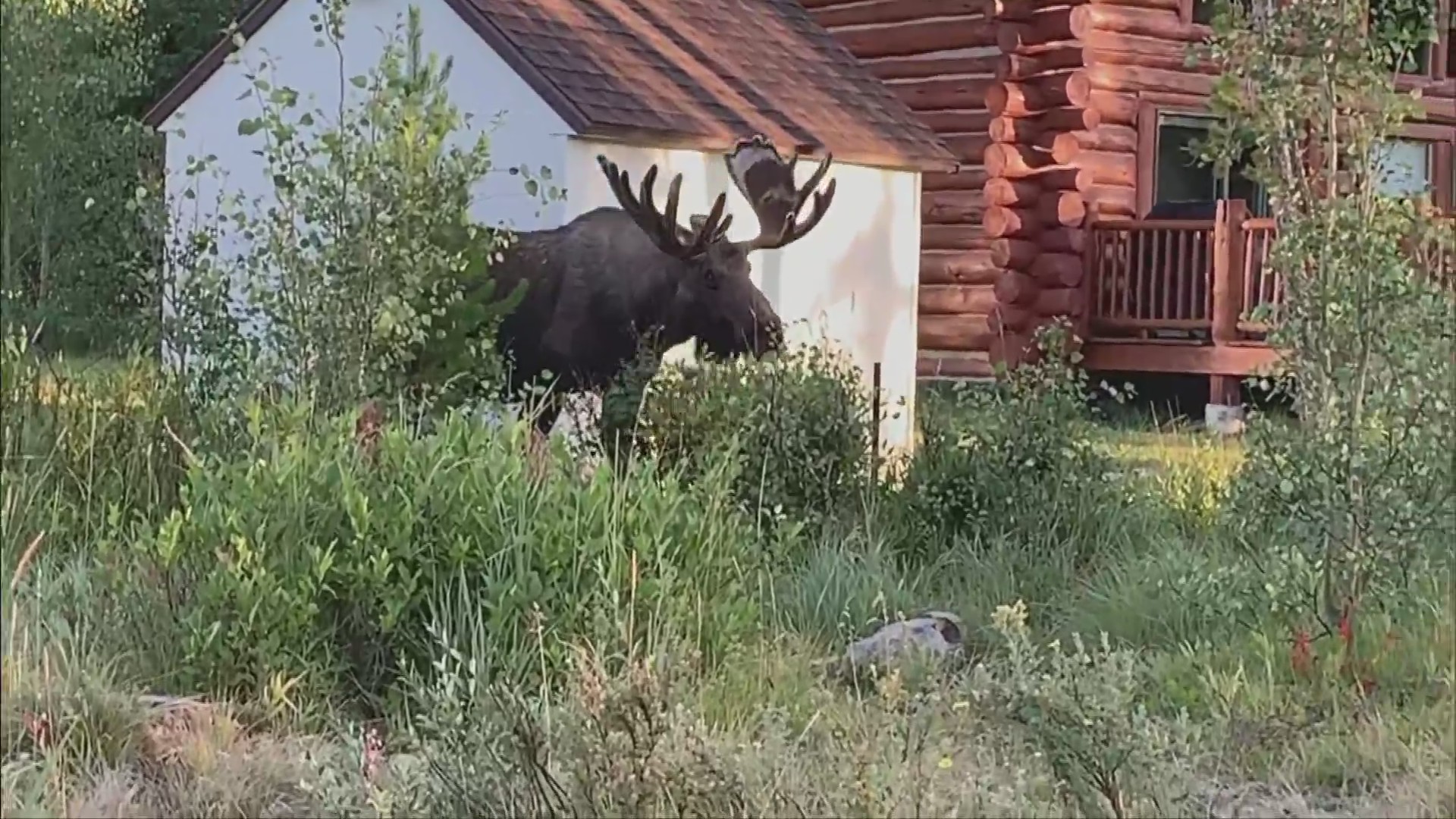 Wildlife May Be More Visible As They Are Pushed Out Of Fire ZonesColorado Parks and Wildlife says people who live in the vicinity of a fire may see an increased animal sightings and remind people to give them their space. 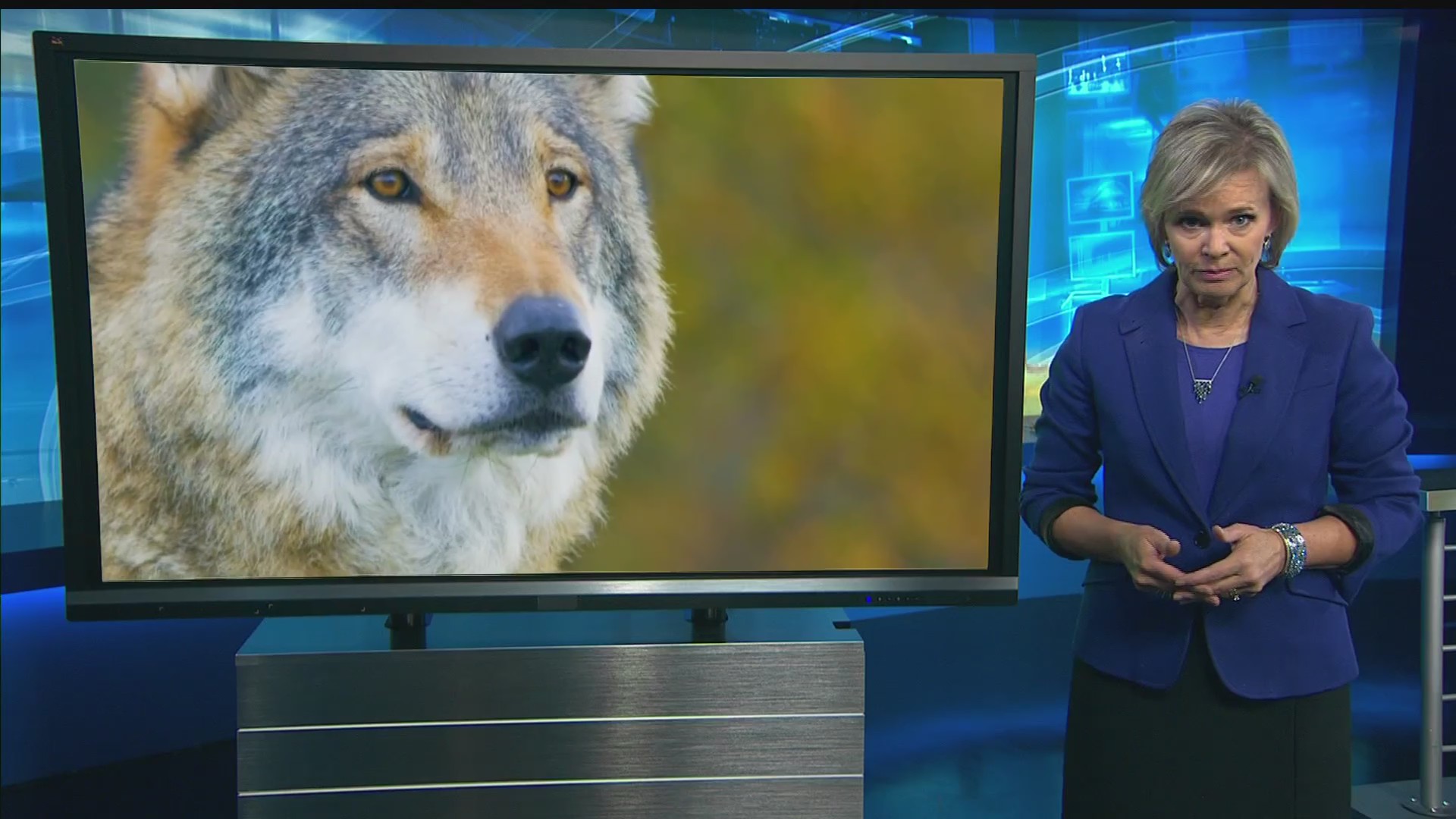 Reality Check: Proposition 114Proposition 114 asks how far you think the state should go to relocate an endangered species here. Political specialist Shaun Boyd gives an ad opposed to the measure a reality check. 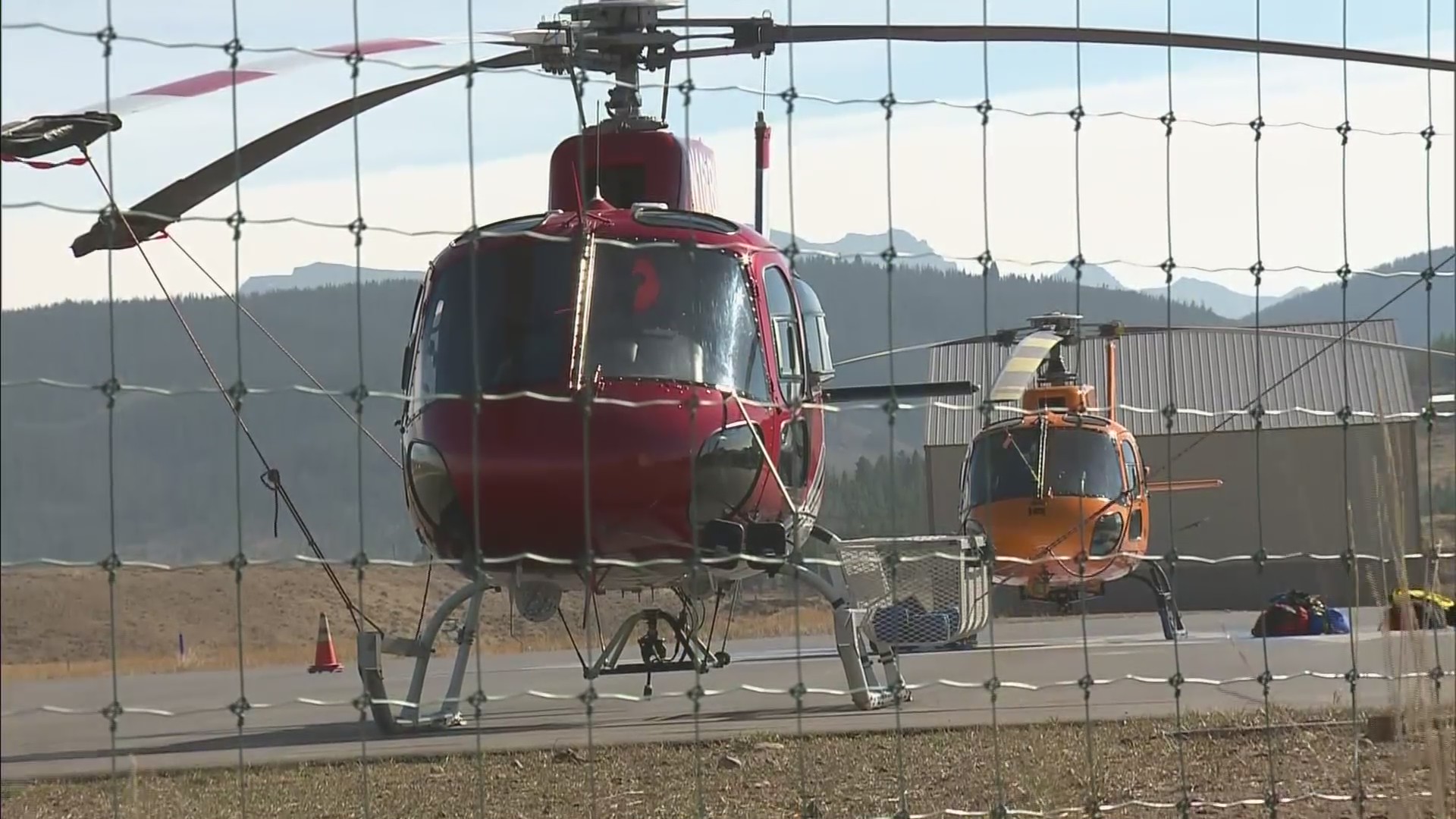 Fire Crews In Colorado Struggle With Personnel ShortagesIt takes an army to fight blazes like the East Troublesome and Cameron Peak fires. They are just two of the many burning in Colorado. But it’s even tougher when it comes at the end of the fire season. 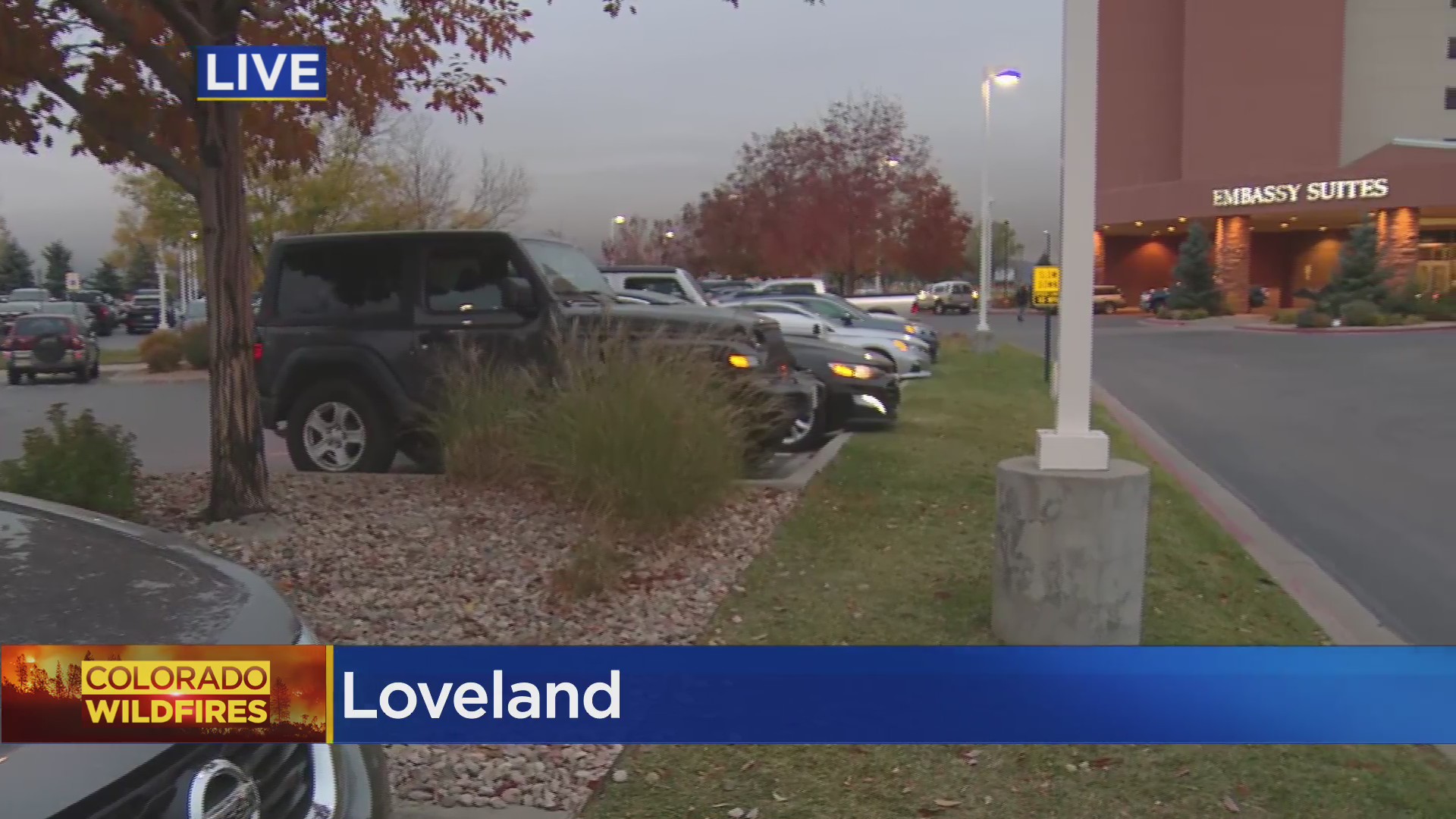 Evacuees From East Troublesome Fire Fill Loveland HotelThe Embassy Suites was designated as a shelter but quickly filled up on Thursday. 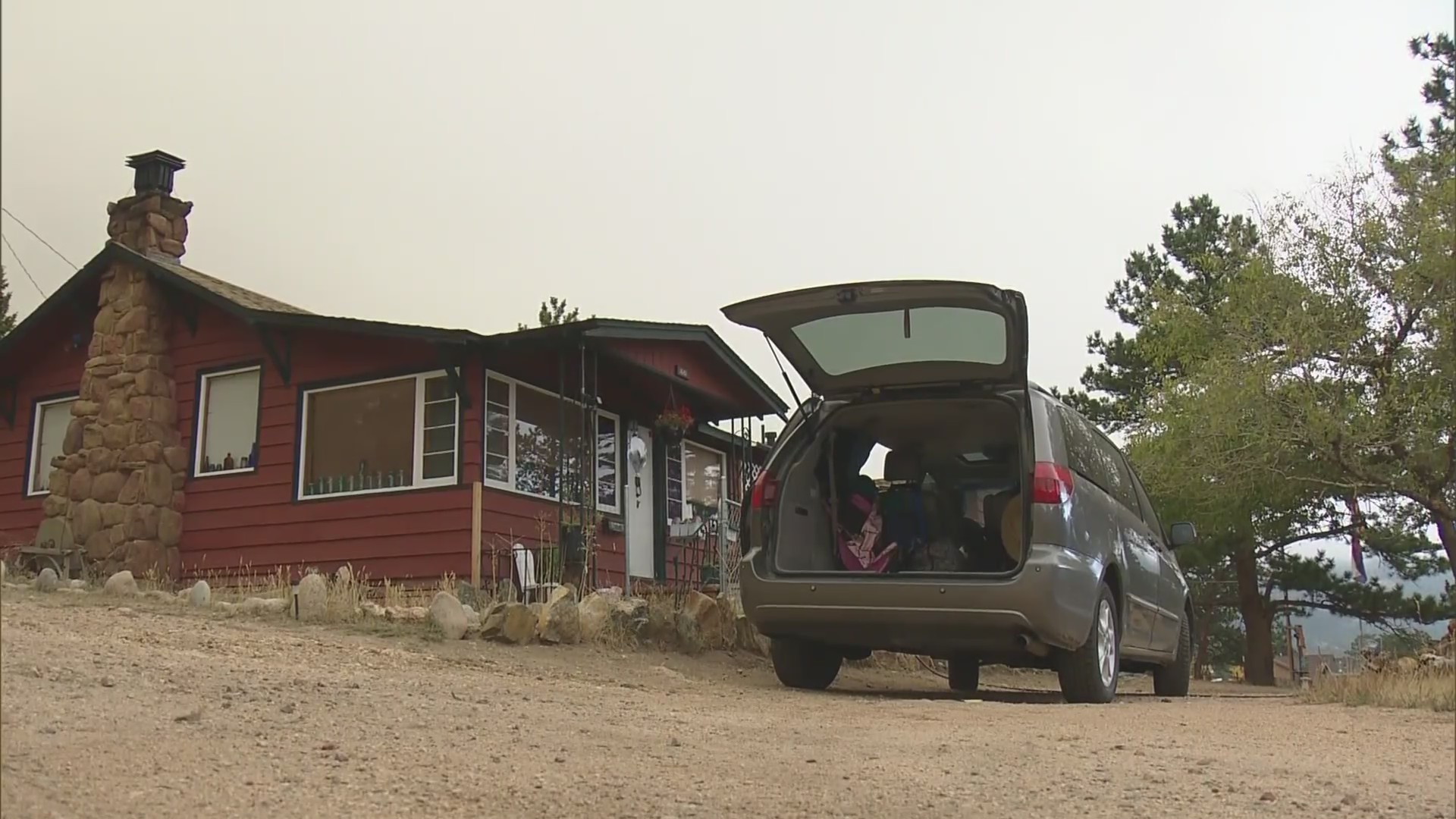 Wildfire Forces Residents Out Of Estes Park And Into PandemicThick smoke moved into Estes Park Thursday as the East Troublesome Fire jumped over the Continental Divide and into Rocky Mountain National Park — forcing residents out into the coronavirus pandemic. 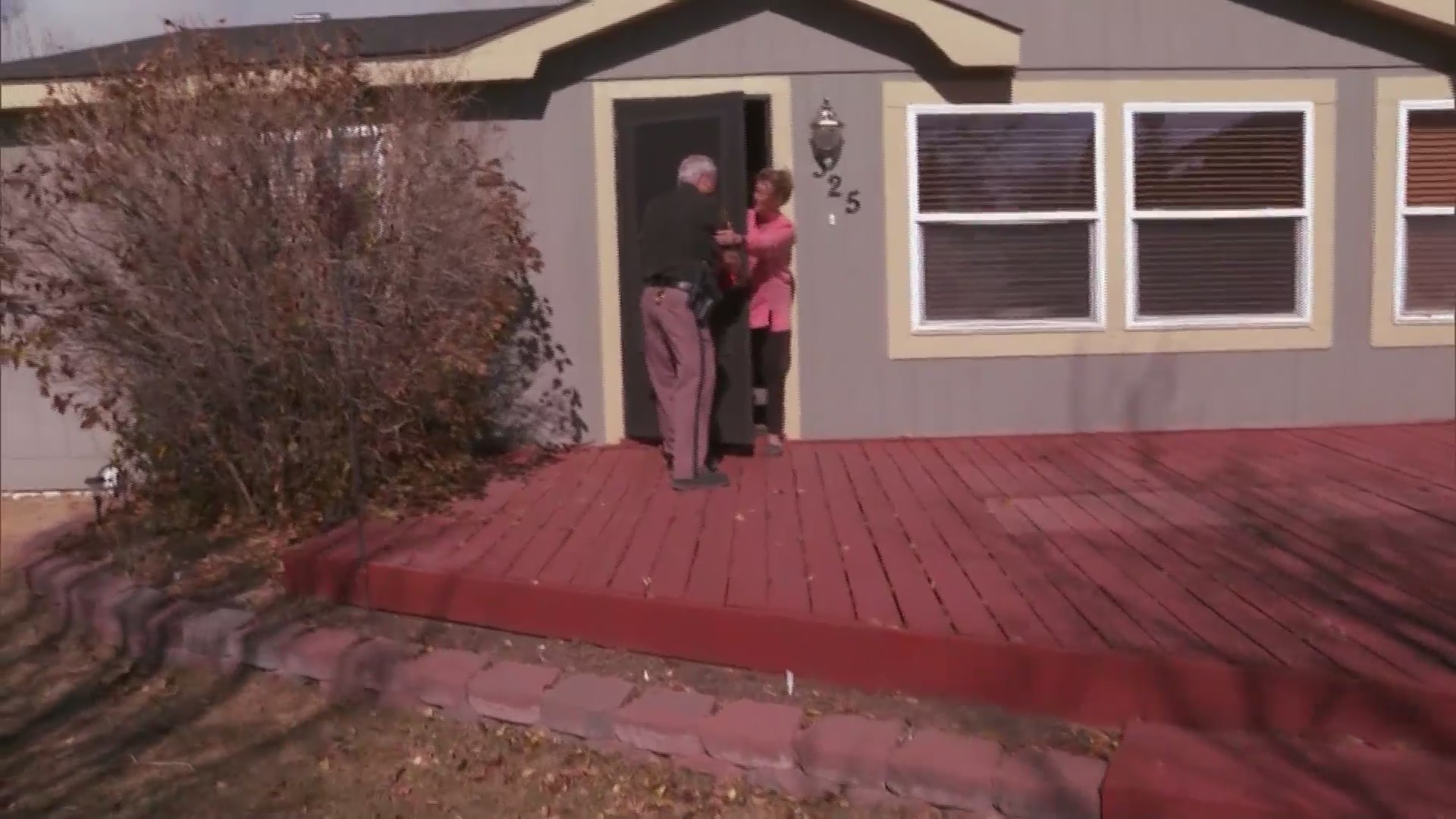 Granby Residents Ordered To Evacuate As East Troublesome Fire RagesCBS4 Reporter Jamie Leary was in town as deputies ordered people in neighborhoods closest to East Granby middle school to get out. 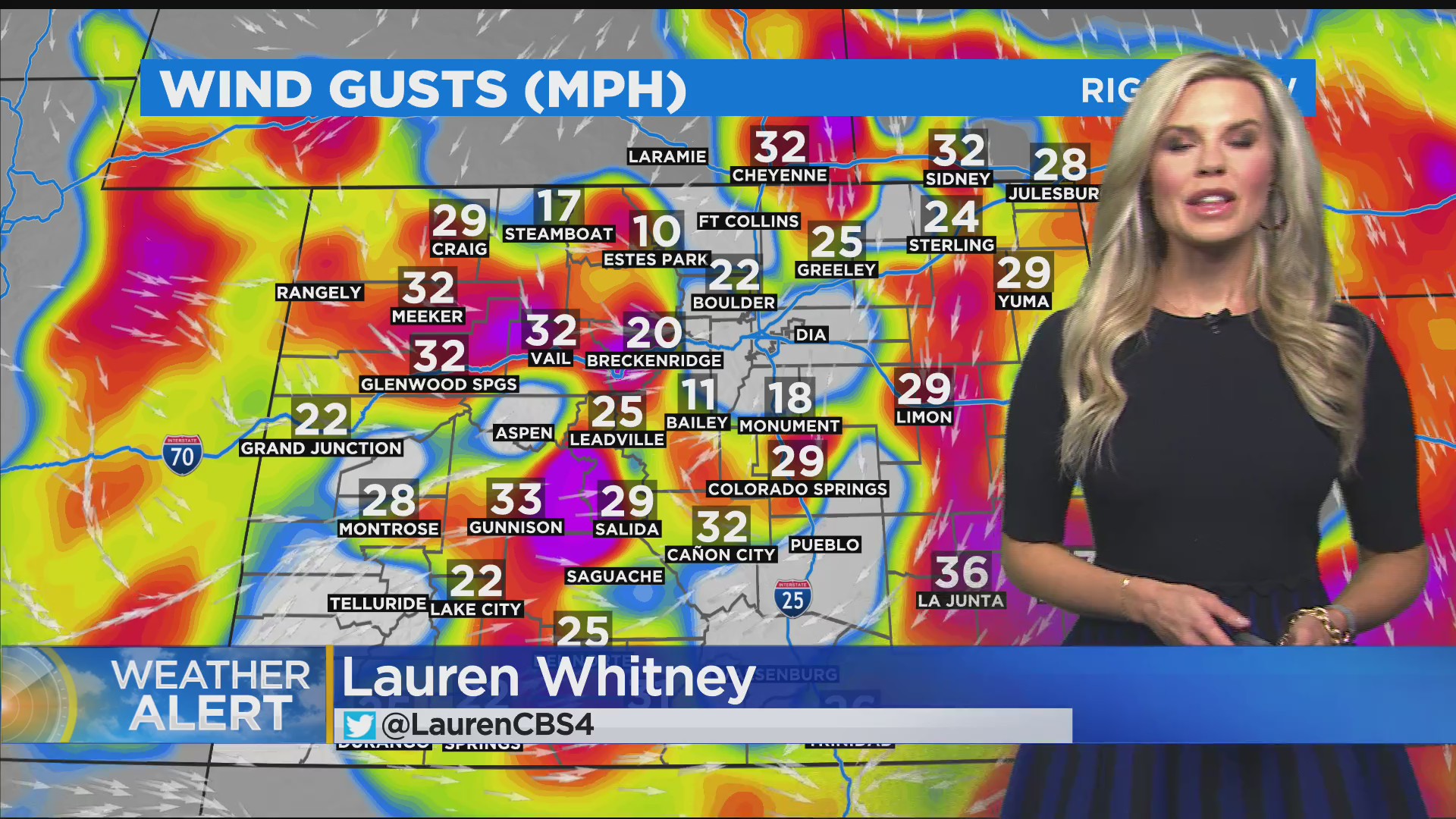 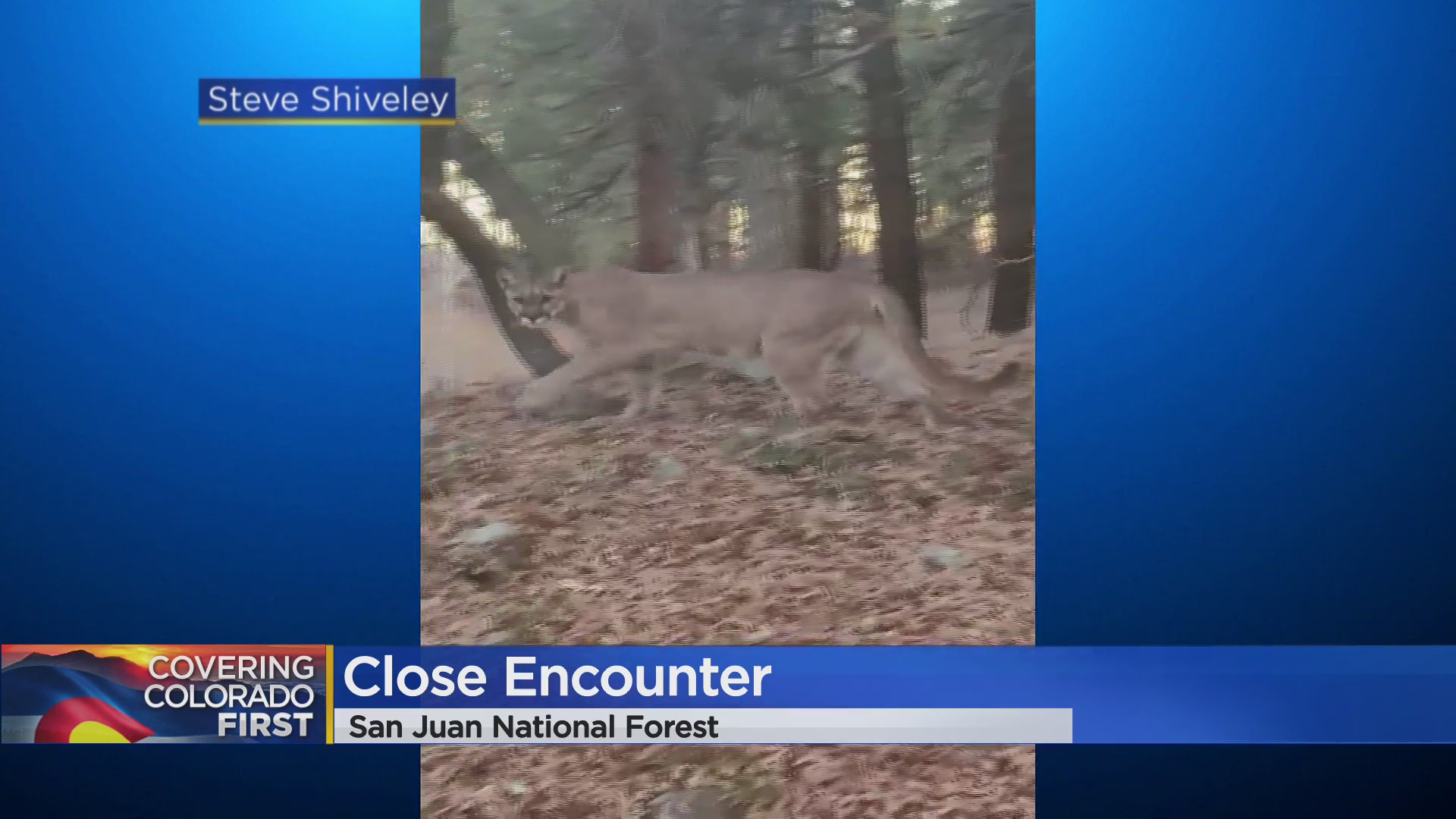 Colorado Hunter Says Mountain Lion ‘Stalked’ Him In San Juan National ForestA Colorado man out hunting elk on Sunday was shocked when he realized something else may have been hunting him. 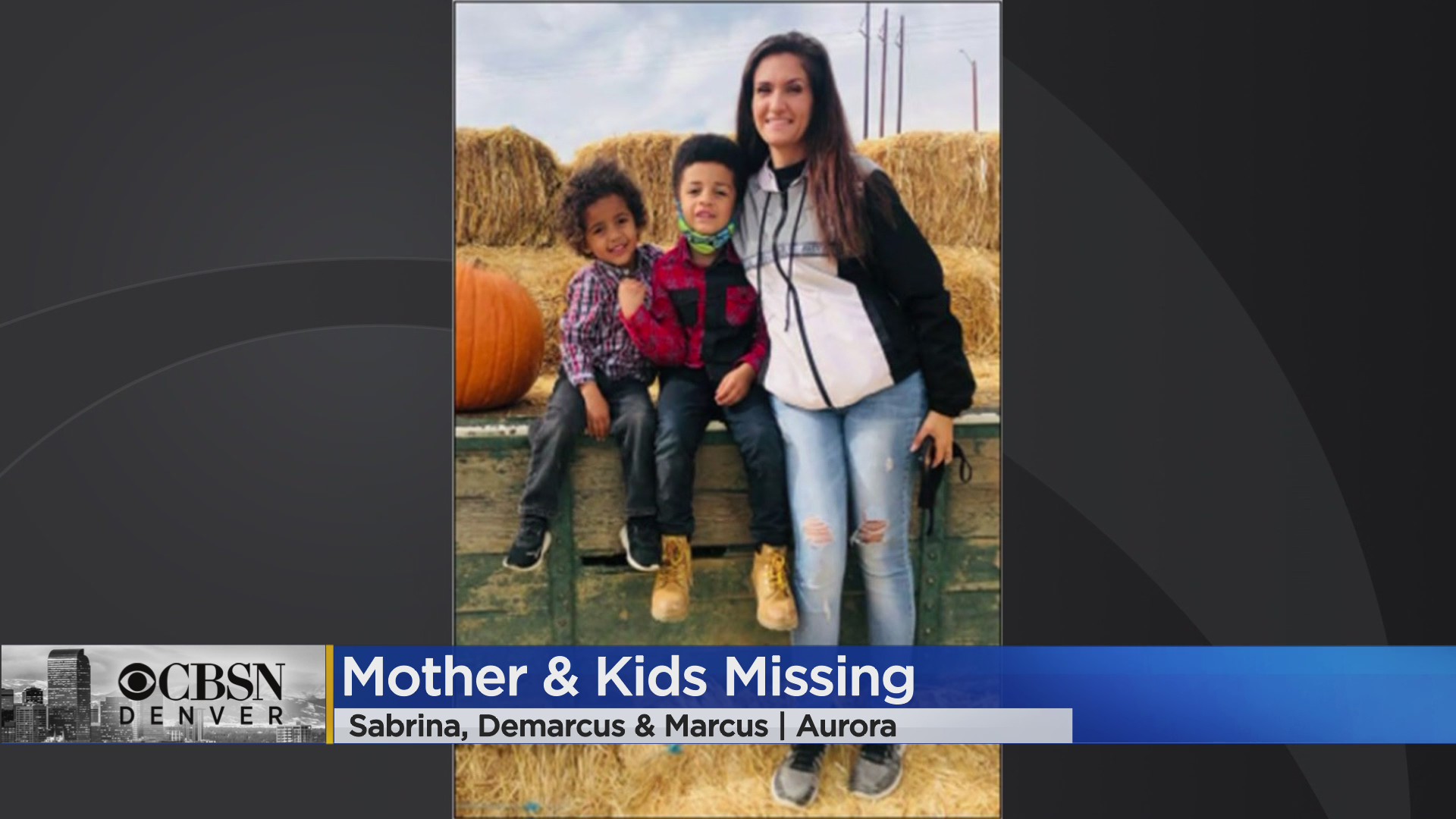 Missing Persons Case In Aurora: Mother Sabrina, Children Demarcus & Marcus Were Last Seen A Few Days AgoAurora police is asking for the public’s help finding a mother and her children. 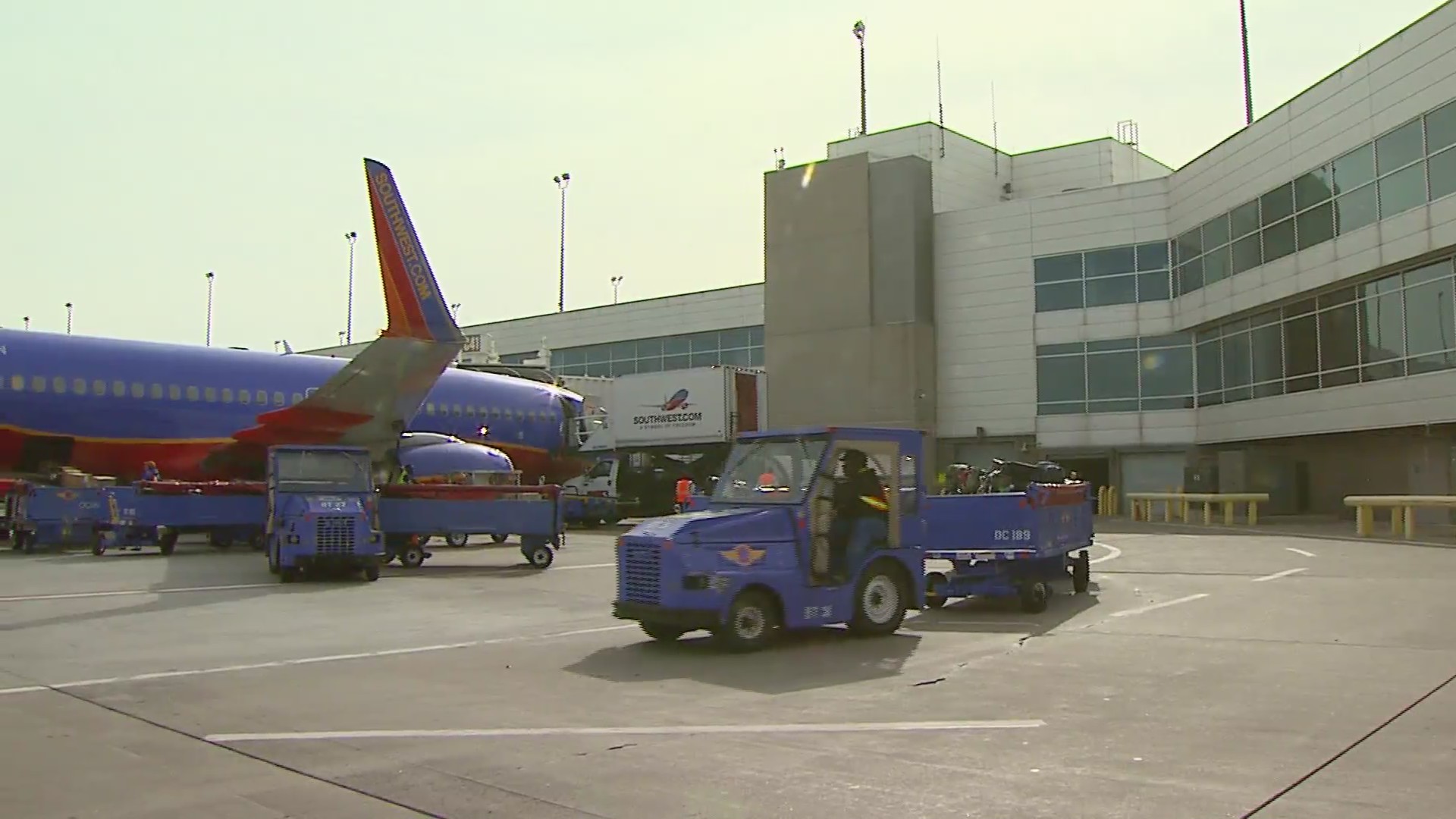 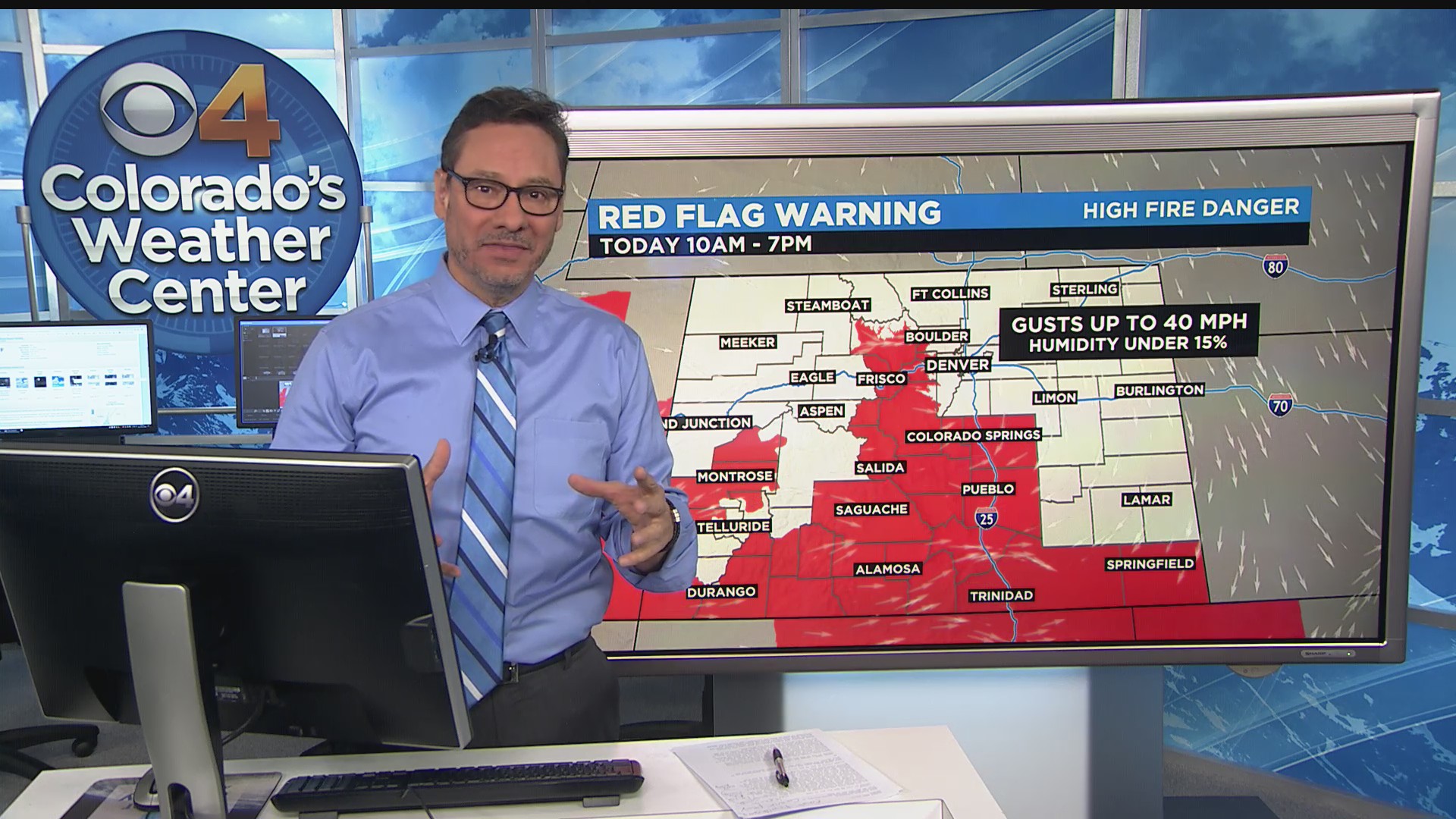 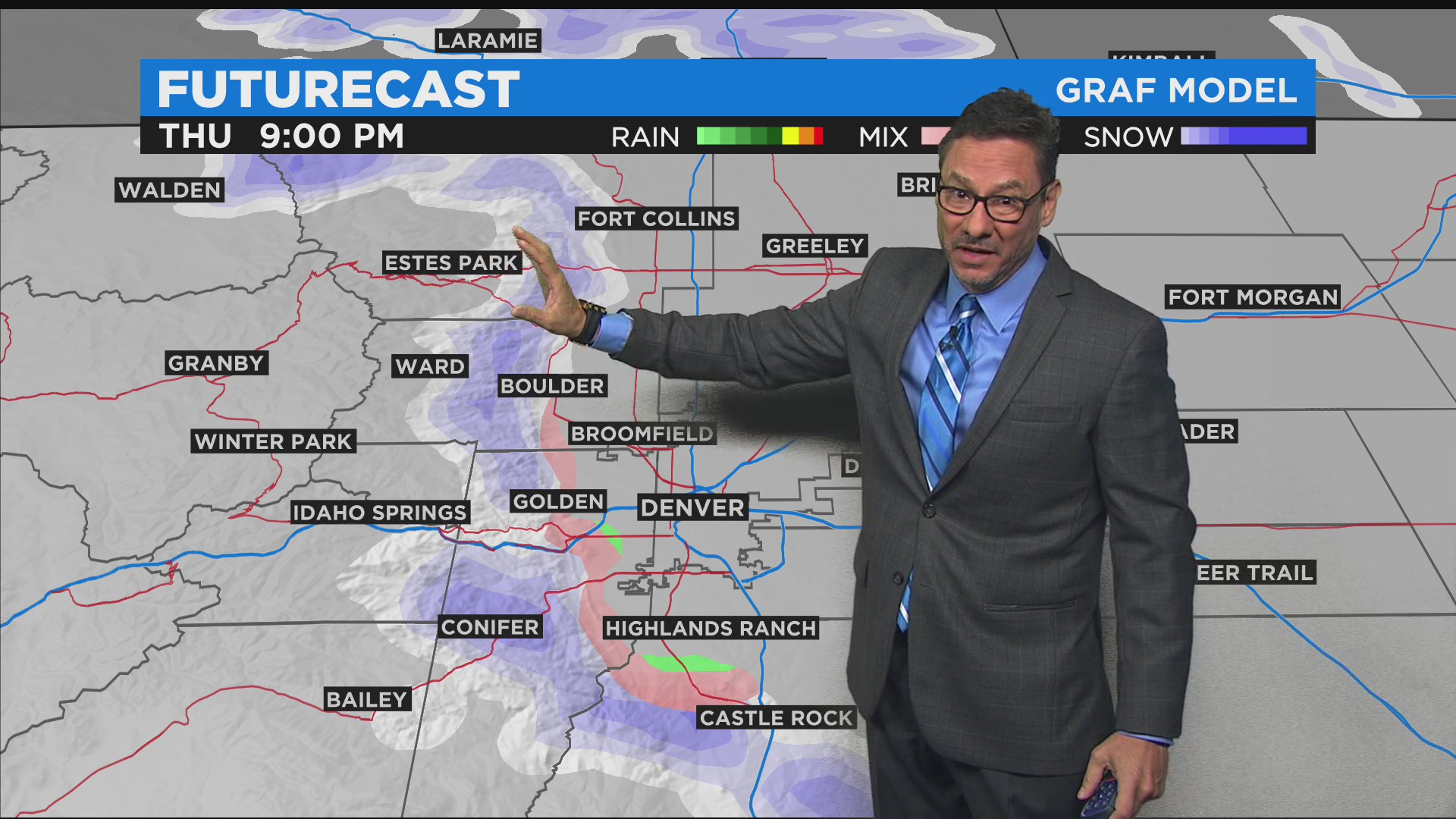 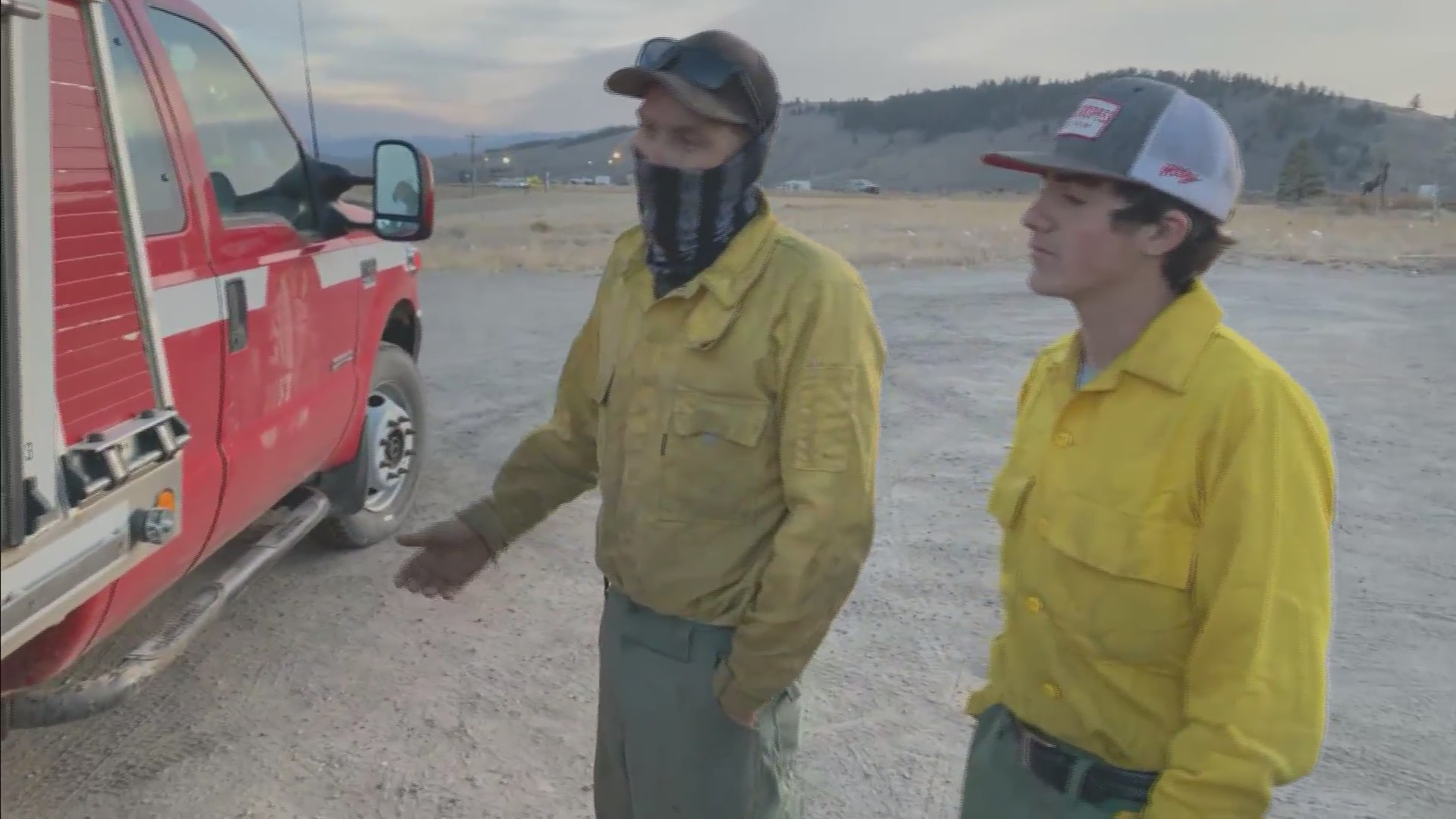 Firefighters On Front Lines Of East Troublesome Fire Describe ‘Gut-Wrenching Feeling’Demaris is a wildland firefighter and he was working with his crew throughout the night to try to keep it from burning homes and structures. 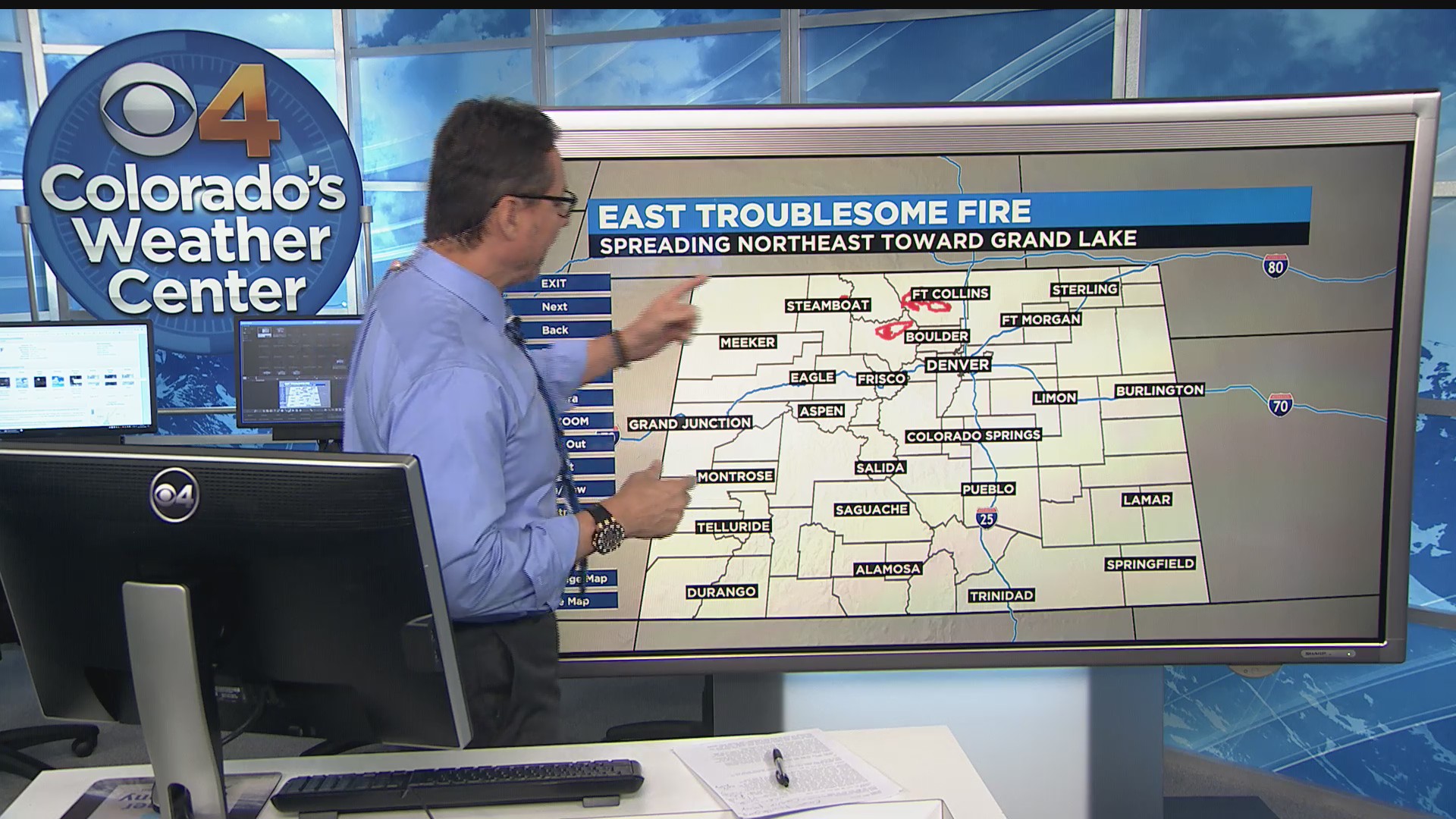 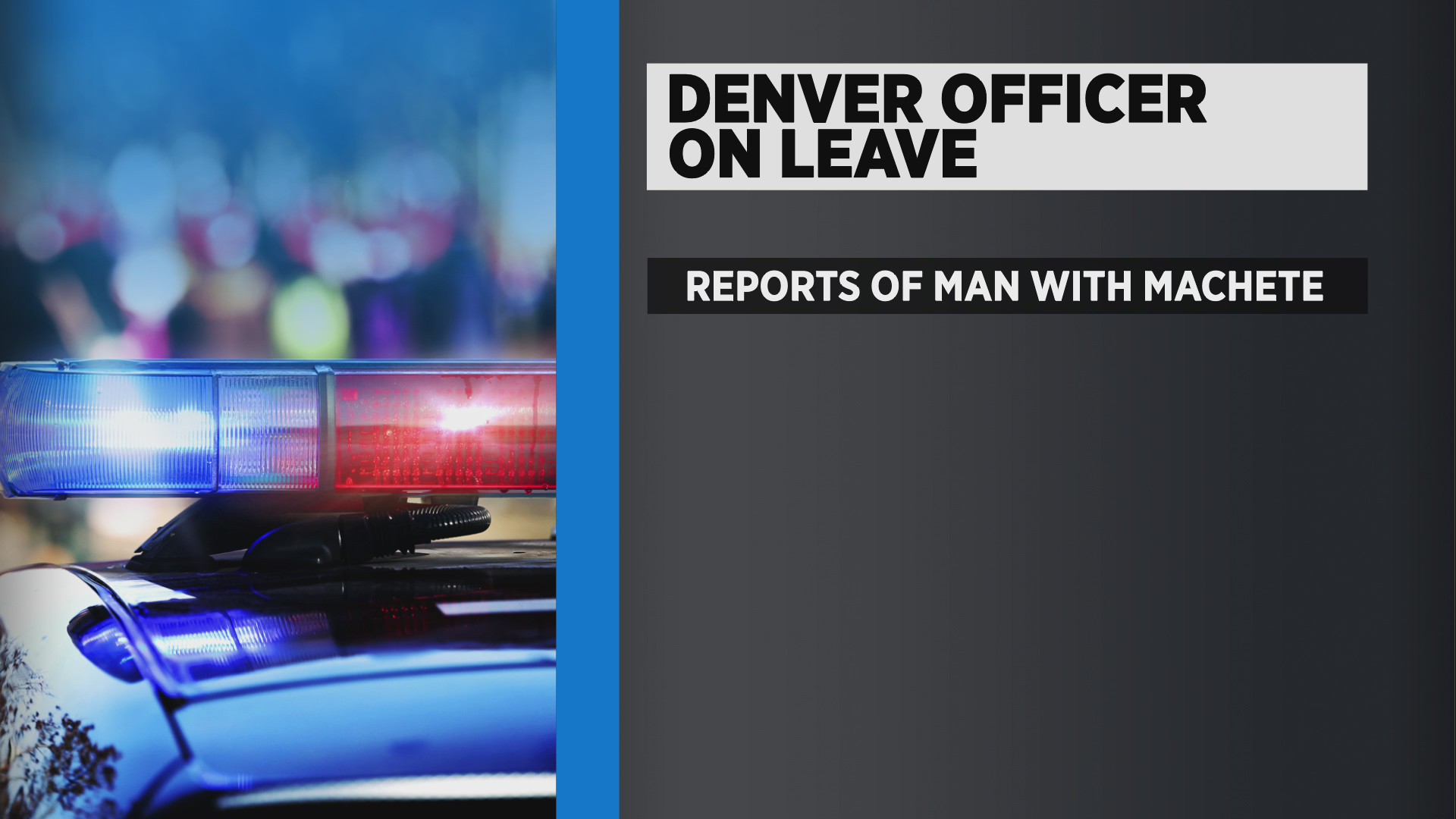 Denver Police Respond To Report Of Man With Machete, Officer Hits Suspect With CarA Denver police officer is on administrative leave after hitting a suspect with a patrol car. 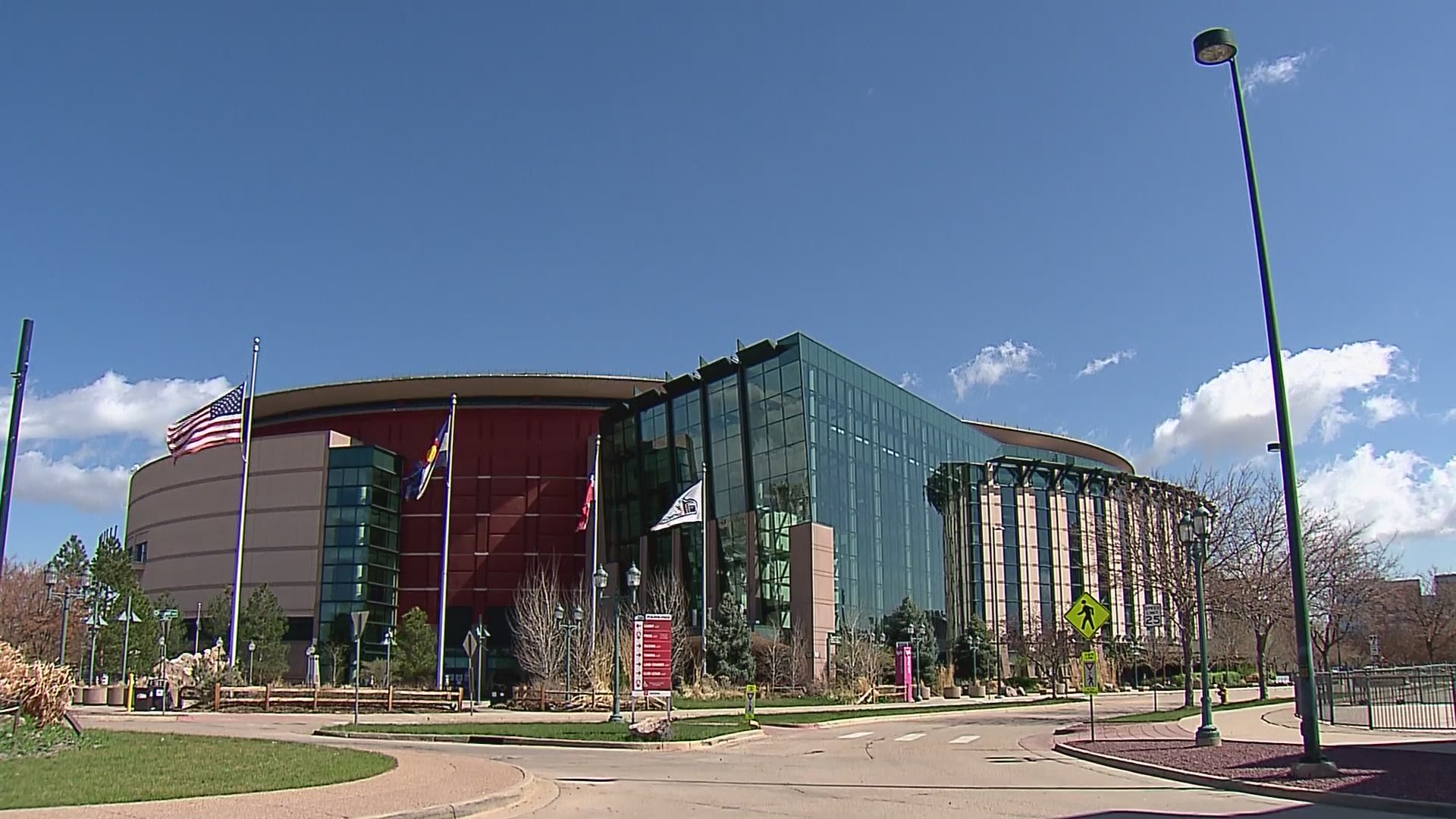 Pepsi Center In Denver Has A New Name, It’s Now ‘Ball Arena’There’s a new name for Pepsi Center in Denver. Get ready to go to Ball Arena. 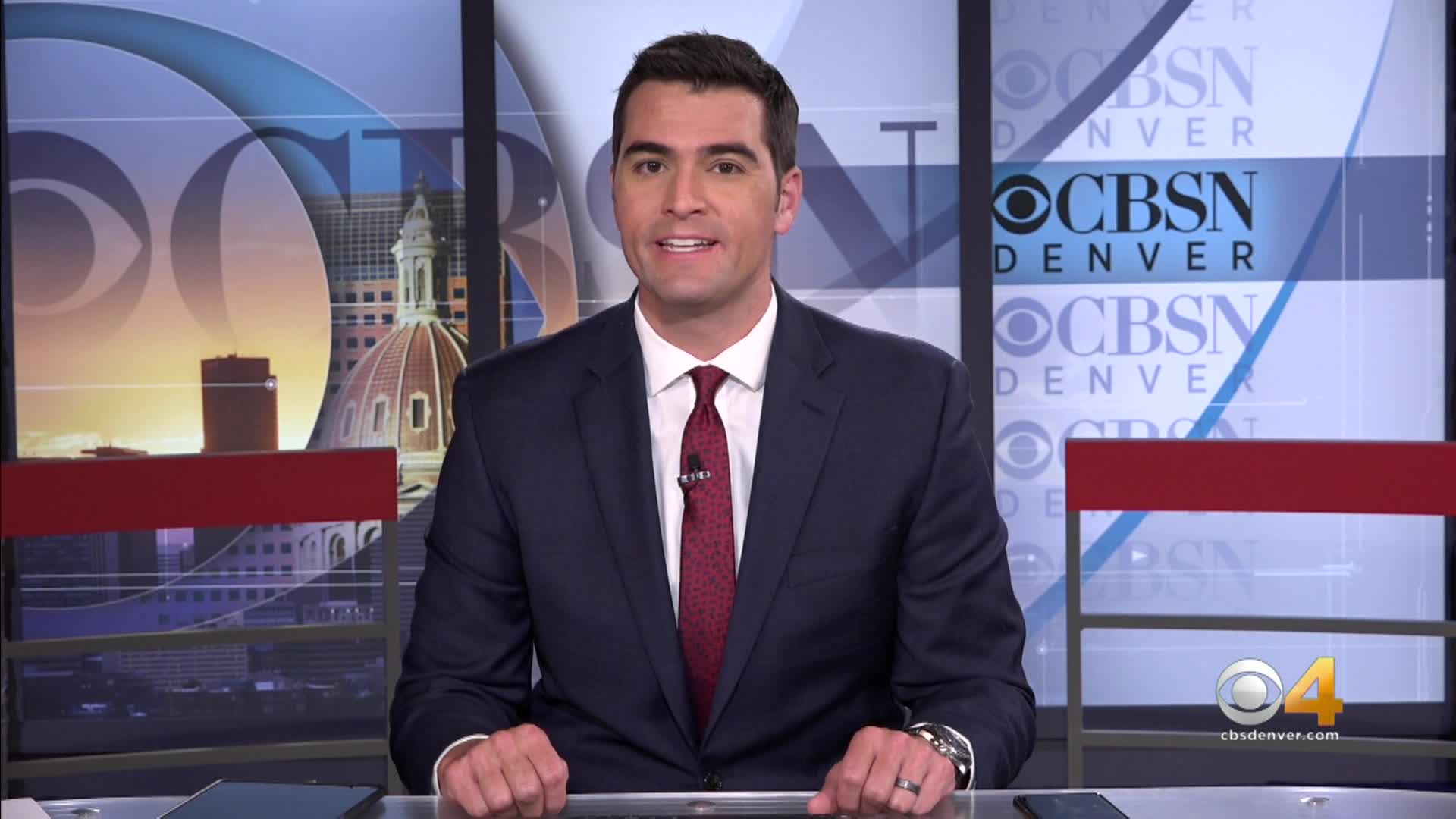 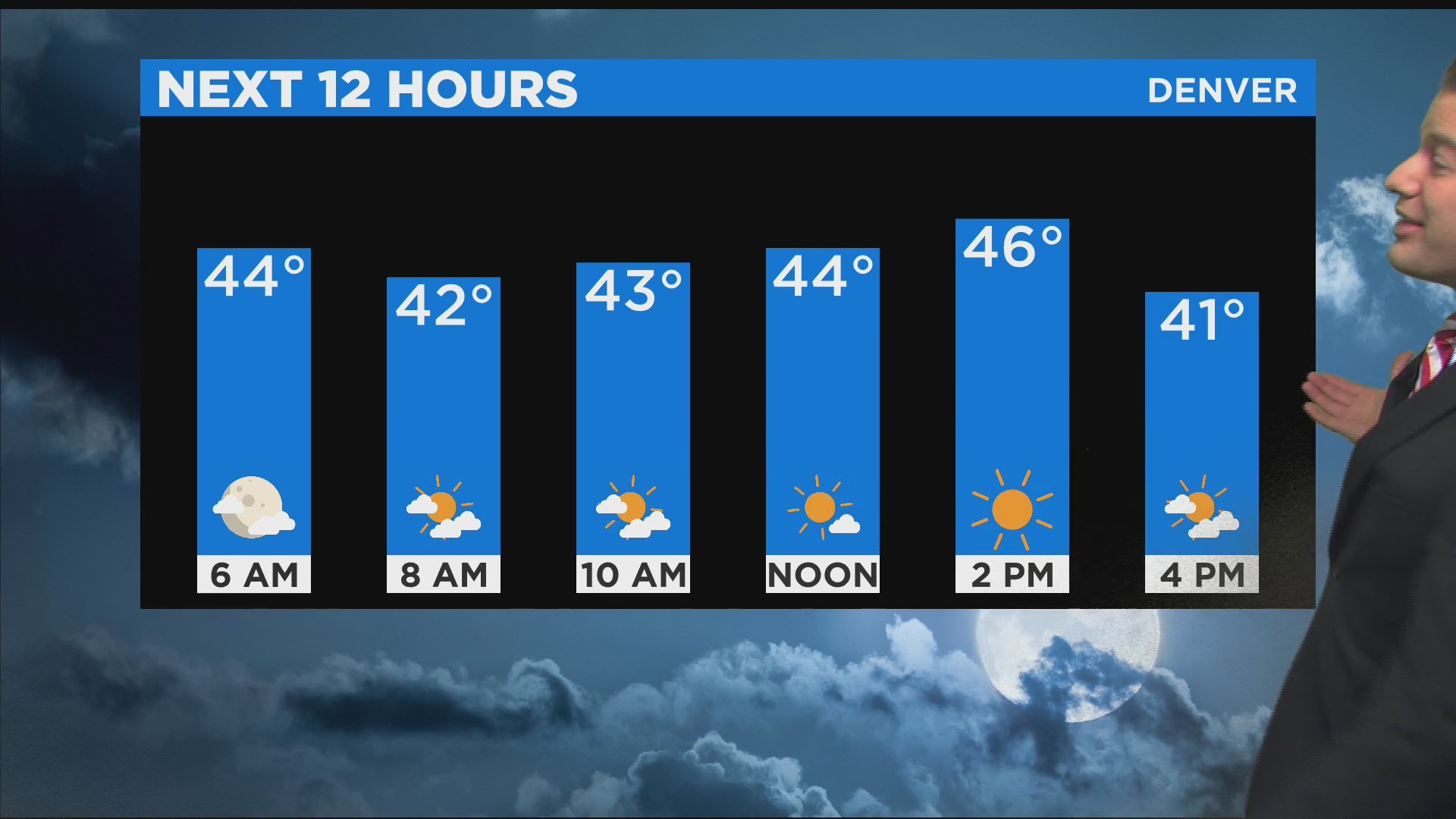 Colder In Denver Than In The MountainsWatch Meteorologist Ashton Altieri’s forecast. 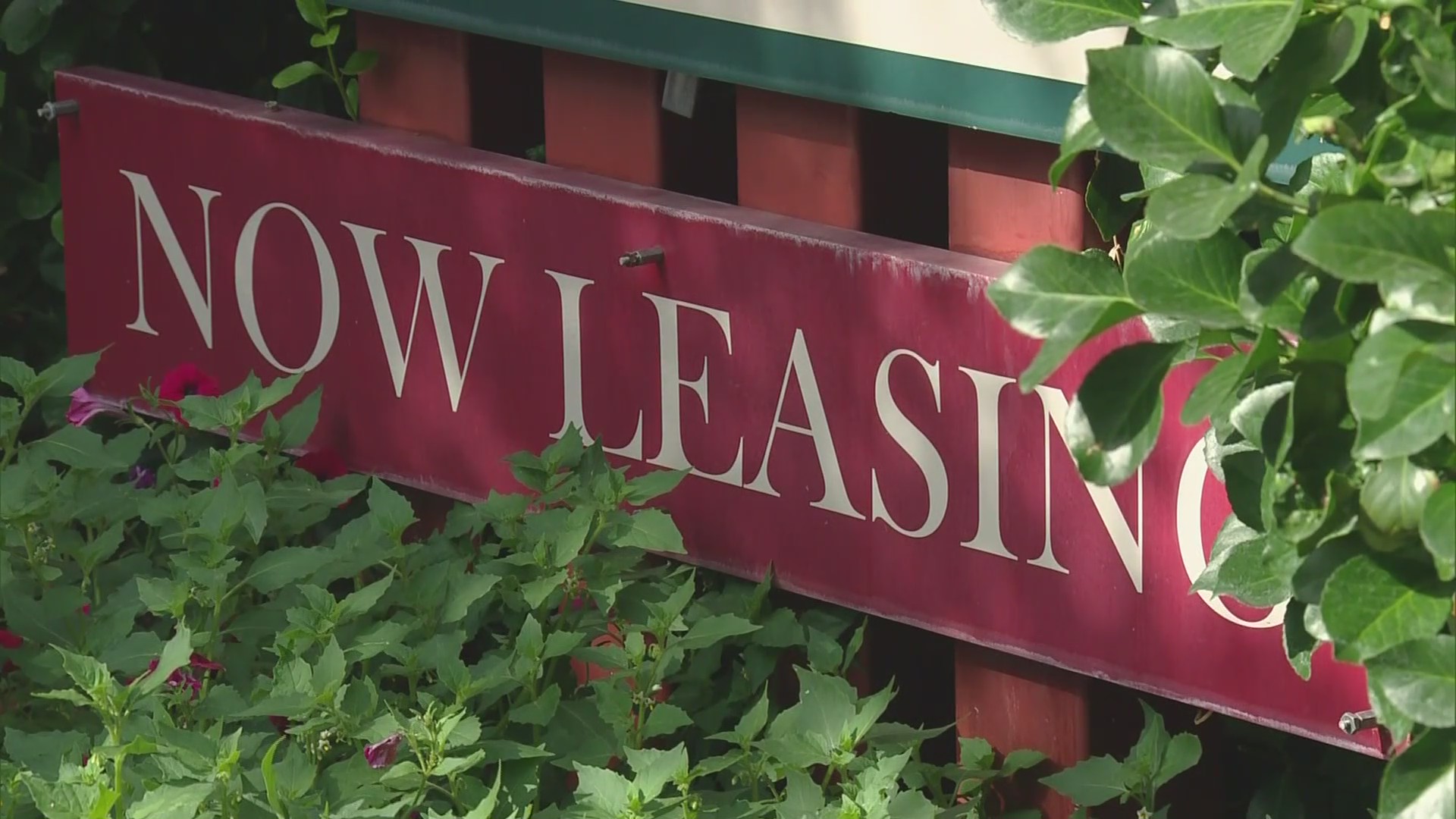 Renewed Eviction Moratorium In Colorado Met With CriticismPeople struggling to pay rent due to COVID-19 are getting some relief. 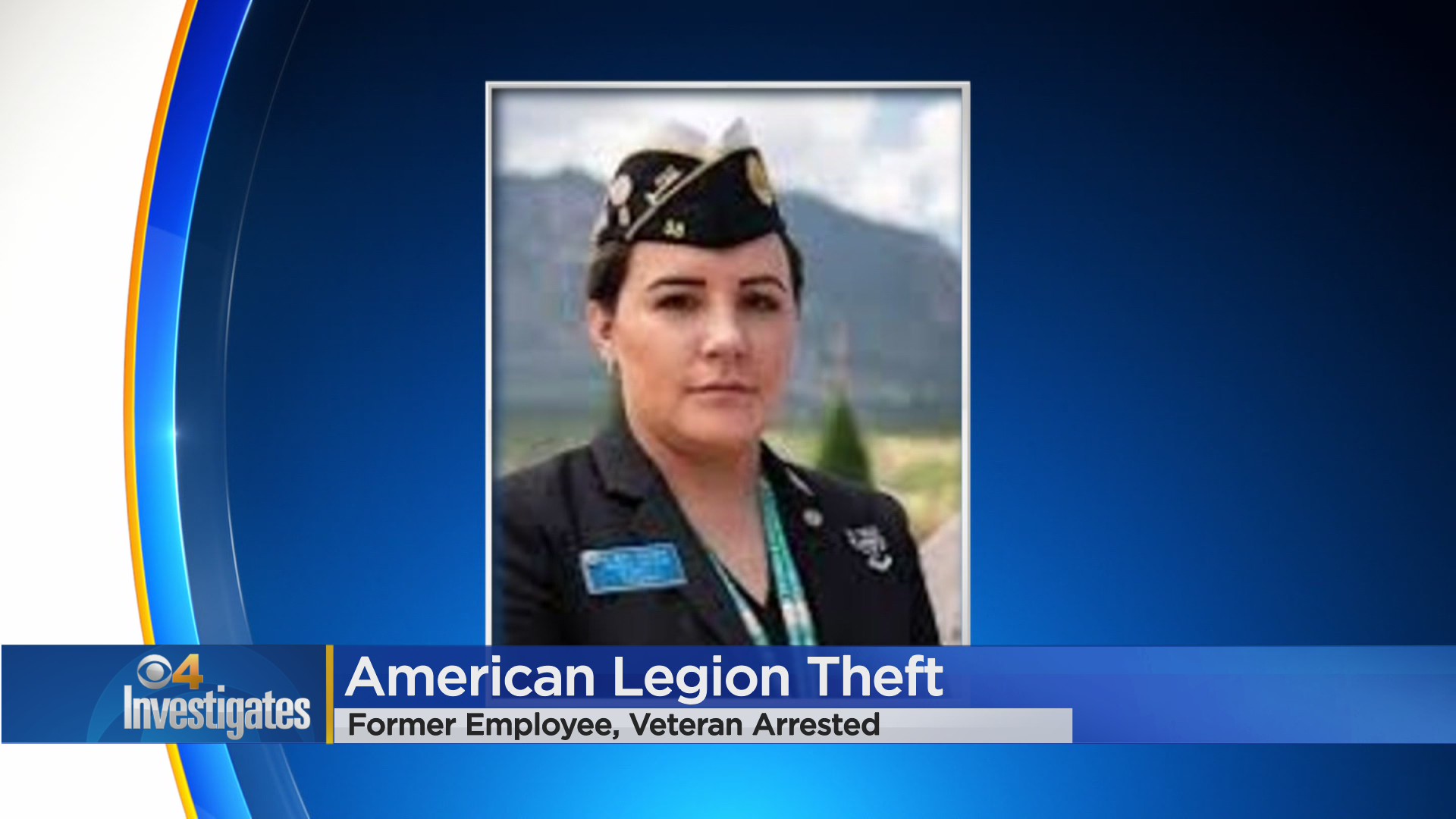 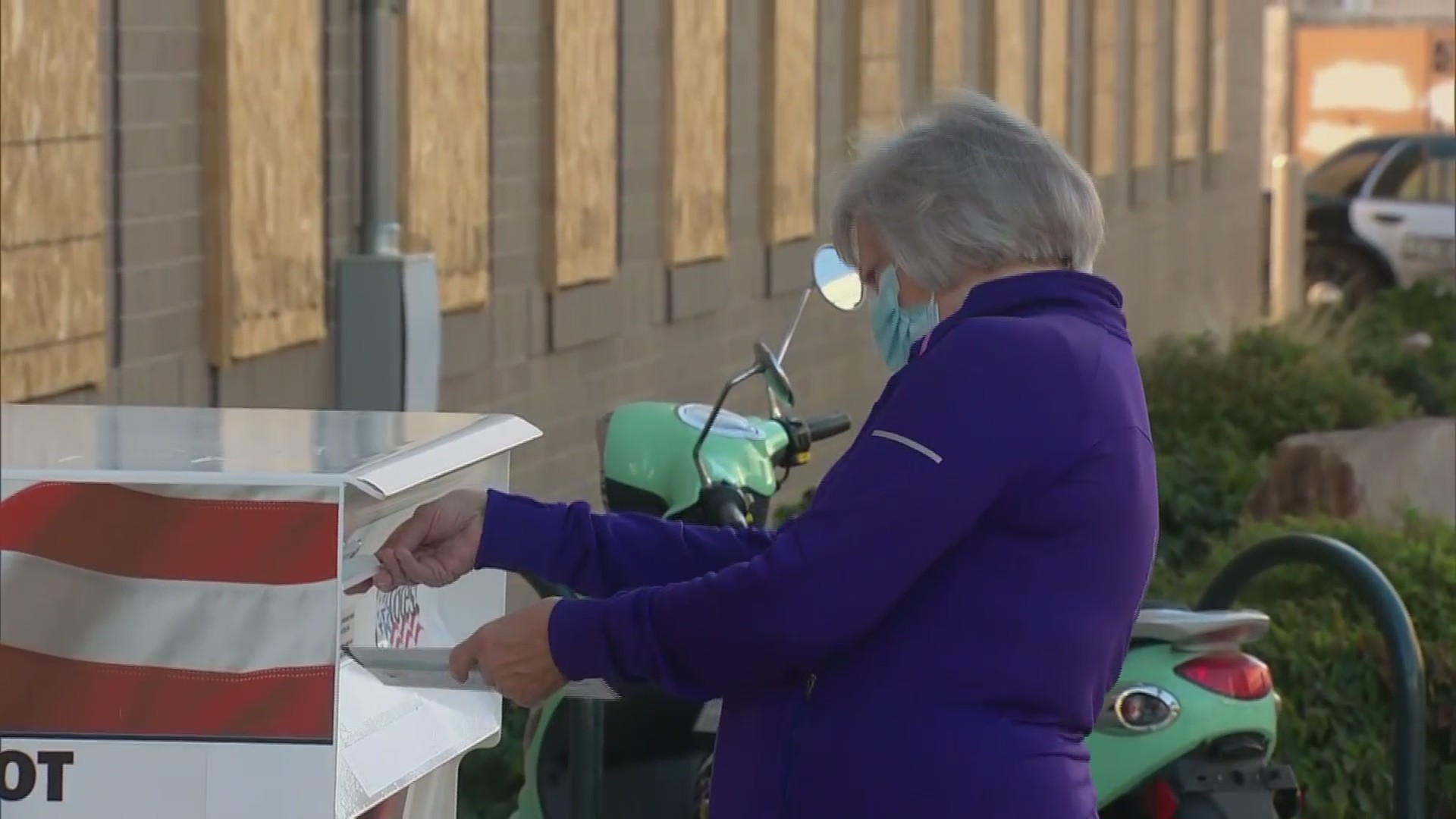 Campaign 2020: Colorado Secretary Of State Forms Team To Identify DisinformationWhile voting in Colorado is considered to be among the safest in the nation, advances in technology have ensured there’s still work to be done.

Virtual intimacy: is the era of actual sexual contact under threat?

If Facebook is building an Apple Watch killer, the only thing...

Omsom Is on a Mission to Reclaim Asian Flavors in Grocery...