Toyota says it’s investing $13.6B in car batteries over the next decade


Toyota will invest around $13.6 billion in battery tech over the next decade, including a $9 billion investment in production, as it attempts to electrify its vehicle lineup, The Wall Street Journal reports. It reportedly plans to have 10 battery production lines by 2025, eventually increasing to around 70 across an unannounced number of factories around the world. Eventually, it could produce as much as 200GWh of batteries, the company’s chief technology officer, Masahiko Maeda, announced in a press briefing.

Toyota’s commitments mirror similar investments planned by others across the auto industry. Volkwagen plans to produce around 240GWh of batteries in Europe alone by 2030, the WSJ notes, while Ford has said it plans to produce 240GWh globally by then, including 140GWh in North America.

It’s a big investment from Toyota, and indicates the world’s largest car manufacturer by volume is getting more serious about electrifying its lineup. Although the company was an early leader in gas-electric hybrid cars with the Prius, it reportedly viewed hybrids as a stopgap measure until hydrogen fuel cells became competitive. Now, the company is playing catch-up with the likes of Nissan, and has reportedly lobbied to slow the US’s transition to electric vehicles.

Earlier this year, Toyota announced an electric vehicle strategy that will see it release 70 electric cars globally by 2025, including 15 fully-electric vehicles as well as hybrids and hydrogen-powered models. As part of the strategy it announced the BZ4X concept electric SUV, which it hopes to release in China and Japan starting later this year. By 2030, the company wants around 80 percent of its cars to include some kind of battery power, the WSJ notes.

Toyota hopes that its investments can help to reduce the cost of batteries by 30 percent thanks to improvements in materials and cell designs. On the vehicle side it’s also aiming to develop cars that use batteries more efficiently, resulting in 30 percent less energy consumed per kilometer. “Through this integrated development of vehicles and batteries, we aim to reduce the battery cost per vehicle by 50 percent compared to the Toyota BZ4X in the second half of the 2020s,” Maeda said.

The company is also continuing its work on solid-state batteries, which could eventually lead to more densely packed, safer, and faster charging cells, Reuters notes. Toyota hopes to begin manufacturing these batteries by the middle of the decade, but admits there’s still research to be done to improve the cost and lifespan of the technology. 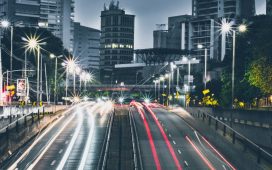 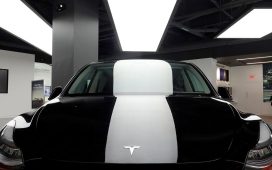 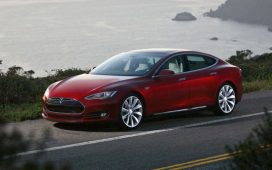 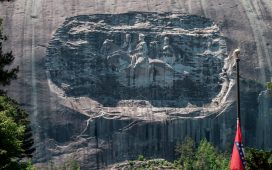 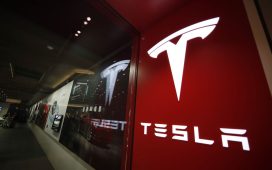 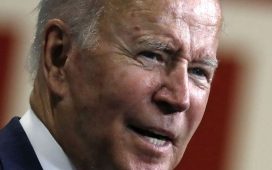