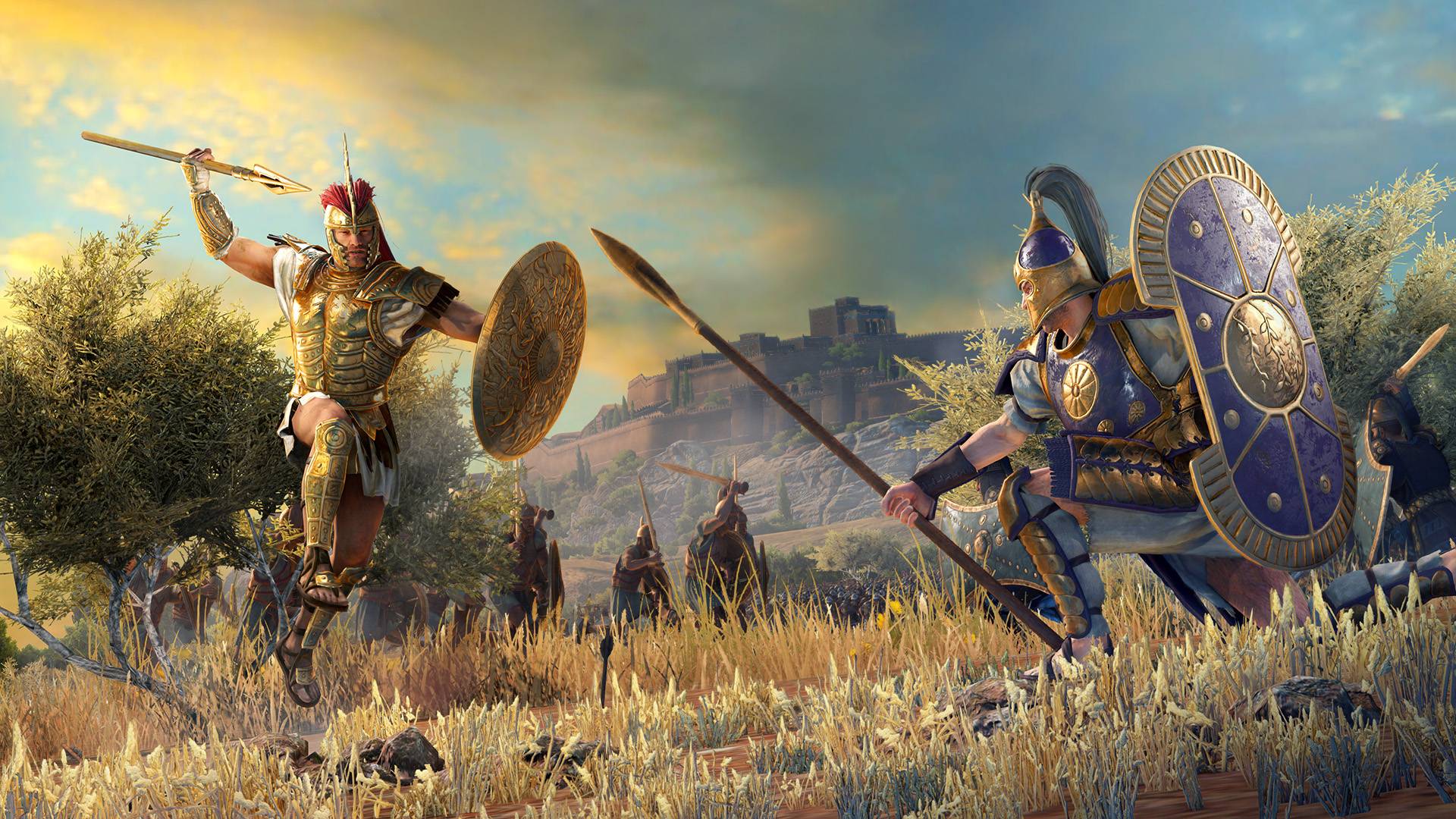 A Total War Saga: Troy will be an Epic Games Store exclusive for 12 months, and will be free for the first 24 hours of the game’s release on August 13.

It’s another coup for the Epic Games Store, which has managed to snag a number of high-profile games to exclusivity deals, such as Metro Exodus and Borderlands 3. A Total War Saga: Troy will come to Steam once the deal with the Epic Games Store ends.

Developer Creative Assembly has addressed why it chose to partner up with the Epic for the release of A Total War Saga: Troy in a blog post on its website, and admits that some fans won’t be happy.

“While we know that some of you won’t like the Epic Games Store exclusivity, we feel like this is a great opportunity for us in a lot of ways, and we’re hoping that you’ll take some time to hear us out and for us to answer what some of the questions we think you might have,” the developer said.

A Total War Saga: TROY will be released on the Epic Games Store on 13 August 2020 – and will be free to keep if claimed within the first 24 hours of release: https://t.co/E1RkT3jZONCheck out the trailer here: https://t.co/QjcUy4F0C1 pic.twitter.com/p8HmwrdbPEJune 2, 2020

Creative Assembly went on to offer a candid insight into how the deal with Epic was established, and why it felt like it was the right opportunity to do so.

“Epic approached us and asked if TROY could be an Epic exclusive, as part of a commercial deal. That’s not to say that we immediately signed on the dotted line, or that money was the only reason that we did this (it’s not!). It was a difficult decision, and you can be assured that there were a lot of differing opinions in the studio, and a lot of discussions about it – which largely focused on what it would mean for you, the players.

“However, ultimately we considered two things. First we’re at a time when we’re looking to invest more into the ongoing development of Total War this felt like an opportunity to really move the franchise forward by getting it in front of more people. Secondly, Epic were paying for our players to have our latest release free on day one. For Total War’s 20th birthday, that felt like an opportunity too good to pass up.”

The studio also outlined that without this deal, there’s no way they could release the game for free when it releases on August 13. “Making it available for free, for everyone to keep, during the first 24 hours – wouldn’t have been possible without this deal.”

Clearly aware of the backlash the exclusivity deal might cause, Creative Assembly has pleaded with fans to keep their criticisms for the studio as a whole, and to not target individuals online.

“Finally, we’ve got just one favor to ask – however you feel about this, please keep any criticism to the studio as a whole, and don’t take it out on individual employees that you might find on various social media platforms. We get it. It’s unexpected. But they’re not going to be able to change anything, and probably weren’t the ones who made the decision regardless.”

There’s no doubt that some players will be angry at Epic snagging another timed-exclusive, but ultimately, if the developer feels it’s the right decision for its game and the future of the studio in general, that is its call to make. Either way, the game will be free to those who can stomach a different digital launcher, and will eventually make its way to Steam regardless.

Grab a bargain with these Samsung SSD deals