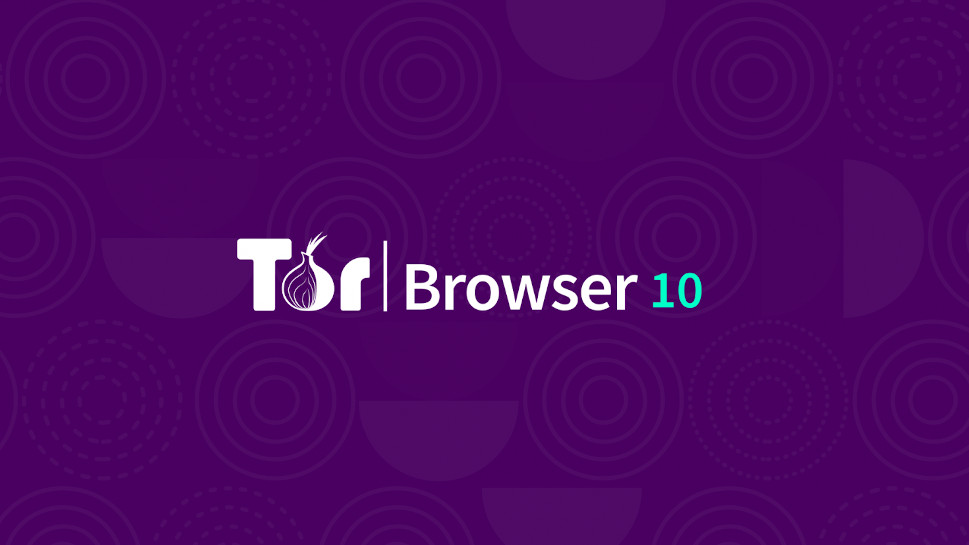 The latest version of the privacy-focused Tor Browser has been released, featuring a significant boost in power and user updates.

Noting the release of Tor Browser 10.0, the Tor Project noted that release is focused on stablizing Tor Browser based on a new extended support release of Mozilla Firefox, with no major new features being added.

Instead, Tor Browser 10 address a number of reported bugs across Windows, Linux and OSX, as well as stability and reliability updates.

Tor Browser 10.0 has been released in order to align with the launch of the latest Firefox 78 ESR version, Mozilla’s enterprise version of the browser, which was launched earlier this week.

The company added that Android Tor Browser 10 is “under active development”, with the current 9.5 series for Android remaining supported until the new one is ready.

The release comes after a tumultuous few months for Tor, which has suffered several issues that threatened to undermine its reputation for customer protection and privacy.

Tor operators spent most of 2020 wrestling with a mysterious group of hackers which were able to attach hundreds of malicious servers to the network, which were then used to execute targeted attacks on users.

In August, the company finally patched a bug that allowed hackers to initiate thousands of connections to a targeted dark web site in order to carry out denial of service (DoS) attacks.