Home Science Tiny Moon Rover about the size of a shoe box will help...


Miniaturised satellites such as CubeSats have revolutionised our understanding of orbital science. A mini Moon Rover is soon going to increase our knowledge of the lunar surface by leaps and bounds. Find out how a tiny Moon Rover will help us with this. 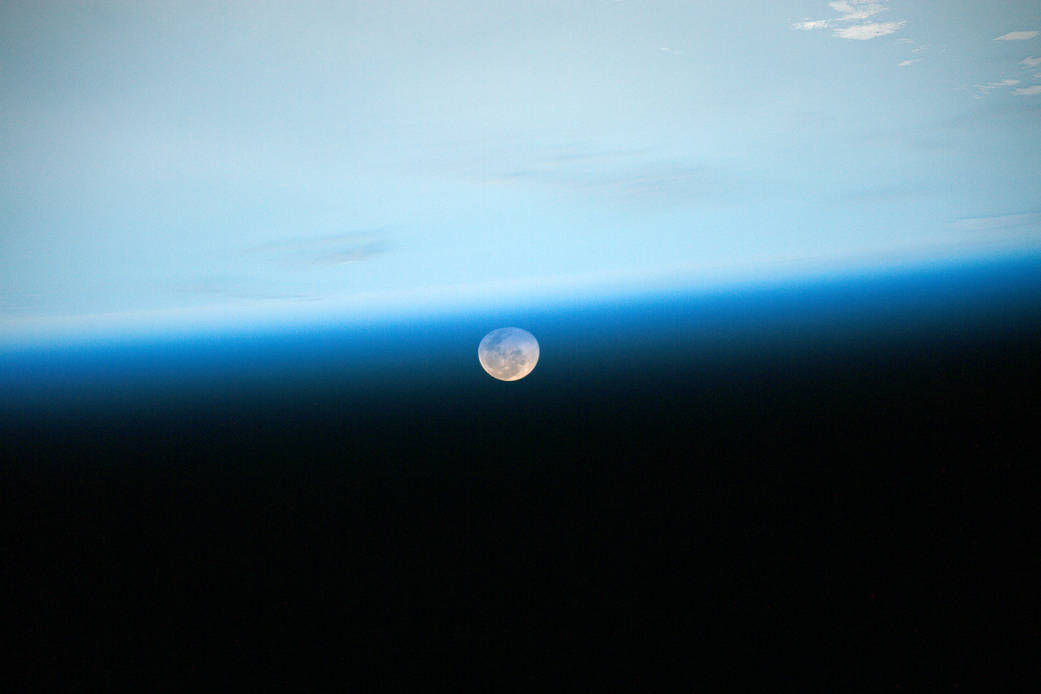 Read | Full Moon Eclipse: What time will the lunar eclipse occur & which planets will be visible?

NASA’s lunar delivery mission is set to happen in 2021 is being orchestrated by the Pennsylvania based company Astrobotic. NASA is set to launch a small rover to begin the revolution. That Moon Rover is called Iris, and it is the first of a new, small, and simple design called CubeRovers. Its orbital predecessors the CubeSats are small and semi-standardised spacecraft which are incredibly cheap to build and launch in orbit.

Who is involved in the Moon Rover Mission?

The participants of this Moon Rover mission are NASA, Astrobotic, and Carnegie Mellon University in Pittsburgh. The project is targeting for a 2021 launch date. It is going to be a part of NASA’s overall Artemis programme. Artemis is the space agency’s new programme, which aims to land humans on the moon in 2024. However, Moon Rover Iris will most likely fly on a private delivery run, rather than an Artemis mission launched by NASA. 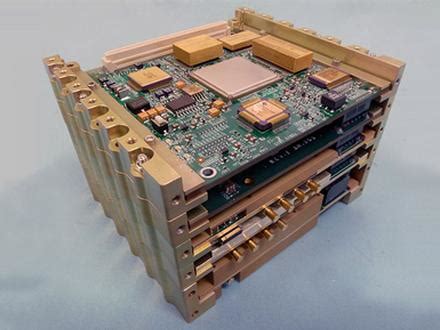 Read | ‘Lunar Loo Challenge’: NASA offering $20,000 to anyone who designs toilet for Moon

What will NASA’s Moon Rover do?

According to a NASA statement, Moon Rover Iris is about the size of a shoebox and weighs less than 5 lbs, which is 2.3 kilograms. And it travels on four wheels. Assuming everything goes smoothly, the rover will be driving about 160 feet or 49 meters.

This is approximately the width of a football field. The journey to the moon itself will reveal to the engineers more about what is the best way to travel over the moon’s dusty surface. The drive will take the rover far enough away from its landing site, that it should be able to study how landing itself tends to alter the surface of the moon. 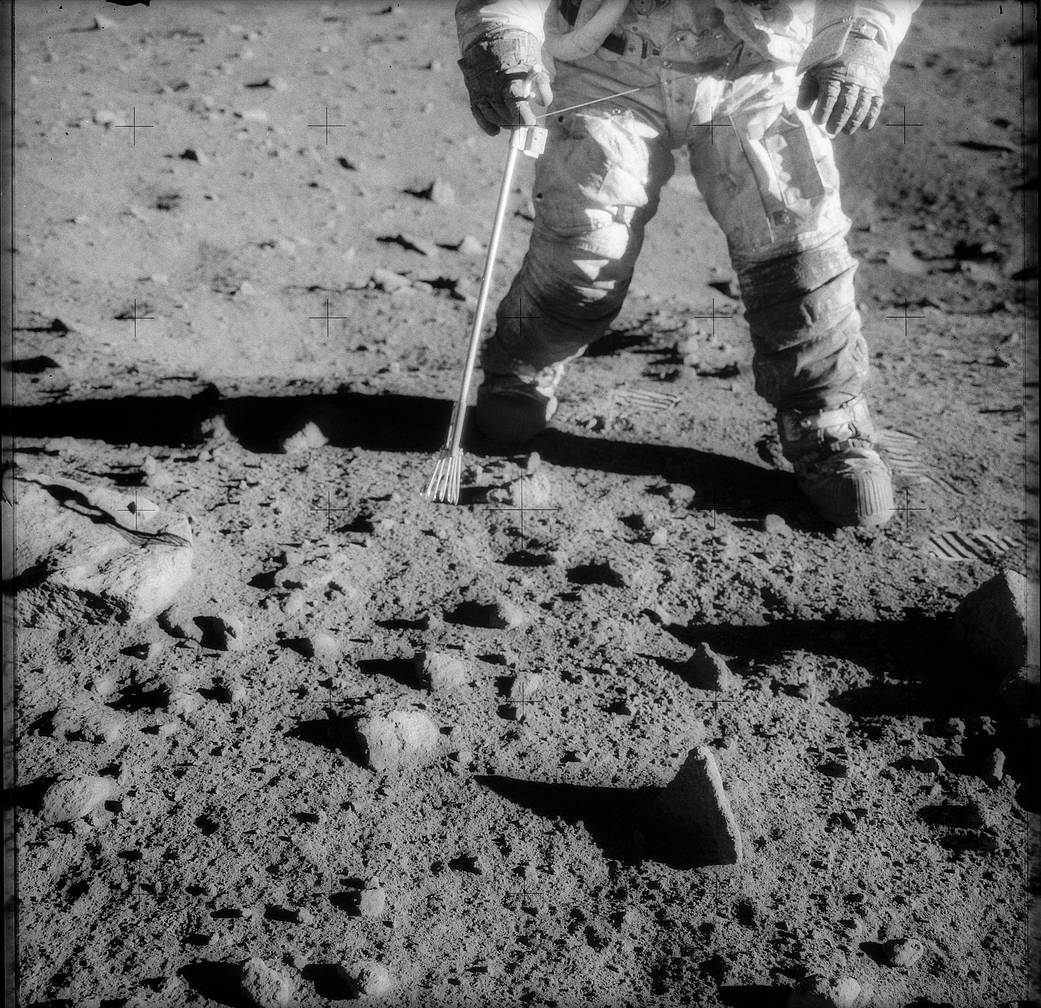 Read | Brad Pitt was the reason the Oscar-winning film ‘Moonlight’ was made; Details inside

Under NASA’s Mars Exploration Program, a rover named Curiosity was landed on Mars’s surface. Curiosity was designed to help NASA to assess whether Mars ever had an environment able enough to support small life forms such as microbes. In simpler words, its mission was to determine the planet’s “habitability.”ï»¿

Mars Curiosity Rover was landed on the surface of the red planet on August 5, 2012. The rover aimed to analyze samples scooped from the soil and drilled from rocks. Curiosity also recorded the planet’s climate and geology is essentially through its rocks and soil. It checked their formation, structure, and chemical composition. 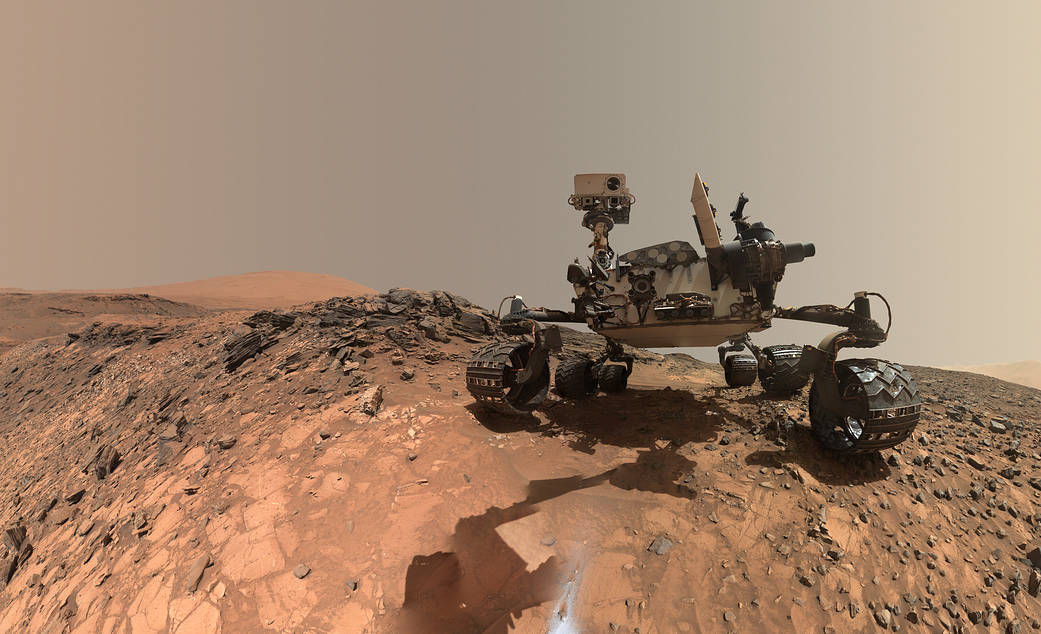 Are these the new Apple Glasses? Designer shares concept video of the tech giant's smart specs

Meteor shower 2020: Delta Aquariids and Perseids will light up the night skies this week