Apple has had a busy news week.

The past seven days have seen stories about the tech giant suing an Israeli software company, speeding up production of its car and announcing the start of a DIY repair program.

Those who were expecting a new product announcement in there somewhere will be disappointed.

Asked this week by Los Angeles TV station KTLA what Apple’s “next big thing” might be, CEO Tim Cook declined to go into any specifics.

“Of course… Apple will always have something that is the next big thing,” Cook said when he was interviewed at the launch of a “reimagined” Apple store in Los Angeles. “And fortunately, we have a lot of things that are the current big things.”

He also spoke briefly about the company’s announcement that it would start making repair kits and manuals available to customers. “Well, we realized there were some people who wanted to do this and are trained to do this. They’re the Popular Mechanics crowd, if you will, which I love and have been focused on my entire life.

“It feels good to put the manuals out there and get the parts out there that enable people to do this,” he continued. “Still, if you’re not comfortable doing that, we encourage you to come to the Apple Store and get it done for you. That’s still the best way for most people.”

While Apple may be responding to customer wishes, it’s worth noting that the announcement comes in the wake of a decision by the FTC that barred electronics companies from restricting independent repair shops from fixing customer devices.

And although this “right-to-repair” ruling covers a range of companies, the FTC did use Apple and its strict policies for repair shops when it investigated and reported on the issue.

About: It’s almost go time for the holiday shopping season, and nearly 90% of U.S. consumers plan to make at least some of their purchases online — 13% more than did in 2020. The 2021 Holiday Shopping Outlook, PYMNTS surveyed more than 3,600 consumers to learn what is driving online sales this holiday season and the impact of product availability and personalized rewards on merchant preference. 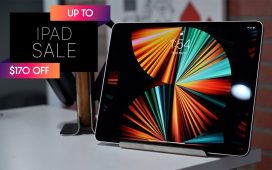 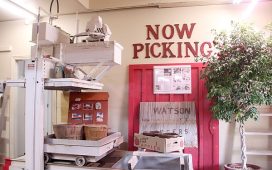 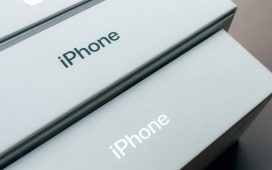 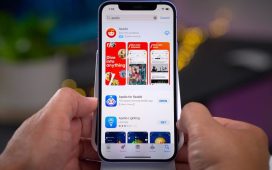 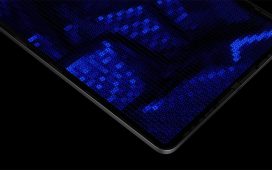