Tilt Five has raised $7.5 million in funding to build its augmented reality glasses, game board, and wand controller so that fans can play tabletop board games in AR.

The funding is an endorsement for Jeri Ellsworth, CEO of Tilt Five, as she refocuses her years of work on AR goggles on the target market of AR tabletop games. She hopes it will transform our dining room tables so we can play tabletop games without worrying that we’re going to knock all of the pieces off the board accidentally.

“Presales have been very strong during the lockdown period,” said Ellsworth, in an interview with GamesBeat.”We have something people are really wanting right now.”

The money comes on top of a $1.7 million Kickstarter campaign in October 2019. More than 3,000 people are awaiting their shipments. Ellsworth said the company will use the money to hire additional employees, build partnerships, and expand available content. The company has 10 employees now.

Above: Tilt Five CEO Jeri Ellsworth in front of a pinball machine.

Ellsworth and game developer Rick Johnson dreamed up the AR technology for CastAR while at Steam creator Valve. But Valve opted to focus on virtual reality instead, and it spun the technology out to Technical Illusions, a company that Ellsworth and Smith started. In 2013, they raised $1 million from 3,000 consumers in a Kickstarter campaign. But the company developed broader ambitions.

In 2015, the renamed CastAR raised more money from Android creator Andy Rubin, moved from Seattle to Mountain View, California, and returned the Kickstarter funds to consumers. The company brought aboard new executives and hired a game development team from the closed Avalanche Studios, which shut down in 2015 after Disney canceled its Disney Infinity products.

The company grew to more than 90 people, but it eventually ran out of runway and collapsed. Ellsworth said a bank took ownership of the assets. But she and some others who believed in the technology — like cofounder Amy Herndon — bought back the assets from the bank and then began working on the new company in November 2017.

“We took lessons from the past, like how to market our product and be very focused on our message of tabletop gaming,” she said.

This time, the focus will be on a focused, less ambitious product. By combining AR glasses, a game board, and a wand controller, Tilt Five wants to engage players in tabletop and video games in shared 3D holographic environments.

Above: Tilt Five view through the goggles.

The fundraising during the pandemic wasn’t easy. The company set up a special room in its office in Santa Clara, California, where it cleaned up and demoed its prototypes for investors.

“It’s easy to show and demonstrate with a wand, even if you’re a nongamer,” Ellsworth said. “You can learn these systems and interact directly with holograms on the tables as if they were really there.”

Players will be able to enter dynamic worlds, as popular games spring to life allowing them to explore, battle, and solve puzzles with friends both locally and remotely on their tables. The Tilt Five AR glasses will have a 110-degree field-of-view optical system, bringing immersive 3D worlds to life right on the table with vivid colors and natural depth of field, Ellsworth said.

The glasses weigh just under 95 grams, one-third of typical mixed-reality headsets, and provide a comfortable experience for all-day game sessions. It’s still fairly big compared to eyeglasses. A six-degrees-of-freedom wand controller that enables players to reach into and physically control and interact with the environments and characters. 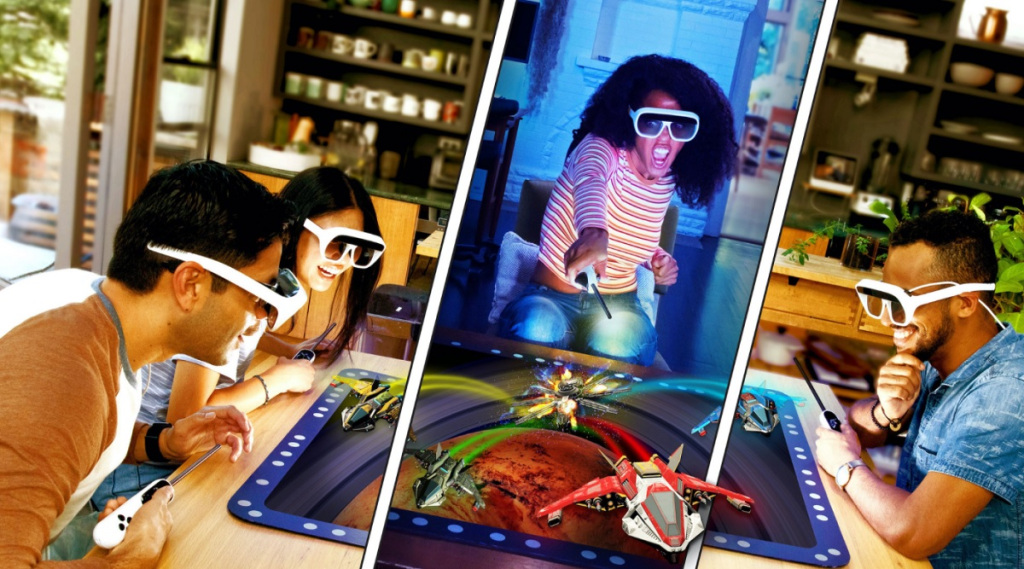 An embedded camera system that tracks physical objects like game pieces and hands and seamlessly blends them with virtual ones. Stereo speakers and microphone so players can immerse themselves in solo experiences or converse with their friends while playing together remotely. It has a unique optical system that gives each player their own view into shared virtual worlds. Players can still call out to each other and see the physical world around them.

“One of our goals is to have just a constant stream of new experiences for our users,” Ellsworth said. “So when the product does go out, we want to have new experiences on a weekly basis. We are using some of the funds to incentivize third-party developers.”

Goldman Sachs estimated the augmented reality headset market is valued at $6.8 billion in 2020, up 250% from a year earlier. SIP Partners invested in Tilt Five because it believes the company has a revolutionary approach to collaborative experiences and that Ellsworth and her team have the technical smarts to get their focused project done.

See also  79 Netgear routers are at risk of hacking, but over half won’t be patched

Tilt Five has begun ramping up production and will commence shipping kits to Kickstarter backers and pre-order customers over the coming two quarters. Tilt Five XE kits include a pair of AR glasses, a game board, and a wand. XE Kits are currently $359 and are available for preorder at https://www.tiltfive.com/.

Tilt Five will also provide Social Kits that will include three AR glasses, three wands, and a gameboard, available later in 2021.

“Our plan was to be in production in the summertime, and we came pretty close to that, even with COVID,” Ellsworth said. “With the world upside down with COVID, everything is highly variable.” 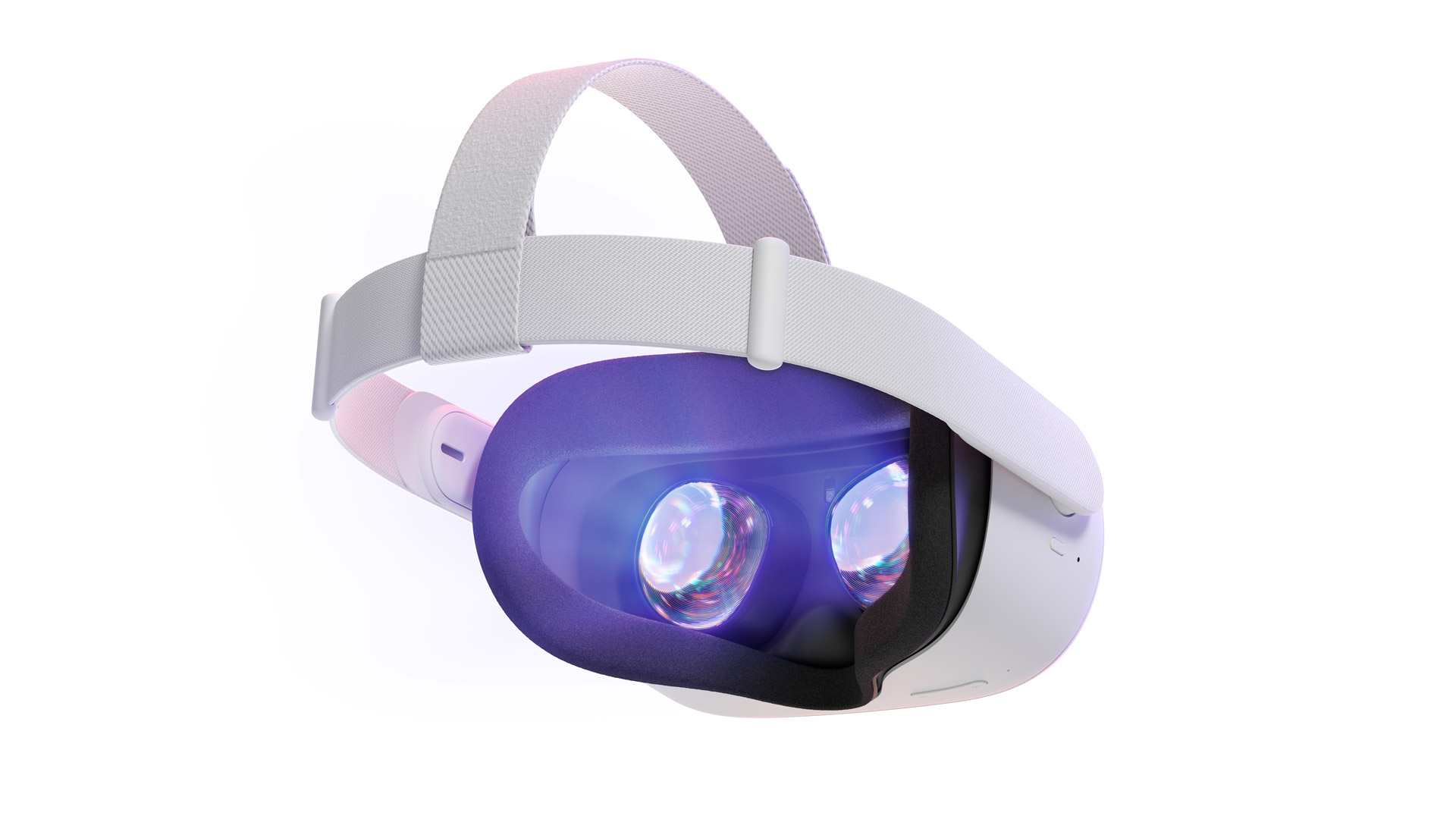 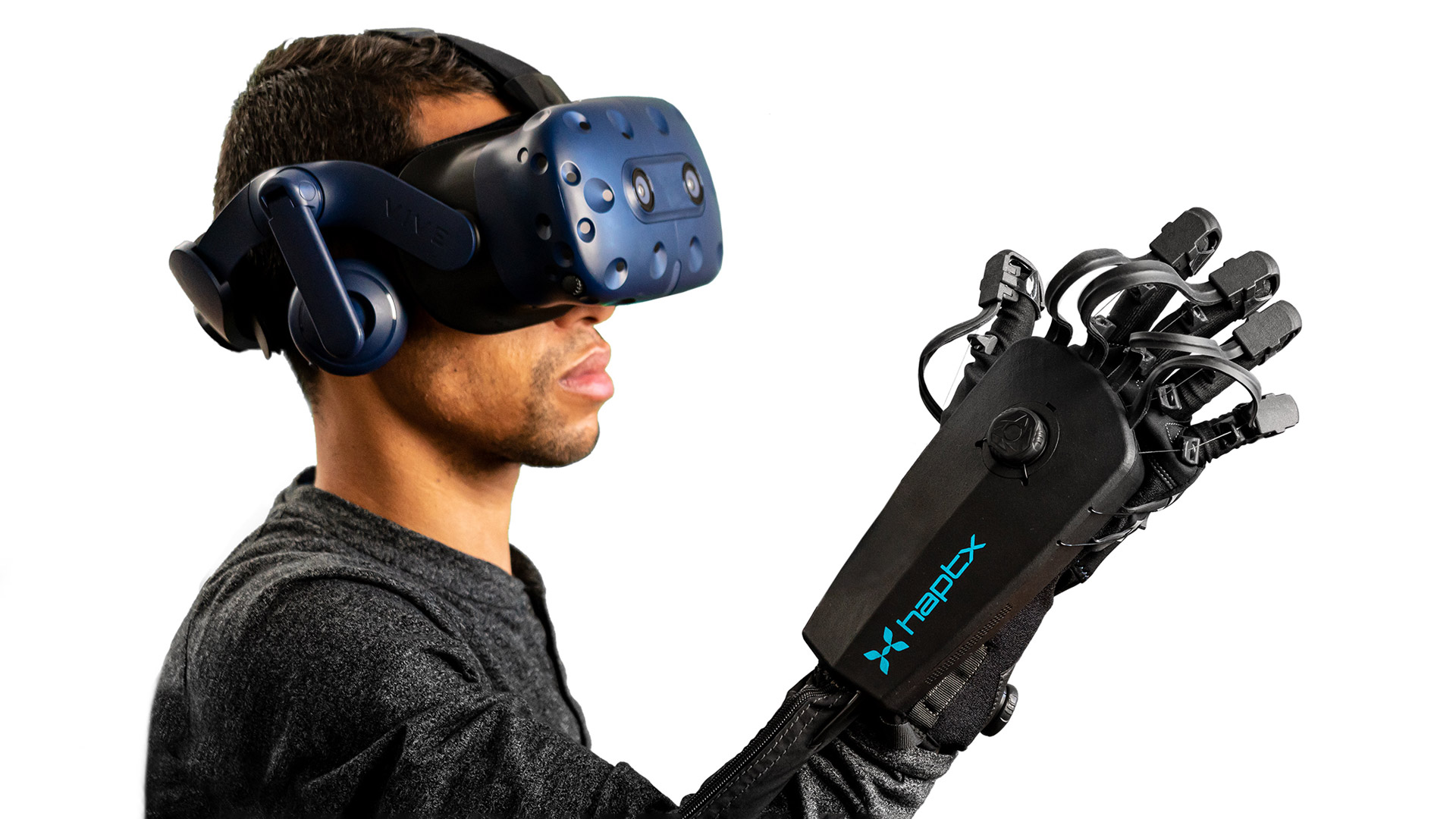 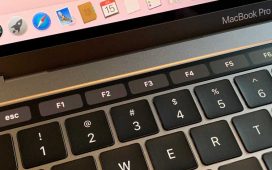 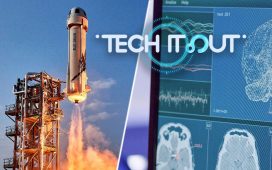