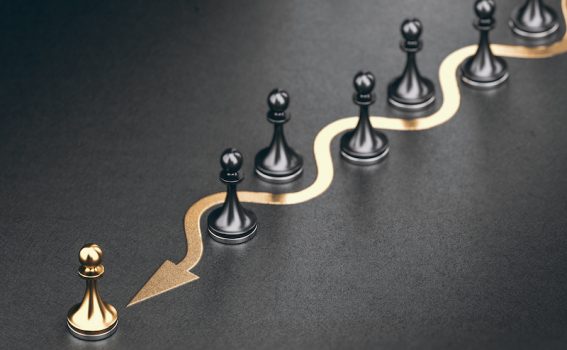 Video-sharing platform TikTok is reportedly poised to take a larger piece of the digital ad market by offering cheaper ad spaces than its rivals. The platform, which has amassed over one billion global users, is reportedly offering video advertisers 1,000 impressions for almost half the price of Instagram Reels. TikTok’s rates for in-app ads are also 62% cheaper than Snapchat’s and a third cheaper than Twitter’s.

Apple’s attempt to develop its own chips in-house will come as a blow to some of the company’s largest suppliers, including Broadcom and Qualcomm. Qualcomm VP Clare Conley commented, “For Apple product revenue, we now expect to have the vast majority of share of 5G modems for the 2023 iPhone launch, up from our previous 20% assumption”. Conley added, “Beyond this, there are no changes to our planning assumption, and we are assuming minimal contribution from Apple product revenues in fiscal ‘25.”

Meta Platforms has stated that it has implemented new technology to improve the equity of housing advertising on Facebook. The move falls under a settlement with the US Justice Department and federal officials, after the company was accused of violating the US Fair Housing Act.

The new system, officially titled the ‘Variance Reduction System’, uses machine-learning technology to display housing advertisements to audiences who align more closely with the ad’s target audiences. Meta’s vice president of civil rights and deputy general counsel Roy Austin commented, “We will continue to make this work a priority as we collaborate with stakeholders to support important industry-wide discussions around how to make progress toward more fair and equitable digital advertising”.

Want to see your latest press releases featured on ExchangeWire? Email info@exchangewire.com to find out more about our PressBox service.

Fact of the Day

672 million – the number of times TikTok has been downloaded globally as of 2022.