Desmond Attmore and Bwrightous Wright, founders of Atlanta-based creative agency Six Degrees, named their company after the six degrees of separation: the idea that all humans are six, or fewer, social connections away from each other.

In its two years of business, whether building a pop-up for Budweiser or designing limited-edition shoes for Puma, the agency’s objective has remained the same: helping clients create content, products and experiences that authentically connect with consumers.

“We don’t want to approach our community with a product or service we feel doesn’t speak to them or isn’t going to help them,” Wright told Adweek. “Whenever we sit down with a client, we ask: When your campaign is over, what is going to be the lasting effect that actually helps and [resonates with] the community?”

New York natives, Attmore and Wright met while studying business marketing at Morehouse College in Atlanta in 2008. While getting their degrees, the duo interned at marketing agency Team Epiphany and worked together on a clothing line called Kreemo. 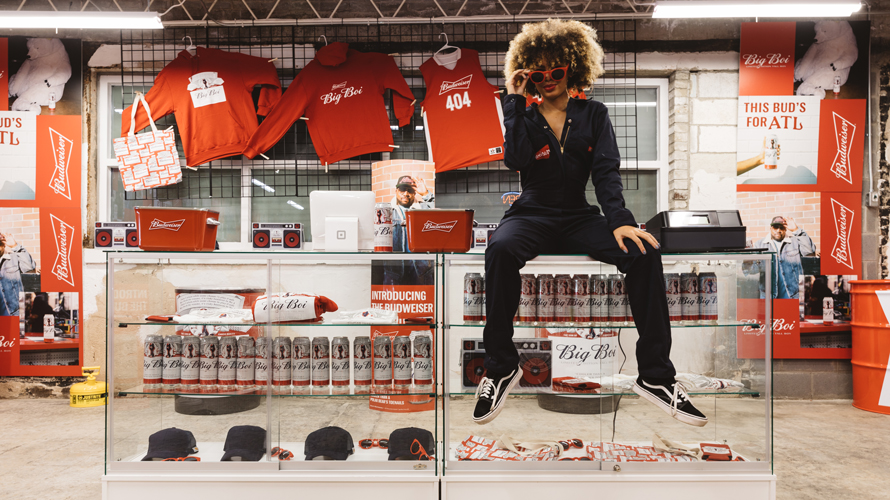 Their experience interning for an agency and working relationships with artists led them to launch Six Degrees in 2018. “We decided to take everything we had learned in the past 10 years, all of the relationships and resources we had, and put that toward creating our own agency,” Attmore said.

READ  Challenge to Intel’s expansion plan to be fast tracked

Both 29, Attmore and Wright said their eye for culture—and knowledge of influencers who can draw buzz—have helped them land projects for high-profile clients in the past two years. Examples of work that Six Degrees has produced, planned and curated talent for include:

Attmore and Wright cite the Budweiser experience, which was designed to resemble a gas station, as an example of how pitching a fresh activation idea paid off for the legacy brand.  The product launch drew some 400 fans, industry executives and influencers.

While Budweiser initially tapped one of Six Degrees’ photographer clients to shoot promotion for out-of-home ads, Attmore and Wright pitched the brand an event that would draw a millennial crowd.

“We talked to them about the idea of building this gas station-themed experience. At first, they said it wasn’t premium enough,” Attmore said. “But we asked them to share the pitch deck with Big Boi to see what he thought. And he loved it, down to the lemon pepper chicken wings [catering]. The build was also cool and very elevated for Atlanta.” 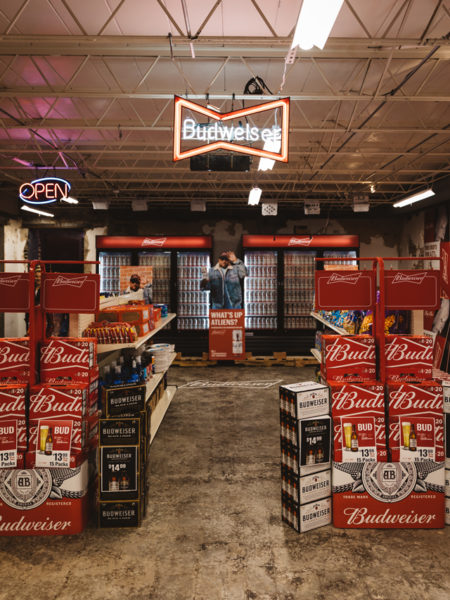 While Six Degrees operates with a staff of six (the agency also hires contractors for many projects), Attmore and Wright said its size is a benefit when it comes to working as a team.

“We have more dedication and attention. When you start to scale or grow these teams, sometimes you can lose the real fabric of what the agency stands for and represents,” Attmore said. “We’re doing pretty well at creating a name for ourselves, with a solid team of people who wear multiple hats.”

Walmart Is Dropping Its $35 Order Minimum for Walmart+ Members

Gucci Beauty Teams Up With Snapchat on AR Portal Lens

Spotify Thanks Cardi B, WAP and Others in Its Year-End OOH Campaign

Instagram Live now supports up to 3 guests – a made...

Review: Sam & Max are still funny, but they're starting to...