Home Apps This new Windows 10 tool could make your next video call much... 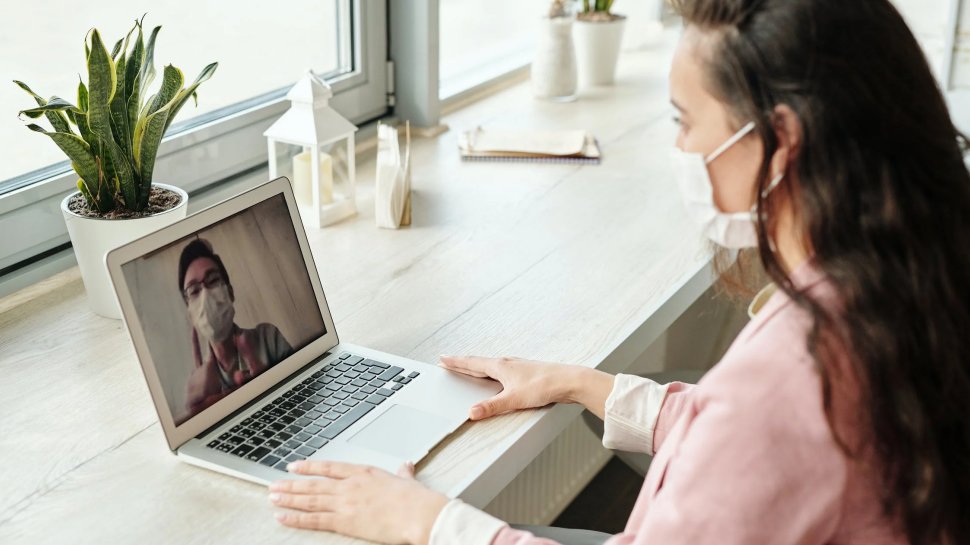 Video conferencing calls could be set to become a lot more friendly thanks to a new Windows 10 feature from Microsoft.

According to Microsoft, Eye Contact “helps to adjust your gaze” on video calls, allowing you to appear to be making direct eye contact with the other people on your call.

Eye Contact works on any apps that use the front camera, meaning the likes of Skype and Microsoft Teams are able to utilise it fully. It should also work with non-Microsoft services such as Zoom and Google Meet too, making your video calls more immersive than ever.

The feature will only work in landscape mode, and Microsoft warns that turning Eye Contact on will drain your device’s battery slightly more.

The bad news, however, is that for the time being, Eye Contact will only work on the company’s Microsoft Surface Pro X – where it can be activated via the Surface app.

This device is chosen because it is powered by the company’s Microsoft SQ1 processor, featuring integrated ARM-based AI (artificial intelligence) processing capabilities. Eye Contact works by using this AI power to essentially make it look like the user’s eyes are looking directly at the camera, even if their gaze is focused elsewhere.

The news comes shortly after Microsoft Teams added a raft of new features as it looks to stay ahead of the competition.

The company recently unveiled a new “personal life” version of the app that looks to alter the perception of Teams just being a workplace platform. Although still lagging behind market leader Zoom, Microsoft Teams still enjoys a healthy user base across the world, with the company recently revealing it has topped 75 million active daily users.

NatWest customers can now get free cybersecurity protection against scammers