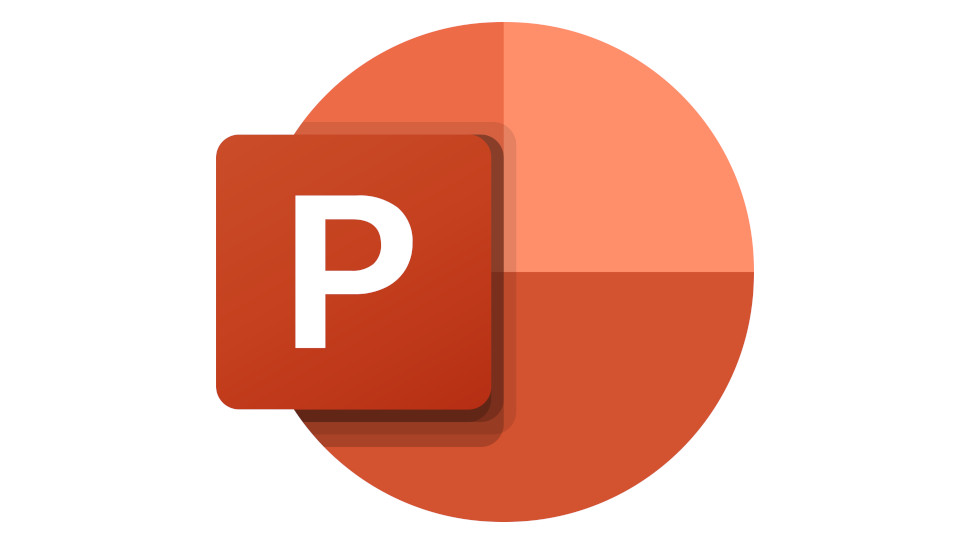 Microsoft is testing an update for PowerPoint that will allow people to incorporate a new level of customization into their presentations.

The headline feature, dubbed Cameo, sits within PowerPoint’s Recording Studio and will allow you to use a webcam feed to make the video recording of your presentation “even more personal and create an immersive storytelling experience”, according to Microsoft.

Perfectionists will be fully catered to by the latest update, as it will apparently allow you to “customize your camera feed’s appearance before you record” as well as “apply your favorite camera styles, shapes, and sizes to cameo, and choose the place on the slide for your camera feed that best suits your presentation”.

What else is new?

Aside from the video-related updates, Microsoft is also testing new capabilities within PowerPoint to make changes within line spacing and to modify slide backgrounds with images.

All of these new features are currently available for Office Insiders running Beta Channel Version 2207 (Build 15425.20000) or later.

Not a Microsoft Insider? Not to worry, all the above updates will be rolled out to the general public in future, though Microsoft hasn’t said exactly when.

Neither are these the only new features the tech giant has been integrating into the classic piece of office software, amid competition from rival products such as Prezi and Google Slides.

For example, PowerPoint users recently gained the ability to add their own custom fonts to presentations, and new integrations with Microsoft Teams have made virtual presentations much less of a chore. 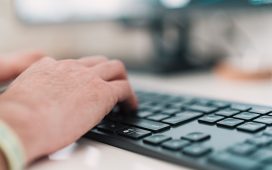 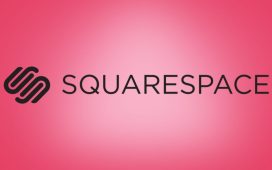 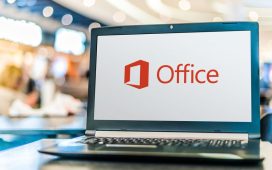 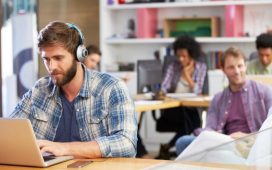 Google Calendar will now help your co-workers track you down 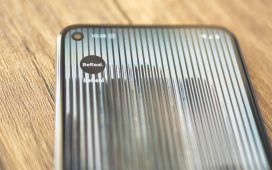 What is BeReal and why is everyone talking about it? 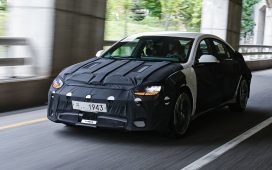