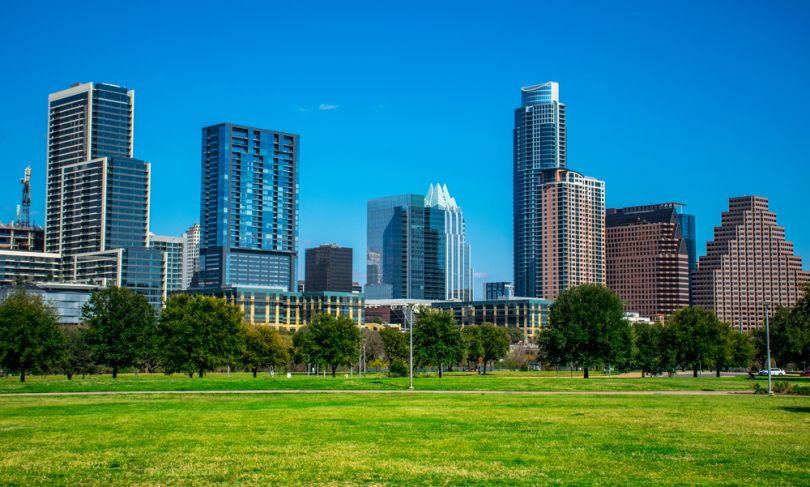 This month saw Austin startups bringing in some big money, with the top five funding rounds raising a combined $93.5 million. Coder took the top spot with its $30 million Series B. Read on for the details on this month’s biggest Austin tech fundings.

The security startup gathers and analyzes hundreds of real-time and historical data points. Felicis Ventures led the Series A round. This brought its total capital raised to almost $17 million.

The supply chain management platform wants to connect manufacturers to their suppliers. Baird Capital led the Series B round. The company plans to use the new funds to invest in its platform, adding reporting solutions and collaboration tools.

The startup offers emergency communications software that can send mass alerts to employees during events like severe weather, terror threats and more. JMI Equity, Next Coast Ventures and Silverton Partners, all previous investors, led the Series C round. It plans to add another 20 employees to its team and further innovate its product.

Due to the global pandemic, demand for telehealth services has skyrocketed. The company created a HIPAA-compliant healthcare platform that lets patients text, call or video chat with their doctor. The Series B round will allow the startup to expand to meet growing demand.

Coder topped the list this month with its Series B round. The company helps software developers collaborate by moving the environment where they write code to the cloud. With the funds, it plans to execute on an aggressive hiring plan.

Trioangle turns 4!!! Here is the big announcement for its 4th anniversary celebrations. – WhaTech

Me & My Car: Willys-Knight partnership beneficial for early auto industry...