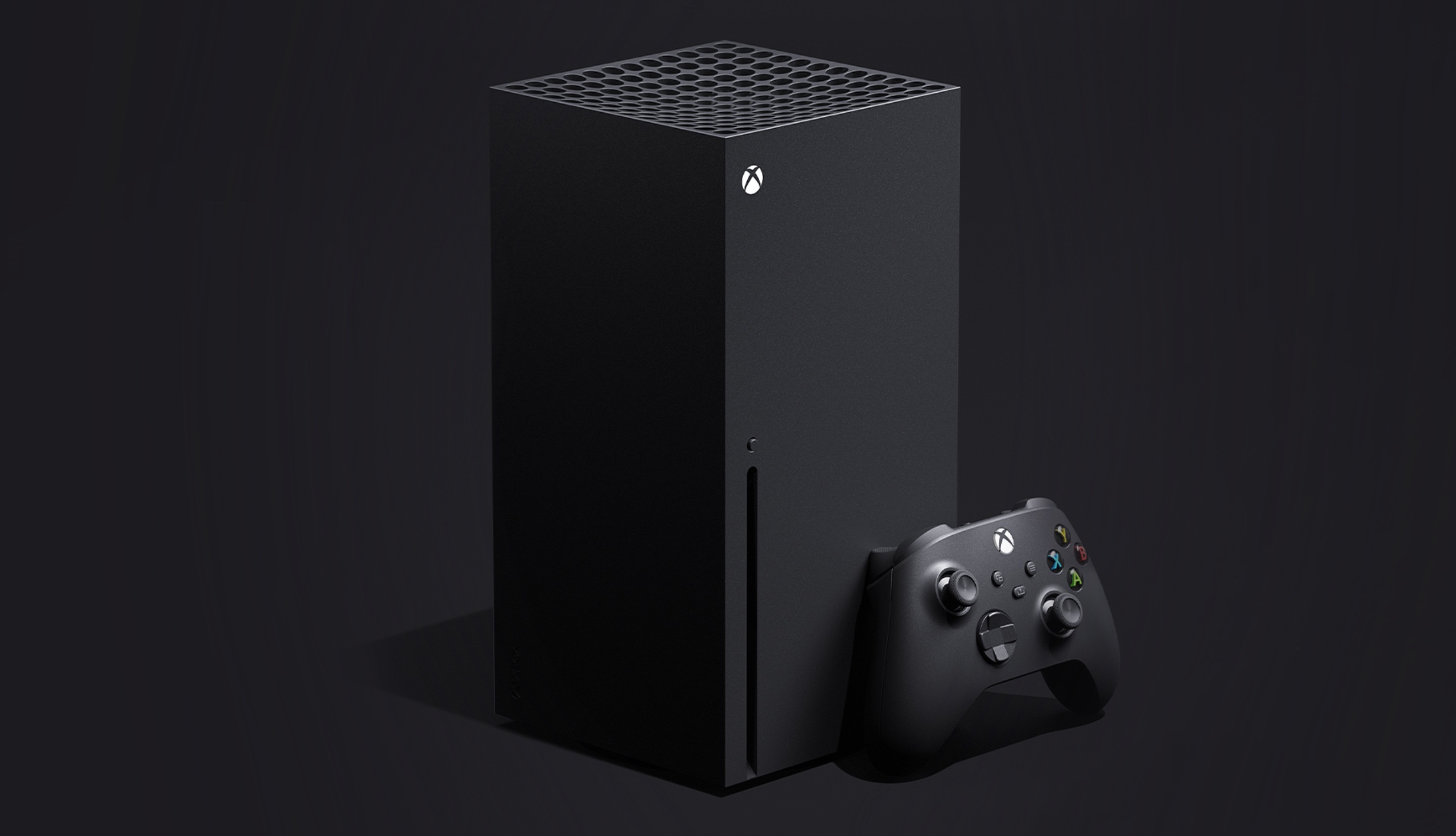 The Xbox Series X release date is tentatively set for Thursday, November 26, 2020. For Americans, that day is better known as Thanksgiving 2020 – and one day before the biggest shopping day of the year, Black Friday.

The release date appeared on a number of product pages for the Xbox Series X around the world, and was quickly circulated on Twitter.

Something to be thankful for?

Why would Microsoft pick Turkey Day to release a console? Well, probably to drum up business during Black Friday, a day known for breaking sales records. Last year, Americans spent $7.4 billion shopping online that day, which means retailers and manufacturers alike stand a lot to gain by releasing products around then.

Up until now Microsoft has only said that the console would be available ‘Holidays 2020’ but haven’t been specific.

A-List of Fun: 5 Video Games To Get You Through Quarantine – Daily Nexus

The Dumb Sh*t We Do In Video Games – GameSpot