The weak Pixel 5 camera is giving up the crown, and more tech news today


Your tech news digest, by way of the DGiT Daily tech newsletter, for Tuesday, 20 October 2020.

What the reviews are saying:

One more bit of insight:

2. We asked, you told us: You’re not okay with OnePlus installing apps like Amazon via OTA updates (Android Authority).

3. Samsung seems to be exploring a phone with a pop-out display — the idea is to boost speaker performance (Android Authority).

5. Leaked Apple docs say 5G speeds are not supported on iPhone 12 when using two lines in Dual SIM mode. Apple will later enable this feature via software update. It’s a story but the truth is you might not even know, given 5G’s availability (MacRumors).

7. The Verge has the most incredible deep dive on the Foxconn-Wisconsin disaster. Which is what it is, a disaster for both Foxconn and Wisconsin, with so much time, effort, and energy wasted on an abandoned front for tax credits and political wrangling. This will take you a while to read but holy moly: Inside Foxconn’s empty buildings, empty factories, and empty promises (The Verge).

9. PS5 will use downloadable updates to control game-by-game fan speed. Lots of questions about why not just adjust to load feedback, but building a cooling profile to supplement sensor data is definitely smart (Ars Technica).

10. Intel agrees to sell its NAND business to SK Hynix for $9 billion. Commentary suggests probably a good result for both, with Intel needing to spend billions to keep up, while struggling to get back to its best on its core focus: CPUs (TechCrunch).

11. The Mandalorian and Baby Yoda’s adventures continue in brand new look at season two: 10 days to go (The Verge).

12. I fully endorse this review after playing Retro Football last night: “This little football game on my phone is fun as hell” (Defector).

13. Don’t forget NASA is touching an asteroid space rock today! It’s happening about 10 hours after this newsletter is sent, or, 6:12 pm EDT. Tune in! (asteroidmission.org/).

15. “Why don’t they make screws stronger than screwdrivers so they don’t get stripped? Is it a physical limitation or is it just Big Screw trying to sell more screws?” (r/nostupidquestions).

The DGiT Daily delivers a daily email that keeps you ahead of the curve for all tech news, opinions, and links to what’s going down in the planet’s most important field. You get all the context and insight you need, and all with a touch of fun. Plus! Rotating daily fun for each day of the week, like Wednesday Weirdness. Join in! 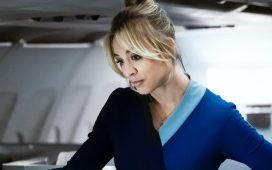 The Flight Attendant season 2: Everything we know about the HBO Max series 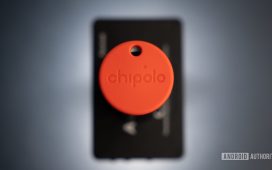 Chipolo One review: Free features and flashy colors for everyone 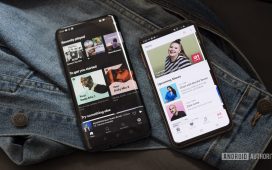 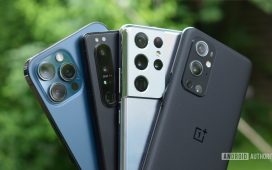 Mega shootout: The best camera phones of 2021 so far tested 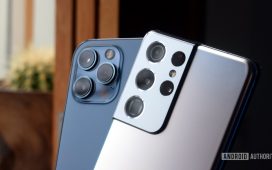 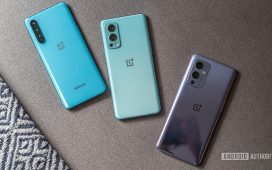 OnePlus Nord 2 vs older OnePlus phones: Should you upgrade? 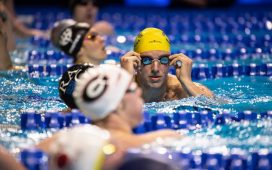