Home Android The TicWatch Pro 3 Cellular/LTE has launched on Vodafone in the UK,... 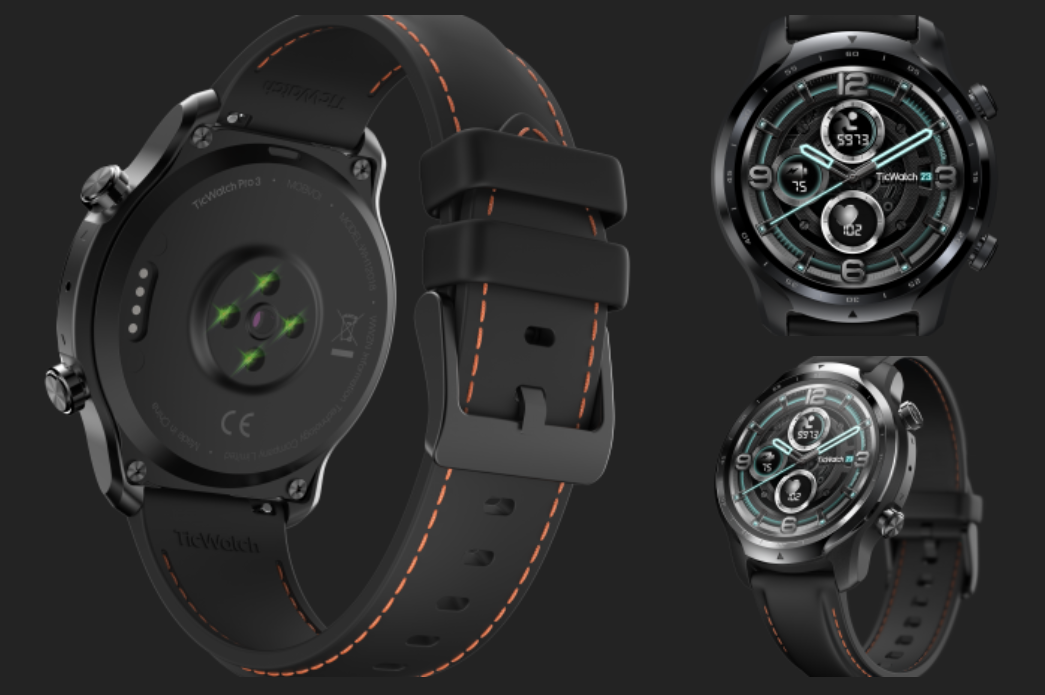 Today, Mobvoi has released an LTE version of its popular TicWatch Pro 3 GPS, aptly named the TicWatch Pro 3 Cellular/LTE. Unfortunately, it’s launching exclusively on Vodafone in the UK, Spain, and Germany at this time. That’s bad news if you live in the U.S. like I do, but fantastic news for European users.

The TicWatch Pro 3 Cellular/LTE supports Vodafone OneNumber allowing you to use your existing mobile number with the smartwatch to place calls, send texts, and more. Thanks to the cellular connectivity, the watch will also be able to send SOS alerts, dialing up your local emergency line and broadcasting your location in case of an emergency.

Besides the LTE connectivity, the TicWatch Pro 3 Cellular/LTE is identical to the GPS model Mobvoi launched back in September. That means it has the same next-gen Qualcomm Snapdragon Wear 4100 processor that promises up to an 85% boost in performance while using 25% less power.

Not only does the new Qualcomm chip improve battery life, but Mobvoi also included a beefy 577mAh battery which it claims can last up to 72-hours on a single charge. After spending some time with the TicWatch Pro 3 GPS recently, I can confirm it lasts me nearly three days. A feat that is quite impressive on a Wear OS smartwatch, it would most likely make it a full 72-hours if I didn’t choose to enable all of the health monitoring apps and use the always-on display.

READ  These were the top 10 smartphones globally for Q3 2020

Furthermore, Mobvoi added a new range of health-focused apps with the TicWatch Pro 3 models, including TicHearing, TicZen, and TicBreathe.

Deal: Grab this award-winning smart security camera for only $129.99

CBS All Access will re-brand as Paramount+ from March 4th

The best cases for your Google Pixel 4a (5G)

LG is thinking about leaving the costly smartphone business

Must-have apps for your iPhone – Newsday