Google’s mysterious Pixel Watch could finally have a release date. According to a new leak from Jon Prosser on Twitter (spotted by Android Central), Google might be planning to release the Pixel Watch in May. Specifically on May 26.

It’s been about a year since the Pixel Watch was leaked in a series of renders. But since then little has been discussed about the upcoming device. Google, like everyone else, may have been hit by the difficulties of the pandemic which amount to chip shortages and other supply chain issues.

Or, a delayed release could have popped up for any number of other reasons. But if the information from Prosser is accurate then it would be just a few months before consumers can get their hands on Google’s upcoming in-house smartwatch.

That being said, take the information with a grain of salt. Google has not yet confirmed the existence of a Pixel Watch device let alone when it would be available to purchase or pre-order.

In addition to the release date of the watch itself, the leak could be pointing to another piece of interesting information. That being the general timeframe of Google IO. Google’s annual developer conference.

Google doesn’t always showcase every new device it has coming for the year at these events. At least, not anymore. The Pixel phones for instance, have their own event in the Fall. But it could be the perfect time to show off a new smartwatch that will be ripe for running the new Wear OS software, Wear OS 3. Which at the moment is only available on the Galaxy Watch 4 and Galaxy Watch 4 Classic.

If Google plans to release the Pixel Watch on May 26, then it’s likely that Google IO will happen sometime just before the launch date. As Google would probably want to officially announce it ahead of the release. And when better to do that than its own annual developer conference.

I’m hearing that Google is planning on launching it on Thursday, May 26th — over year since we leaked it.

This is the first we’ve seen a set date on the device behind the scenes.

Google is known for pushing back dates — but if they do, we’ll know 👀 pic.twitter.com/Kk0D4Bom6d 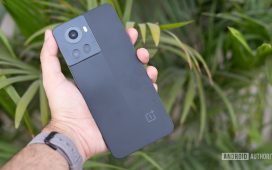 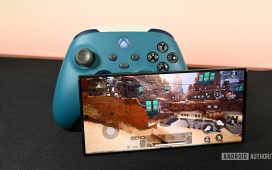 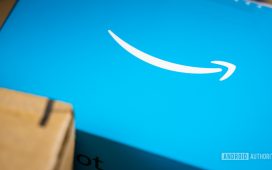 How to check the balance on Amazon gift cards 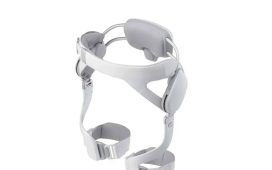 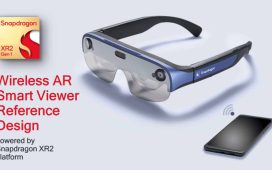 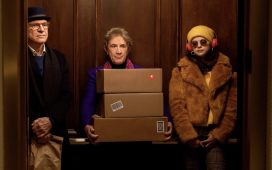 What to watch on Hulu: 20 shows and 20 movies across every genre