Owners of the original Meta Quest VR headset have begun to receive emails warning them that it will no longer receive new feature updates, and some are even going away.

Users across social media have reported that they have received an email from Meta, giving them the nod that while new features won’t be forthcoming there will at least be some updates – the headset will receive “critical bug fixes and security patches until 2024.”

The Quest 1 will of course keep working as long as required, but The Verge notes that users won’t be able to create or join parties, while those “who currently have access to Meta Horizon Home social features will lose access to these features on March 5, 2023.”

This news comes as the Quest 1 starts to get a little long in the tooth without being actually that old. It was first released in 2019 and was of course sold as an Oculus Quest. The Quest 1 has continued to receive feature updates ever since and has generally found itself with feature parity with the newer Meta Quest 2 in that respect.

This news will undoubtedly be disappointing for those who still actively use their Quest 1, but these things do happen with technology – especially in a category that continues to mature. The good news is that Quest 1 owners can expect their headsets to work as intended for now, and security updates are always a welcome addition.

The VR gaming world continues to change and the impending release of the PlayStation VR2 will surely be a big moment for the industry. The headset is, by all accounts, pretty great. As well it should be considering the £529.99 / $549.99 / €599.99 asking price. We spent some time with it already and yes, you’re going to love it! 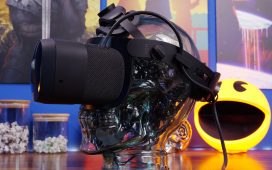 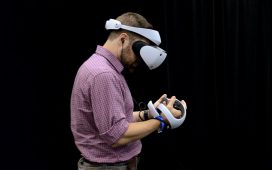 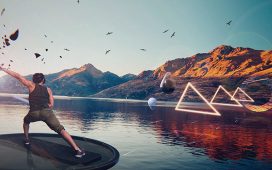 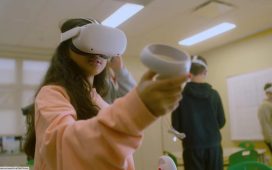 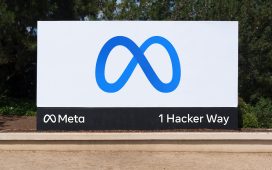 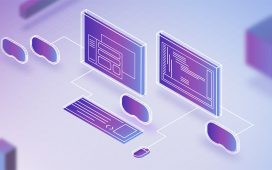