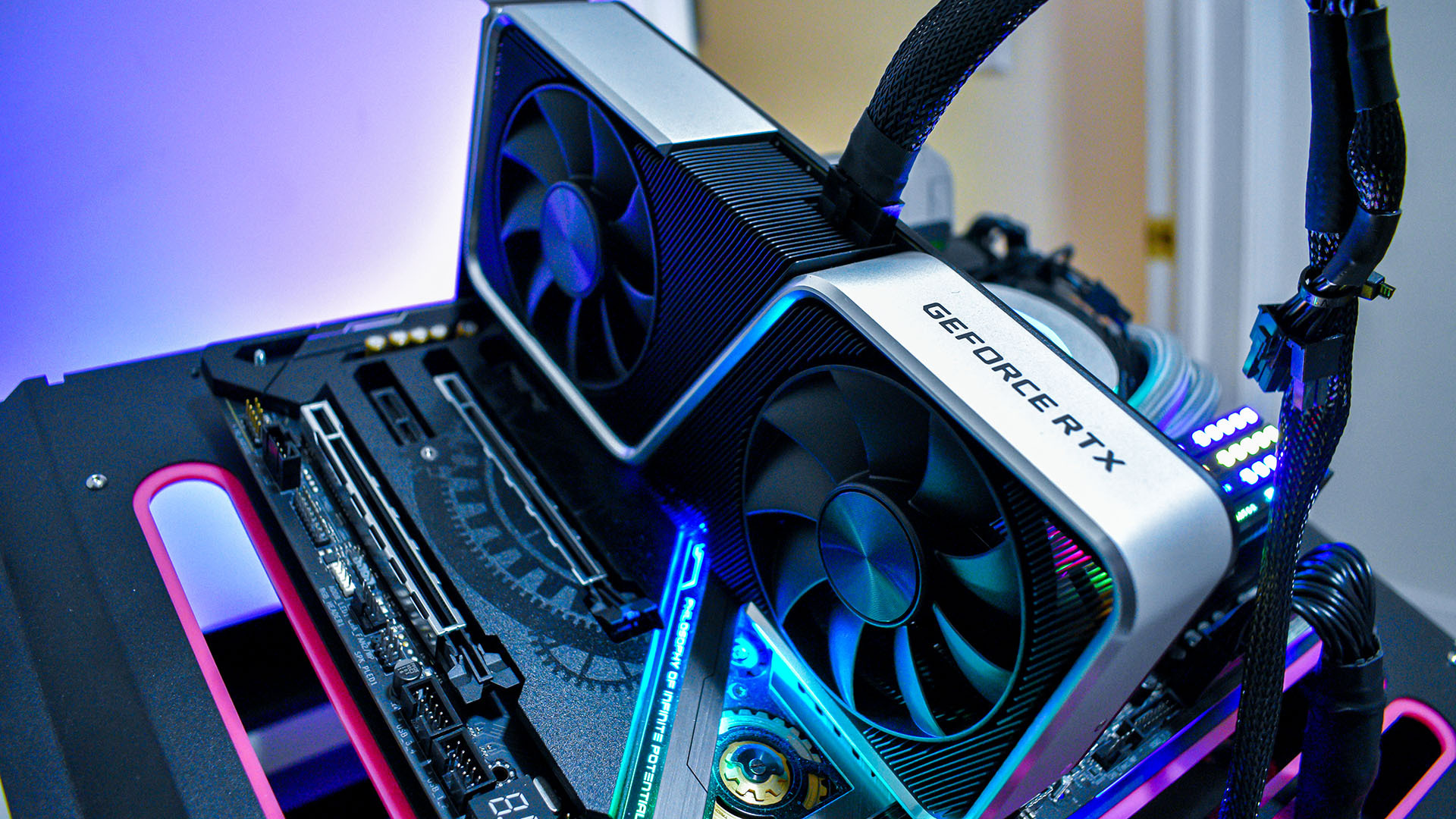 The Nvidia GeForce RTX 3060 Ti launched just a day ago, but even if you weren’t lucky enough to get the graphics card, you may still want to download the new driver.

While the driver obviously makes the new GPU actually work, it’s also packed some fixes to some annoying issues that other GPUs might have been facing, including BSOD (Blue-Screen) errors.

There are four core issues that have been fixed this time around. Ampere graphics cards could occasionally cause a blue-screen error when waking up from sleep, Star Wars: Squadrons could mess with Freestyle and Ansel, while users could get a blue-screen when browsing videos in Chrome, and display corruption in the Lenovo Legion Y740 after waking from sleep.

If you have been experiencing any of these problems with your Nvidia graphics cards, you should head to the Nvidia driver download page or download the new driver through GeForce Experience to alleviate those issues. Though, if you don’t have an Ampere graphics card or the Lenovo Legion Y740, and haven’t seen a BSOD while watching YouTube, you can probably skip this one.

Although, we generally recommend upgrading your graphics driver whenever there’s a new one available.

Best wireless printers of 2021: top picks for printing from your smartphone