Home Smartphones The Nokia 9.3 PureView 5G could do something not many phones can...

After a very promising start selling Nokia-branded smartphones with respectable hardware, excellent software support, and competitive price points a few years back, HMD Global seems to have hit a bit of a speed bump on its road to the upper echelons of the mobile industry.
While it’s obviously not entirely clear why the Finland-based outfit is struggling to improve its global shipment numbers at a time many consumers are undoubtedly turning their attention to budget-friendly mid-rangers, the absence of an exciting high-end model from the current Nokia lineup is definitely making it difficult to take HMD seriously in the fight against Samsung, Apple, Huawei, Xiaomi, and even OnePlus.

The Nokia 9.3 PureView 5G could join a select club of imaging powerhouses

We certainly don’t need another boring and overpriced Snapdragon 865 device ticking the same boxes as the Galaxy S20+ or S20 Ultra, and although HMD is unlikely to revive the Lumia design language, the Nokia 9.3 PureView 5G is shaping up like an absolute beast with a whole bunch of special tricks up its sleeve.
One of those tricks could be 8K video recording at 30 frames per second, according to a new report published by NokiaPowerUser after discussions with unnamed inside sources. While the feature is purportedly not etched in stone just yet, internal tests look “really impressive” in terms of actual 8K output, which essentially leaves the “camera and editing algorithms” as a “work in progress” that still needs to be finalized before HMD can deem the state-of-the-art technology ready for primetime.
If previous rumors are to be trusted, the Nokia 9.3 PureView 5G could see daylight at some point in Q4, which means there’s still plenty of time to iron out all the kinks and refine the 8K video recording capabilities close to perfection. The feature, mind you, is already present on all three members of Samsung’s Galaxy S20 family, as well as on other ultra-high-end phones like the LG V60 ThinQ and Xiaomi Mi 10.

At the same time, it’s definitely worth highlighting that devices like the OnePlus 8 and 8 Pro or the Motorola Edge+ have to make do with 4K or 6K video capturing features. 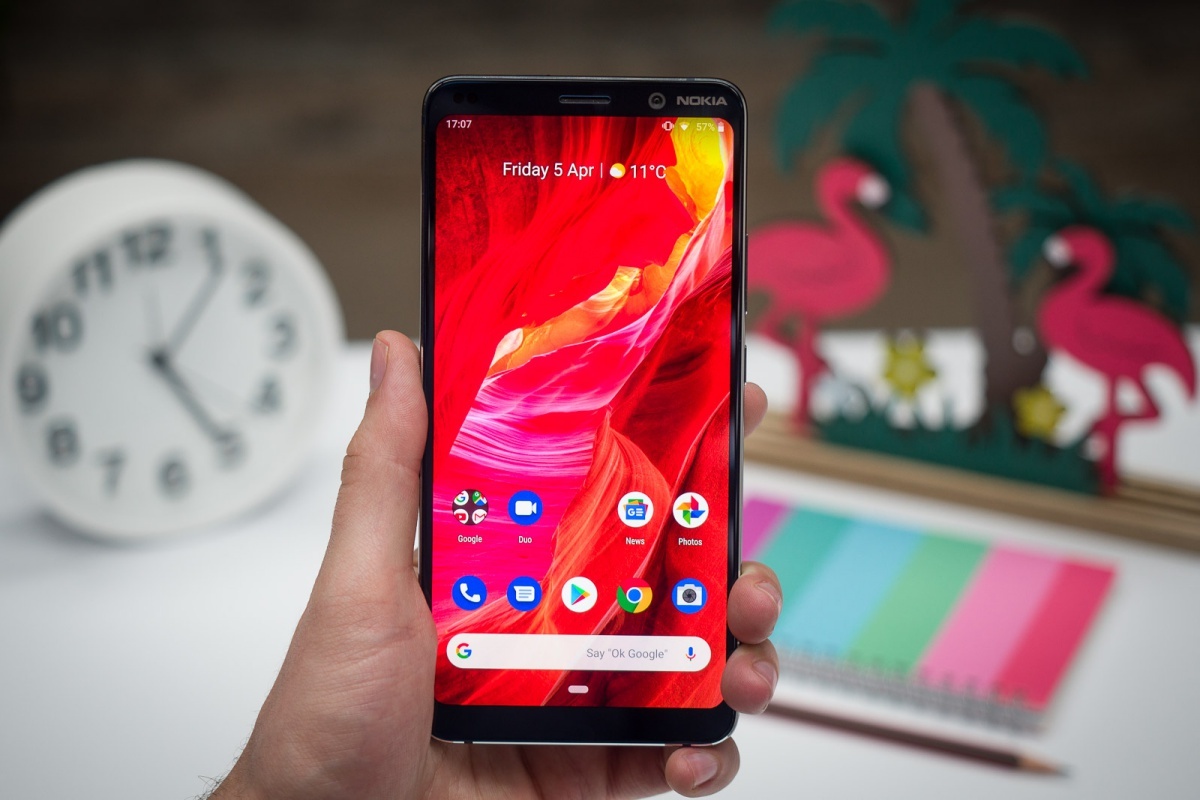 Who’s ready to say goodbye to the Nokia 9 PureView bezels?

Naturally, all these mouth-watering specs and features should be treated with caution for the time being, but if there’s one thing we can be certain of, it’s that the 5G-enabled Nokia 9.3 PureView will be better at taking pictures than its early 2019-released forerunner in any and all conditions, including when using a Pro mode and at night. It’s not even going to take much of an effort to improve the absolutely overhyped trainwreck that was the original Nokia 9 PureView.
Meanwhile, it remains to be seen if HMD can truly become a worthy rival for the likes of Samsung and Apple. We haven’t heard anything about the iPhone 12 family integrating 8K video recording technology, by the way, so that could be a good starting point for the Nokia 9.3 PureView to stand out. That and the possible no-notch, no-hole front design approach, of course.

READ  Smartphone manufacture in India resumes albeit with restrictions - Techradar

With your smartphone, you can capture great photographs of fireworks. Here’s how. – MSN Money

Be safe with your smartphone – News – Beauregard Daily News

These smartphones have the best cameras as per DxOMark – Moneycontrol.com