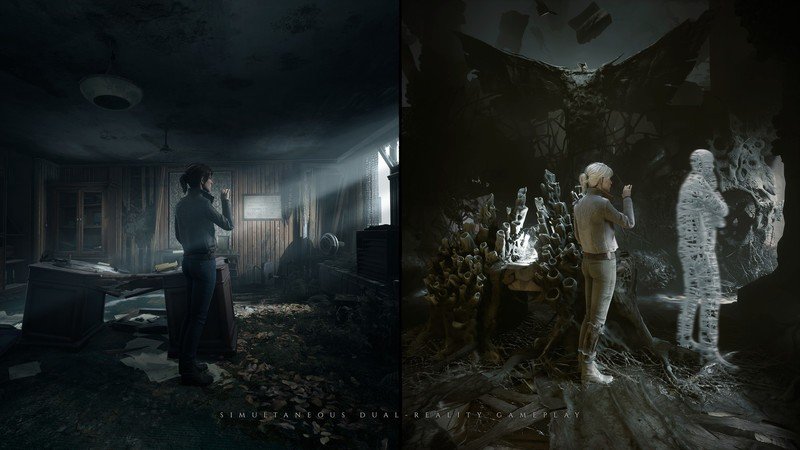 Get prepped for a next-generation horror game.

During the recent Xbox Games Showcase, we got another look at The Medium from Bloober Team, a horror game that’s coming to Xbox Series X and PC. In addition to a new trailer showing the mood of the game, a few minutes of gameplay were released separately.

If you’re interested in grabbing The Medium, you’ll be happy to know it’s now available for preorder on Xbox and PC. It’s $50 and is set to release at some point in Holiday 2020. We’ll be sure to provide an update when an exact release date is announced. 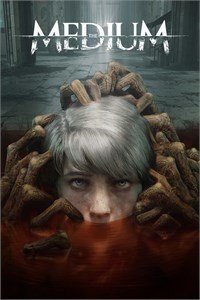 The Medium is a horror game that lets players go back and forth between the physical world and the spirit world. Using this dual-reality gameplay is necessary for solving puzzles and uncovering a horrific mystery.

READ  Here's what emeralds are for in Minecraft Dungeons, and how to use them

The Outer Worlds is now available on Steam and GOG

Got an error using Reset this PC on Windows 10? Here's the workaround.

Microsoft tests its pipes again with an Insider build update