Home Computing The Lenovo Yoga C940 is a laptop and tablet, and Best Buy... 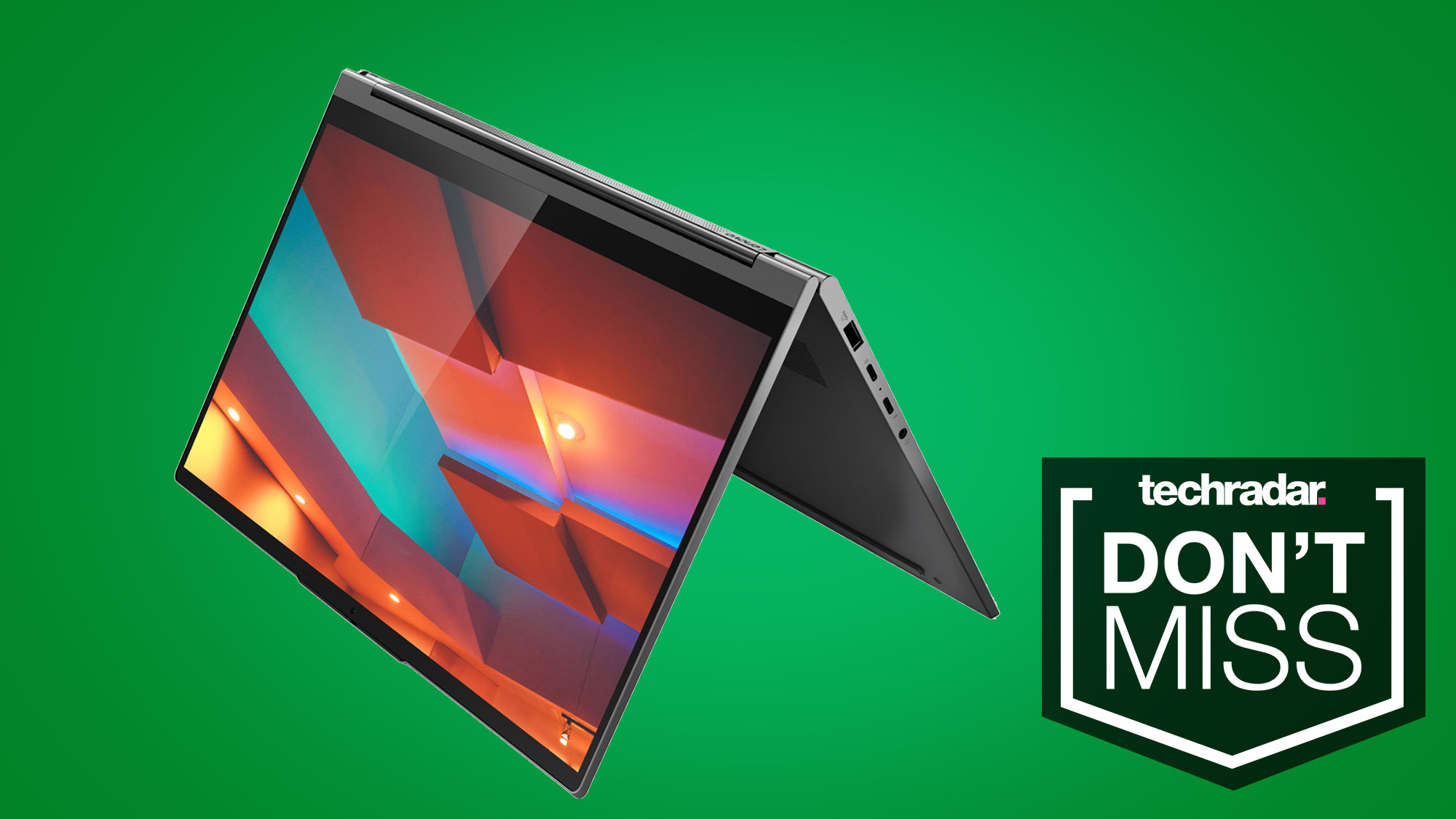 There are normal laptops and then there’s the Lenovo Yoga C940. This is a 2-in-1 laptop that gets things right – not hard to expect since Lenovo has made a ton of 2-in-1s. One of the chief things holding the Yoga C940 back was the price, though. With this massive, $300 discount from Best Buy, that price issue is all but erased.

Now, the Lenovo Yoga C940 fits nicely into the sub-$1,000 price point while offering plenty of performance and handy perks that you won’t find on a lot of its competition. Not in the US? Scroll down for more Lenovo Yoga C940 deals.

At the heart of the Lenovo Yoga C940’s experience is its display. As a 2-in-1, you can use it like a typical laptop, enjoying a sizable touchpad and Lenovo’s excellent keyboard – something they’ve been doing right for ages. And, when you don’t need that keyboard, you can flip it over and use it as a tablet.

It’s not just a basic touchscreen tablet though. The 14-inch, Full HD display supports 10-point multitouch, sure, but it also supports Lenovo’s active stylus. And, while many 2-in-1 laptops let you use a stylus, some don’t include them, and often they offer nowhere to store them with the laptop. Meanwhile, the Yoga C940 includes a dedicated slot for the stylus that also charges it when its tucked away.

Whether you’re using the Yoga C940 as a a tablet or a laptop, you’ll get plenty of muscle as well. This model includes an Intel Core i7 1065G7 with Intel Iris Plus Graphics. There’s 12GB of RAM on board, which should hold up through most typical workloads, and 512GB of high-speed storage never hurts to have.

Despite this being a thin and light at just 0.61-inches thick and 2.98 pounds, the Yoga C940 still manages to pack in a full-size USB-A port in addition to two Thunderbolt 3 ports.

This deal really offers a lot for $999. But, if you feel you need even more, Best Buy is also offering a discount that brings a model with 16GB of RAM and a 4K display down to $1,199.

And if you’re not in the US, we included some Lenovo Yoga C940 deals down below, no matter where you are.

Best printer for students in 2021: top picks for printing out coursework

Microsoft Edge gets a big update with new themes, history and tab sync, and more

Acer, Lenovo, Samsung Chromebooks are on sale at Best Buy — save up to $200