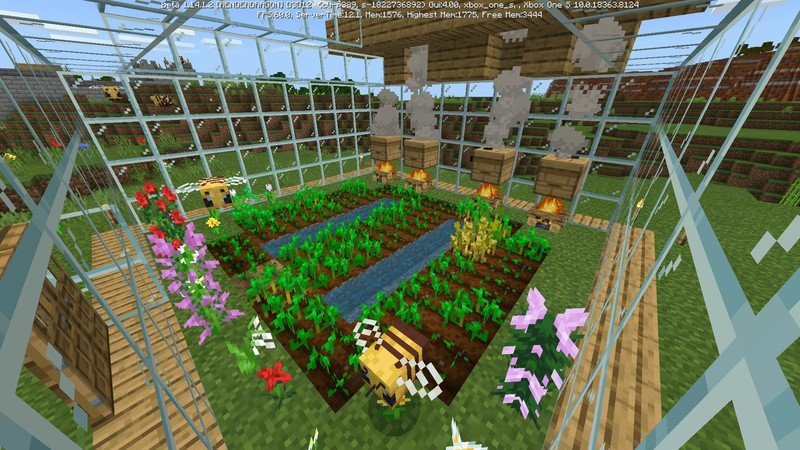 The Ask Mojang series continues to answer your questions.

Ask Mojang is a YouTube series that sees members of Minecraft‘s massive community ask various members of the Mojang Studios teams questions about Minecraft. The questions can range from anything, like serious questions about the development of Minecraft, or even abstract lore about mobs, characters, and more. The latest episode of Ask Mojang is now up on YouTube, and episode 12 is dubbed “Fish Slaps.” You can check out the video on YouTube, or watch it below.

This episode of Ask Mojang answers questions about the recent mob vote at Minecraft Live, how the team felt about Steve and Alex joining Smash Bros. Ultimate, whether or not Steve and Alex are dating (we needed to know, i guess), and more. Ask Mojang is rarely used to divulge new game information, announcements, or anything else too terribly exciting, but it’s still a great way for Minecraft fans to spend a few minutes to engage with the Mojang Studios team, and to have their questions potentially answered.

Minecraft remains one of the Best Games for Kids, so make sure you’re able to play with your child by picking up an extra one of the Best Controllers for Xbox Series X|S.

READ  These are the best RPGs for your PC 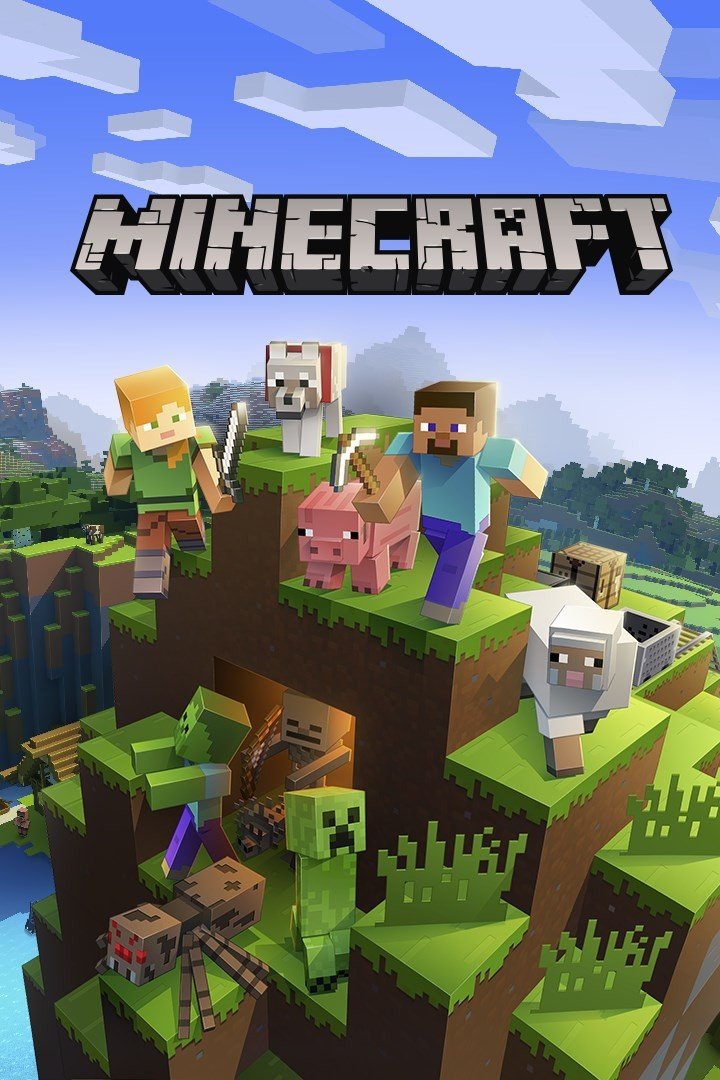 We've rounded up all the new mounts in World of Warcraft: Shadowlands

This fast charging phone mount is perfect for GPS and handsfree calls, now $20

How the ‘Digital DIY’ movement thrived in 2020