Home Autos The Honda E Is A Time Traveler From The Future | HotCars...


Let’s find out how Honda has brought us a future people mover and what makes it so special.

As cities get bigger and bigger, and higher tax on ICE cars becomes a reality, small EVs start making a whole lot more sense. When talking about EVs, range is almost always the top priority, but with city cars how important is it? Assuming owners will be using the car as a daily driver, commuting in a city requires efficient battery usage but usually doesn’t require a huge total range since charging every other night won’t necessarily be a problem.

So while this Honda does not have 300 miles or more of range on a single charge, what it has, in spades, is the technology and features to make your urban commute a whole lot more interesting.

Let’s find out how Honda has brought us a future people mover and what makes it so special.

Technology from the future would usually be lauded as something to covet, but in some cases it results in a square peg trying to fit into a round hole.

The Honda E, its size, limited range and incredible usage of current, proven technologies all point to one thing; this will be the city car of the future. One thing Japanese car makers don’t usually do is throw a bunch of new, unproven technology at cars that are going into production. What they will do is make use of pre-existing technology in innovative, or new ways, like the rear facing cameras dedicated to the rear-view mirrors for example. They also play to certain market trends, which we can see in the design that equates to an elegant retro throwback to city cars of the late 70s. It helps them ensure the customer will get something with bullet proof reliability, so they won’t necessarily experiment much, but they rarely make something lacking in quality. This little Honda doesn’t have any technology from the future, it in itself is the technology from the future.

There is a very clear target market; cities, not small to medium size cities, huge Tokyo sized cities that are densely packed and make a mockery of traditional commuting times.

In an environment like this cars don’t need to be fun and engaging to drive, they certainly don’t need awesome 0-60 times, they just need to be comfortable and economical. This is where it comes into its own, where there are charging points all over the place and range means precisely squat. Although the E is by no stretch of the imagination affordable, coming in at around $45000 it is still attainable for most, especially when you consider it will be tax exempt in pretty much any city that implements emissions tax. So couple that with all the money you would save on fuel (yes you still pay for electricity, just a whole lot less) and if you are like most of us, and will be paying the car off in instalments you still get pretty much the same value that an equally trendy $30000 gas powered hatchback will offer.

If you want more range, you could well make a pretty good argument against almost any electric car, as hydrogen electric vehicles make far more sense for long distance travel.

If you live in a highly urbanised environment, a small EV should be a pretty attractive option, especially where the grid is reliable and is steadily being equipped with fast charging stations. If Honda were to give the E more range, it would have made it either bigger or taller to make room for a larger battery pack, removing the very foundation of what a stylish city car should be. As consumers get more comfortable with the different types of EVs, cars like the futuristic E will start taking off.

Check Out This C3 Chevy Corvette Wearing A C7’s Face 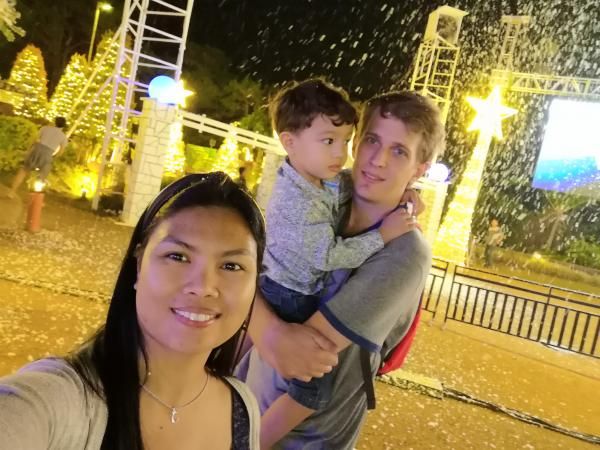 Luke Zietsman is an all out automotive enthusiast based in The Philippines. If it has two or four wheels he has either owned it, researched about it or dreamed about it.