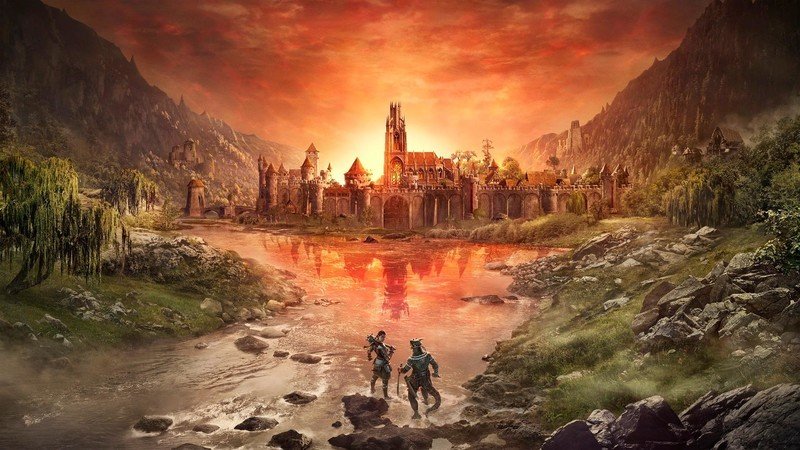 While Bethesda Softworks first shared the existence of The Elder Scrolls Online: Gates of Oblivion during the Game Awards 2020, a dedicated reveal event has brought more info. During the reveal, Senior VP of Global Marketing Pete Hines checked in with ZeniMax Online Studios on just what this new year-long adventure is bringing.

While Gates of Oblivion is a year-long event, The Elder Scrolls Online: Blackwood is the largest content drop of the year, with over 30 hours of story content, Oblivion Portal World Events and a new Companions system. It’s set in the Imperial City of Leyawiin and is coming to PC on June 1, 2021, while the console versions arrive on June 8.

More details are coming later this year on the enhancements being worked on for Xbox Series X, Xbox Series S and PS5 owners. Despite Microsoft acquiring ZeniMax Media, all new content for The Elder Scrolls Online is still coming to all platforms moving forward.

ZeniMax Online Studios is also working on a new engine for an entirely new AAA IP. The team has established a satellite studio in San Diego, California to aid the development of this unknown title. 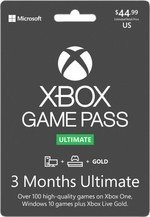 
Microsoft brings in a record-breaking $43.1 billion in rev for FY21 Q2


Microsoft had another massive quarter pulling in $43.1 billion in revenue. Driven by strong growth in commercial, cloud, the company sees a resurgence due to “the dawn of a second wave of digital transformation sweeping every company and every industry.” Xbox, Surface, and Windows all did well, too, due to strong holiday sales. Full details …

Grounded is now rolling out the 0.7.1 patch update with bug fixes

How to improve PC performance in Valheim

Need for Speed developer Criterion is now supporting the next Battlefield

Teams now supports the Touch Bar during calls and meetings