Home Computing The Dell XPS 15 is one of the best laptops, and you... 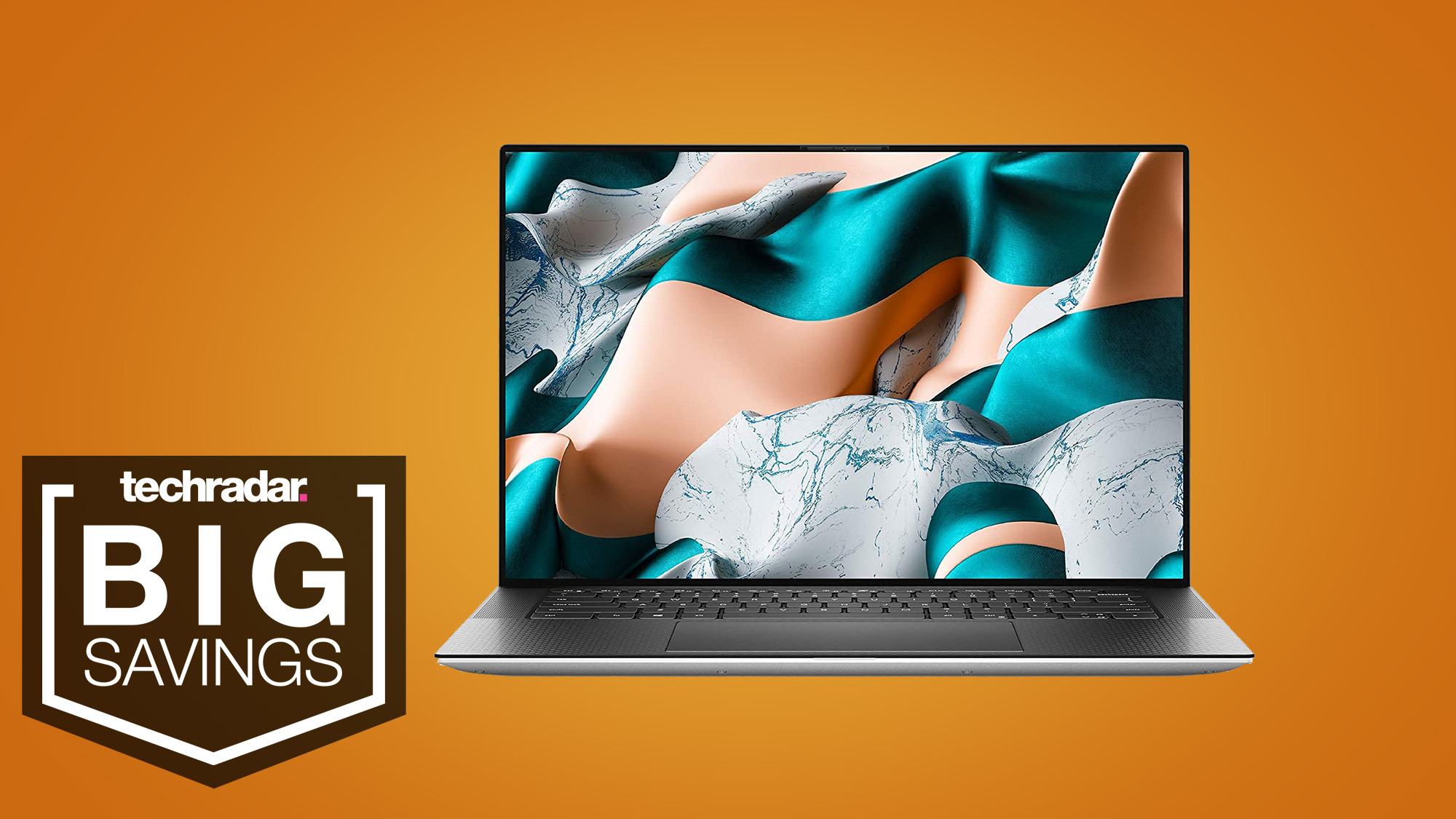 There are good laptops, and then there are the best laptops. And, among those truly standout models, the Dell XPS 15 stands at the very top. This laptop just oozes quality from the capable components inside to the excellent design on the outside.

Normally, this stunning laptop would cost a considerable sum, especially if you wanted to get it decked out with an extra powerful processor, extra memory, extra storage, and dedicated graphics. But, right now, Amazon is making it easier to afford with a $149 discount. Not in the US? Scroll down to find the best Dell XPS 15 deals in your area.

The model on sale includes a powerful Intel Core i7-10750H processor with six cores, 12 threads, and clock speeds that can boost all the way up to 5GHz. There’s a bit of graphics muscle in the Nvidia GeForce GTX 1650 Ti as well, giving you an edge on laptops with integrated graphics. You won’t run short on memory either, as this model packs 16GB of DDR4 memory. Storage is also a strong point, as the included drive not only offers 1TB of space but also the speedy throughput of a PCIe SSD.

The Dell XPS 15 on discount also includes an incredible display. You’ll get a 4K picture, but since Dell’s laptop actually has a 16:10 aspect ratio, the resolution is actually 3,840 x 2,400, for even more detail than a typical 4K display. The panel can hit 500 nits for easy visibility in most environments, especially thanks to its anti-reflective coating. Plus, it’s a touchscreen.

Beyond the metal chassis and massive touchpad, the Dell XPS 15 won’t leave you wanting for much. Though it includes only USB-C ports, it makes up for the lack of USB-A ports by including an adapter. Those USB-C ports are no slouch though, as they all support power delivery, and two of them offer Thunderbolt 3. There’s also a full-size media card reader. All that, and the Dell XPS 15 is still a highly portable 4.5 pounds.

And, if you’re not in the US, we included some of the best Dell XPS 15 deals, no matter where you are.

Take a sneak peek at the upcoming Firefox redesign

Save up to $300 with these incredible MacBook Air deals

Enterprises gear up for surge in cloud security M&A – TechTarget

Russia hits out at US, tech firms over Navalny rallies –...