The App Store is a powerful digital ecosystem. 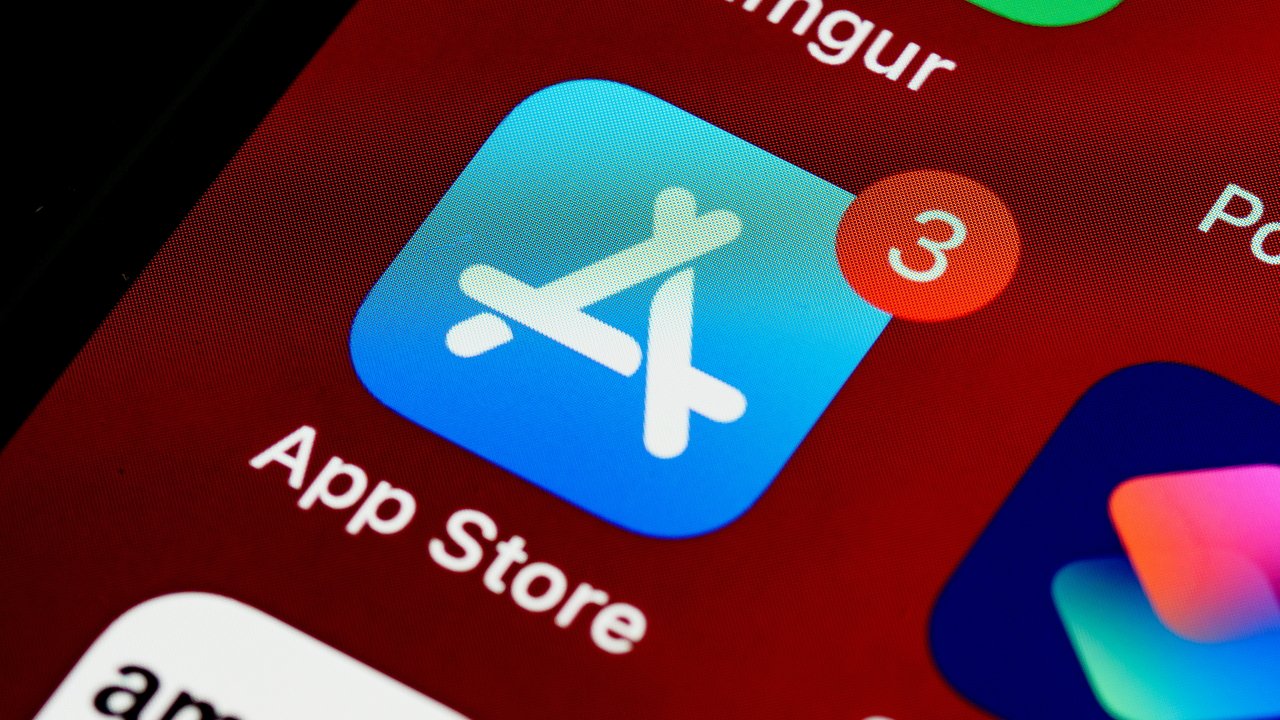 The App Store has an enormous reach, enabling developers to access billions of users. But, there is confusion on how much Apple charges — and on what.

The 30% fee on App Store purchases is often criticized because it’s also the only way most apps can accept payment on Apple devices. So, to what exactly does Apple’s fee apply, and to what does it not?

On the iOS, iPadOS, watchOS, and macOS App Store, Apple charges a 30% fee for apps and in-app purchases. However, the fee doesn’t apply to free apps.

Subscriptions are charged at 30% for the first year, which then drops to 15% for subsequent years.

Developers can also apply for the App Store Small Business Program. Under this scheme, if your business makes $1 million or less in a year, you qualify for a reduction of the fee to 15%.

Once your business income surpasses this threshold in a given year, the standard 30% rate applies for the rest of the year. However, if your income drops below $1 million, you can re-qualify for the scheme the following year.

App Store fees only apply to digital goods and services, so this excludes physical goods, such as ordering on the Amazon app, food from DoorDash deliveries, and tangible services like Uber rides.

However, there are some interesting specifics. As is normally the case, the devil is in the detail, but so is salvation… if you’re lucky.

That’s because Apple has made a series of concessions over the years, either of its own volition or due to legal compulsion.

Paid boosts to social media posts incur the in-app purchase fee, but apps for the sole purpose of buying and managing advertising campaigns do not.

Additionally, “reader” apps — those used to consume previously purchased content such as news, books, music, and video — are also exempt from App Store fees on that content.

The weird case here is for game streaming apps, such as Google’s Stadia and Microsoft’s Xbox Cloud Gaming. Technically, they are allowed on the App Store without the subscription incurring a fee, but there are some difficult hoops through which you’d need to jump.

The main one is Apple’s stipulation that “Each streaming game must be submitted to the App Store as an individual app so that it has an App Store product page, appears in charts and search, has user ratings and review…”

That’s a lot of work, even if you have the rights to do so for every game.

Following some high-profile lawsuits, Apple must allow developers to surface alternative payment methods to users in certain countries, which circumvents some proportion of Apple’s fee.

So far, the only country where this policy change has been universally applied is South Korea, where developers can now use their own in-app payment system. But Apple will still take a 26% cut, and you’ll probably still need a payment processor.

If you happen to be releasing a dating app in the Netherlands, you may be in luck: In this specific case, Apple must also give you the option of using an alternative payment processor, in exchange for a mere 27% fee.

Apple has been granted a temporary stay from a ruling forcing it to allow alternative payment methods in the United States. However, this is a changing legal situation so don’t rely on this just yet.

Then there’s Europe to consider, with its Digital Markets Act that aims to force Apple into allowing third-party payments and alternative app marketplaces, a situation Apple is apparently working to prepare for when it eventually becomes an issue sometime in 2024.

Apple’s full and current guidelines, including where its App Store fees do and don’t apply, can be found here.