The fourth largest carrier in the United States, UScellular, has a fairly robust selection of devices. With phones at the top of the line and products at the entry level, there’s plenty in between, too.

If you’re on the hunt for a new smartphone from UScellular, and are considering an Android, we’re here to help. What you’ll find below is a collection of the best phones at UScellular, as we see it.

The following models have been assigned “categories” which should help to identify the target user base. All of them, though, are worth your time and interest.

All the Bells and Whistles 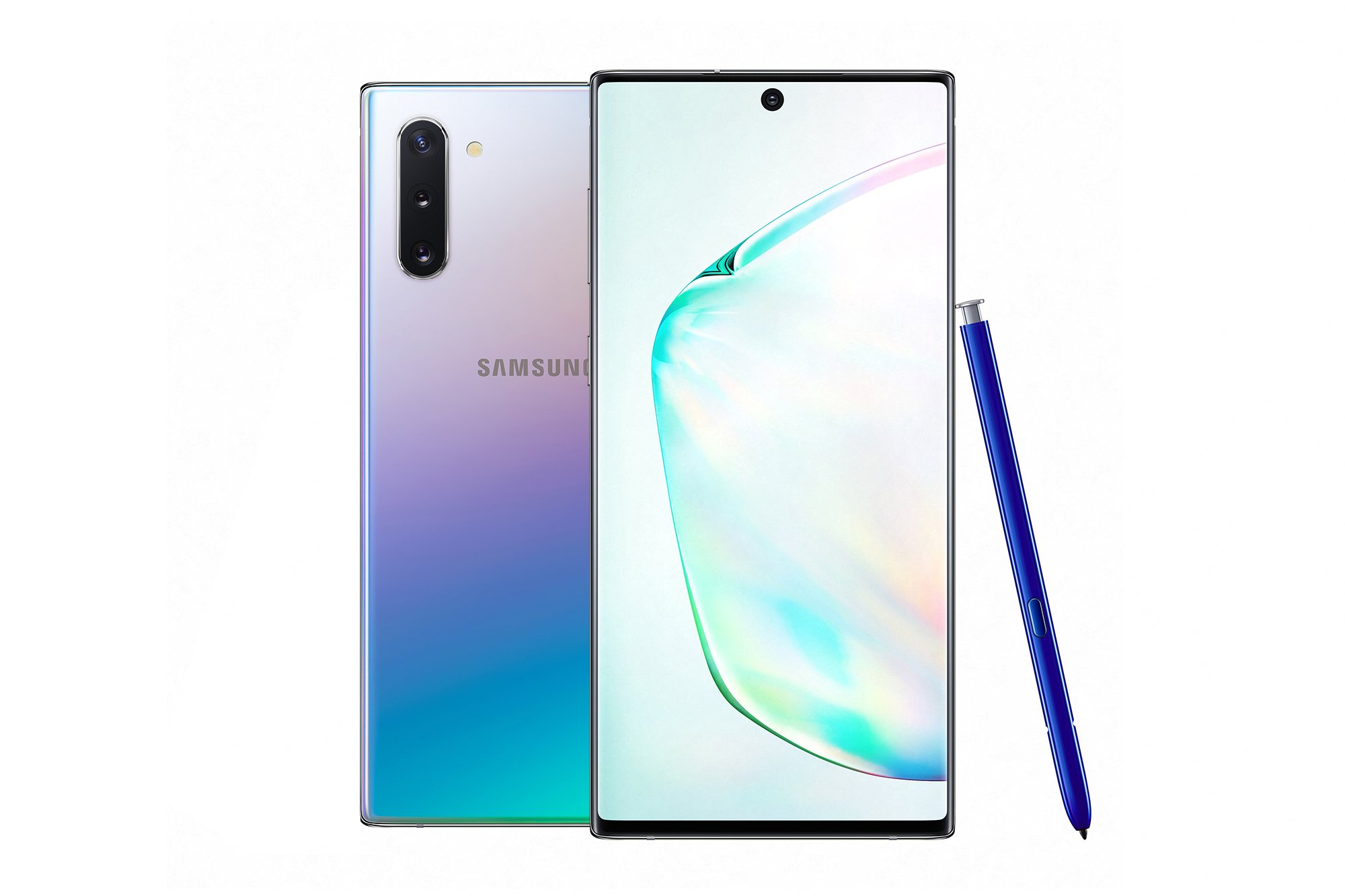 If you’re looking for the biggest and most powerful all-around device from Verizon, this is it. With a screen size (6.9-inches) that rivals early tablets, it packs an upgraded S Pen stylus and cutting-edge hardware. Oh, and then there’s a first-of-its-kind 108-megapixel camera, too.

Powered by Android 10 with Samsung’s custom UI, the handset has generous battery, tons of (expandable) storage, and support for Verizon’s Ultra Wideband 5G network. Choose from Cosmic Black and Cosmic Gray color options, both of which are stunning. 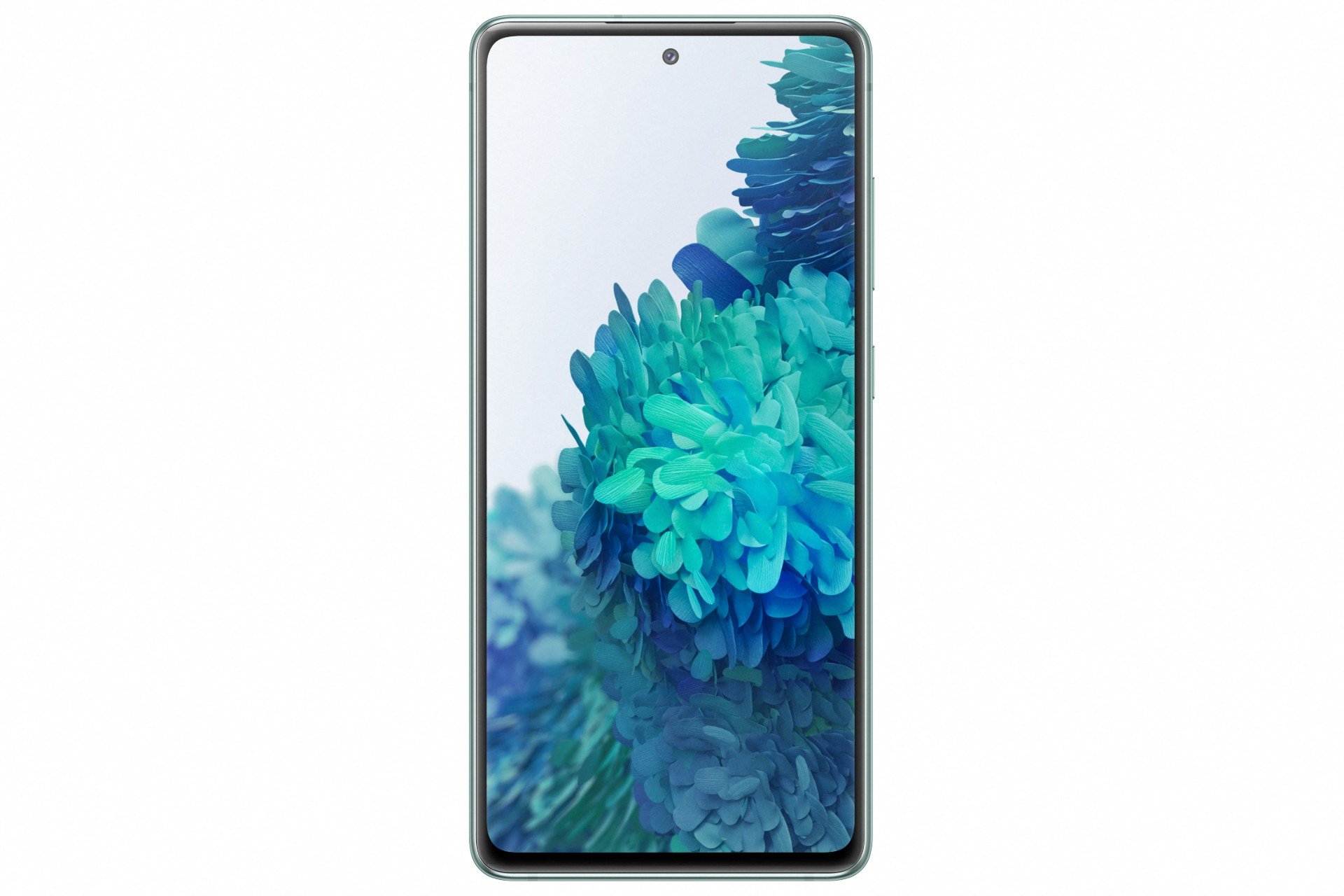 If you’re on the hunt for a phone that you plan to own for a few years, you don’t want to cut corners. You want a flagship phone. The problem is that too many of them cost way more than we’re willing to spend.

The Fan Edition of the flagship S20 is what happens when you keep the most important stuff and toss aside the frills (and extra cost).

Here, you get a large screen with high refresh rate, a large battery, three rear cameras, and a modern Android and user interface. Offered in two attractive colors, it’s the S20 you deserve. 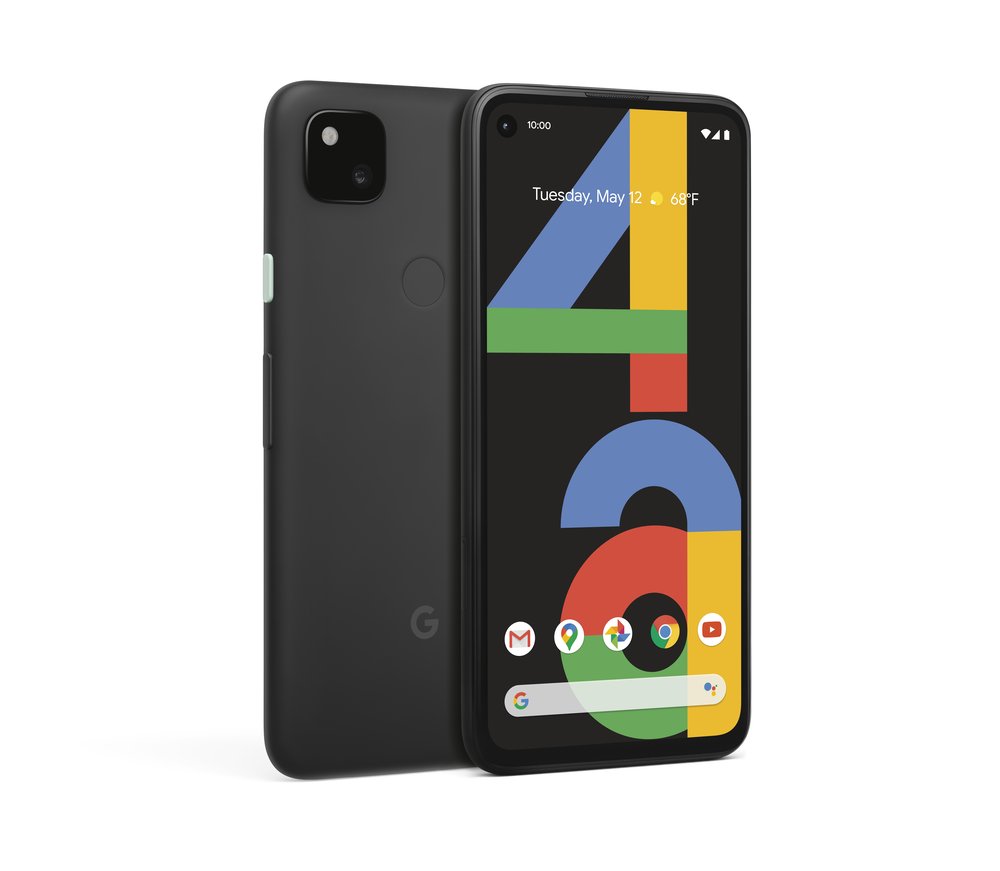 Sure, there are plenty of other devices with considerably more robust hardware at Verizon. Do you want, or need to spend hundreds for that luxury? Nope. This phone is a mid-range phone that punches above its weight.

The stock Android experience stays as current as anything you’ll find and it only get better with each, timely update. Toss in a camera that wows anyone and everyone, a solid battery, and a surprising $350 price tag and you’ll just why we like it so much.

Shop Google Pixel 4a at UScellular 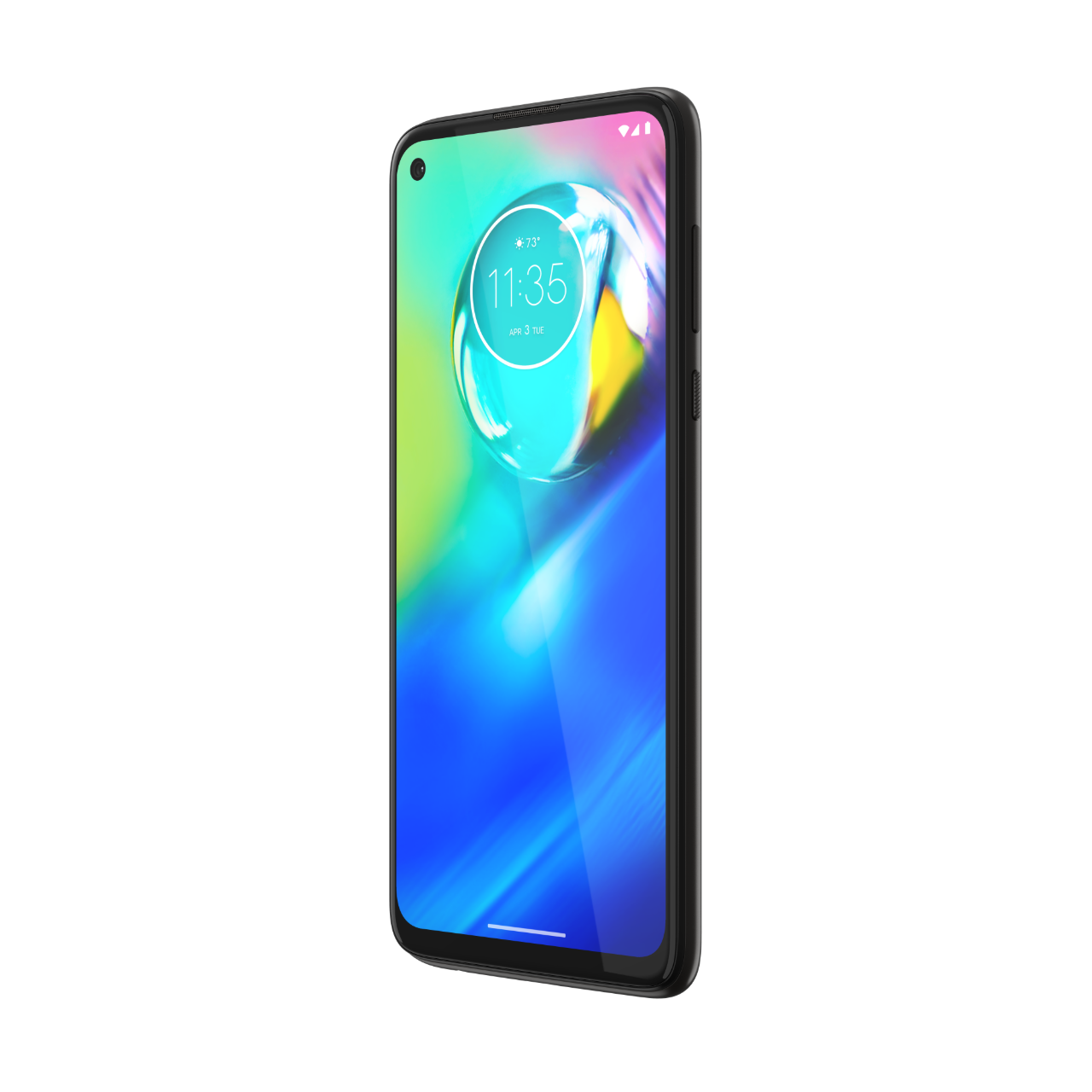 When you care more about messaging, social media, and tasks than gaming, you don’t need to worry about high-end hardware. But that doesn’t mean you have to skimp on the important stuff.

This phone runs a lean and mean Android 10 and features a sizable 6.2-inch FHD+ screen. The inner workings are sufficient enough to get the job done for many users and the 5,000mAh battery ensures it goes all day.

The Future of Folding Phones 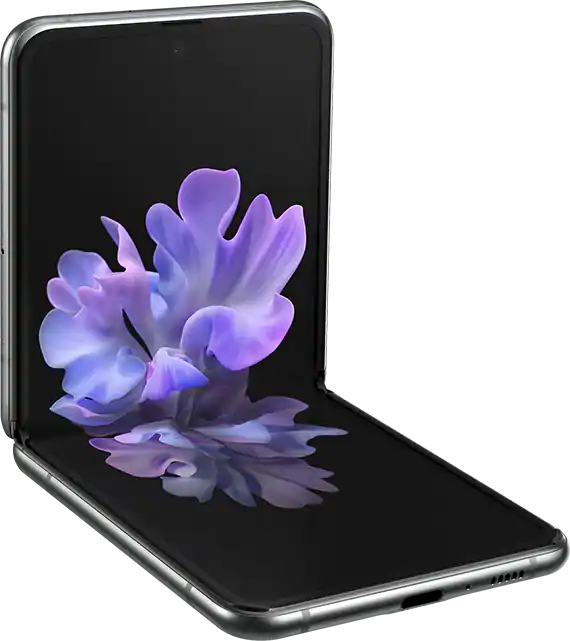 The Galaxy Z Flip 5G brings back the familiar clamshell design that your parents had at the turn of the decade but with a much smarter operating system… and a heftier price tag.

Fully opened, you’ve got a 6.7-inch screen that rivals other phones in size and quality. Under the hood are a powerful Qualcomm Snapdragon 865 processor, 5G support, and more than enough storage. Grab it in Mystic Gray or Mystic Bronze.

Report: The LG V60 successor could be on indefinite hold

Here’s when you can expect the next Apple iPhone SE

The Galaxy S20 Ultra has a better camera than the Galaxy S21 Ultra, according to DxOMark

YouTube Shorts Is Starting To Roll Out To US Users

How to use Google Recorder for Web with your Pixel phone

Buy one lifetime VPN Unlimited subscription, get one free

Report: The LG V60 successor could be on indefinite hold