One of the bigger surprises was the language added into employment contracts for both coaches and department staff. Beginning in the Fall of 2020,  Texas Tech will “incorporate enhanced behavioral and reporting expectations relevant to student-athlete well-being” for all personnel in both new contracts and contract renewals. Each contract now includes the following:

Coach shall also immediately report to the Director of Intercollegiate Athletics or the Faculty Athletic Representative any significant issues regarding student well-being, including those involving serious physical or mental health concerns or allegation of bullying, harassment, or racist behavior within the athletic program.

The revised contracts also include the following language regarding personal behavioral expectations:

Coach, in the performance of her (his) duties, shall conduct herself at all times in a manner consistent with her position as an instructor of students and as a University ambassador, representative, and key employee. Coach shall support the encouragement and support of student-athletes on the Team regarding personal, physical and intellectual development, activities and achievements, including an emphasis on each student-athlete’s completion of an undergraduate degree program. Coach shall engage in (and attempt to assure every coach under [her] supervision is engaging in) fair, safe, and responsible treatment of student-athletes on the Team and attempt to avoid behavior, actions or activities that could, in any way, jeopardize a student-athlete’s health, safety, welfare, or that could otherwise cause harm or risk causing harm to a student-athlete.

Failure to abide by these expectations can lead to disciplinary action up to and including termination.

Also, in September 2021, the department issued a document entitled “Statement of Expectations for Staff”. It addresses behavioral expectations surrounding NCAA rules compliance and prohibiting involvement in NIL arrangements on behalf of athletes, but ironically, does not mention the new statements added to the employment contracts. In fact, despite the clear language, there was no direction as to where athletes could report concerns in the athletics department. The review points out that while both documents listed above were “well known to coaches and Athletics staff, it became clear during this review that the Texas Tech student-athletes were unaware that coaches and staff agree to be bound by certain written expectations each year.” Today, that link appears at the top of the staff directory page. (Note: the department does use an athlete survey tool).

The report addresses complaints from athletes that, in the past, wearable tech devices were “being used inappropriately by a staff member”. Texas Tech revised its policy regarding three important categories:

·     All use of biotech devices must be “voluntary and informed”;

·     All athletes must be educated and “given an opportunity to ask questions”;

·     Athletes must sign an “acknowledgement form prior to device use and data interpretation”.

Texas Tech has designated a sport scientist whose responsibilities include providing “appropriate medical oversight”, including data storage and “security, access, analysis, scientific basis for use, and any device-related contractual provisions.” It is one of the most athlete-centric data privacy systems in college athletics. And, both trainers and coaches confirmed that athletes are no longer using wearable technology outside of workouts, a huge advancement in practice.

Texas Tech Athletics now has a road map for prioritizing athlete welfare despite a disturbing pattern of coach behavior over the past several years. Like many Division I programs, they appear to making a good faith effort to create a healthy, competitive environment.

As so many who work in college athletics know, culture beats scheme. Changing a culture requires more than a report and a few memos. It requires hiring the right people who prioritize the athlete experience, and are rewarded for it.

The game plan has been written. How will the Red Raiders execute? Time will tell. 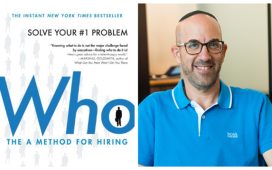 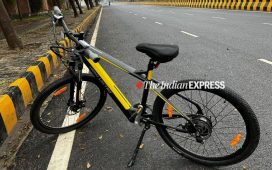 Hero Lectro F2i review: The power of not pedalling – The Indian Express 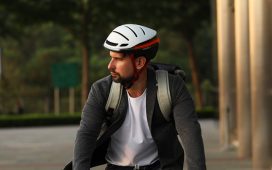 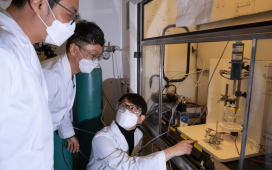 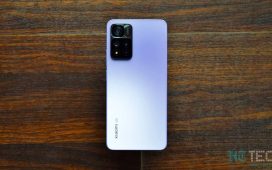